The Telltale Signs of a Blocked Drain

Even if you’re taking preventative measures, such as covering your drains with mesh covers, pipes and drains can eventually clog. As particles of food, hair, and soap scum and other gunk build up within drains and pipes, eventually, a clog will happen. The early you can spot a blocked drain, the better. The longer a clog goes untreated, the more gunk builds up in your pipes. Eventually, instead of just having to deal with a slow draining sink, you could be dealing with a sink that won’t drain at all! 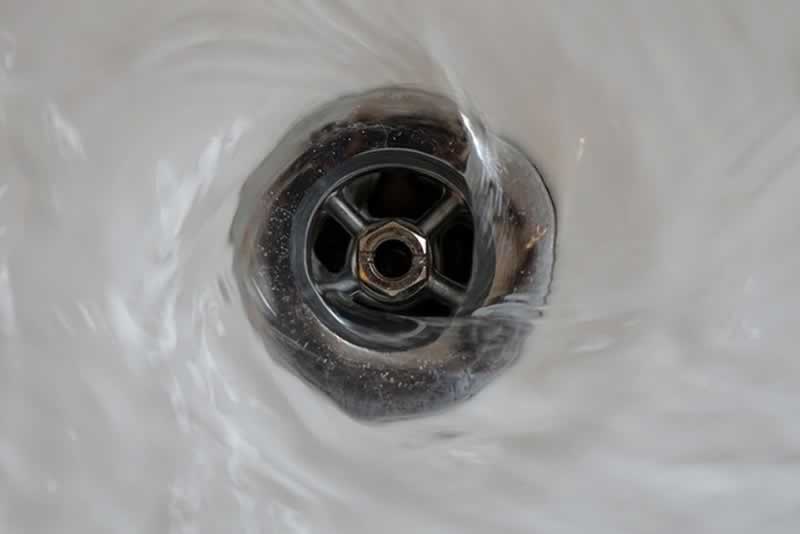 Here are five telltale signs you have a blocked drain.

One of the earliest signs of a blocked drain is if the water in your sink, shower, or tub is slow to drain. When a drain is working as intended, water should start to drain immediately if the drain is open. However, water accumulating over the drain indicates that there is some sort of blockage. This blockage is usually caused by hair, food, soap scum, or other gunk creating a thick layer around the diameter of the pipe. As additional items go down the drain, this layer grows thicker and thicker, until the drain is blocked.

Another sign of a blocked drain is an unusual smell, such as a musty smell, coming from the drain. If this smell is coming from a kitchen sink, it could indicate that there is food in the pipe that is starting to decompose. Another possibility is that bacteria are beginning to grow in the pipe, due to the clog. Bacteria and mold can also grow in clogs that occur in showers or tubs. However, if the drain smells like a sewer or rotten eggs, there could be a more serious problem and you should contact a plumber.

A gurgling noise coming from a drain indicates that water is unable to drain freely. While some noises from pipes are normal, any gurgling that sounds different than usual is problematic. When a drain is gurgling, you have air trapped somewhere in your plumbing. This is because air bubbles have formed in the clog. However, sometimes a gurgling noise could mean that there is a blockage in the main pipe, not just a drain. If you have a blockage in the main pipe, you’ll hear gurgling noises coming from every drain instead of just one particular drain.

Raised water in the toilet

Sometimes, drains around toilets can also become clogged. This is usually because something was flushed down the toilet that shouldn’t have been, such as a feminine hygiene product. When this occurs, you will see the water in your toilet rising. Sometimes, it will even rise to the point of overflowing. Never ignore a clogged toilet. If left untreated, the toilet could overflow and cause water damage. Or if the item goes further down in your pipes, it could damage a major pipe. If you’re unable to remove the clog yourself with a plunger, call a plumber. 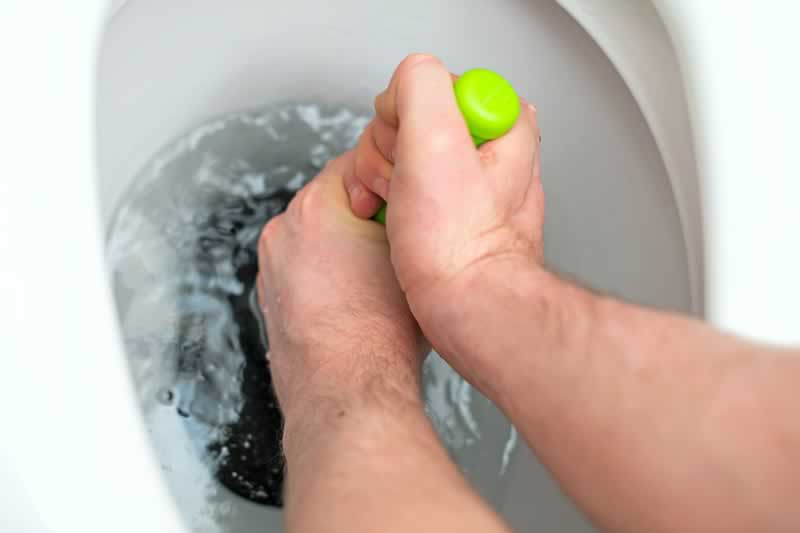 Sometimes, the signs of a blocked drain might occur outside your house instead of inside the house. If a drain pipe has become damaged and collapsed, you’ll start to notice the ground sinking in. The ground in that area could also be wet from water leaking, or the grass in the area could be greener due to sewage fertilizing the area. A collapsed drain pipe is a serious problem, as it can cause even larger problems, such as damaging the structure of your house. If you suspect you have a collapsed pipe, seek help ASAP.

If you have a blocked drain, flush a mixture of baking soda, vinegar, and hot water down the drain to loosen the clog. Sometimes, cleaning your pipes with such a solution or with a purchased drain cleaner is enough to remove the clog. If you’ve tried to clean the drain and it is still blocked, you need to contact a plumber. If you don’t have a plumber you already use, you can use a search term such as “blocked drains Sidcup” to find a plumber located near you. A plumber will have the right tools to get rid of the clog.