How Drain Repair And Pipe Relining Can Help Reduce Risk

Piping infrastructure is arguably one of the most feared aspects of your property. Even worse is the rumored nightmare of having to replace pipes that break down over time due to wear and tear. As a result, regardless of whether your drain pipes show indications of damage or not, maintaining them well-maintained is essential. It’s far better to reline them ahead of time to minimize the headaches that a leak in the drain or sewage pipes can create. 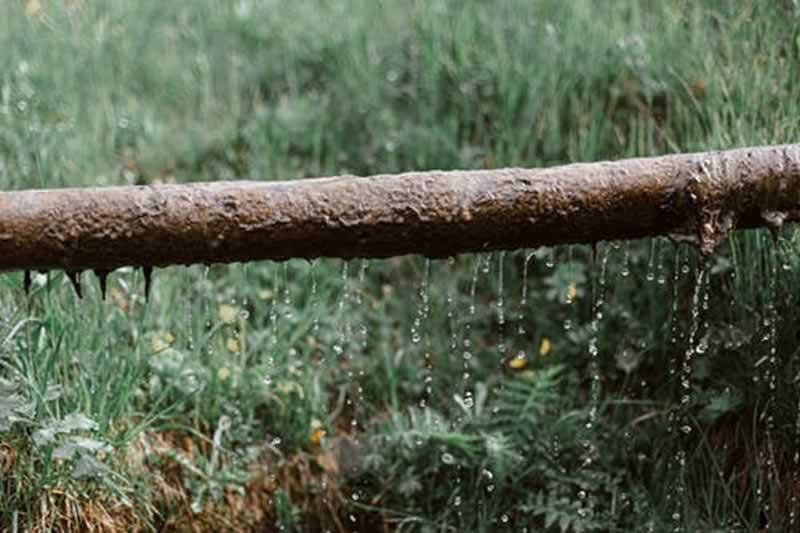 Tree roots, incursion, cracks, and clogged drains can all occur in the blink of an eye in pipes. All due to structural flaws, which can, fortunately, be addressed quickly and affordably owing to pipe relining services that provide pipe relining and drain repair services. Pipe relining is an immediate and permanent treatment for clogged drains and cost-effective and efficient therapy for cracked pipes. The process works on various types of pipes, including concrete, metal, and PVC.

Relining is based on an epoxy resin sleeve that is expertly fitted into the existing pipework rather than traditional plumbing, including costly and time-consuming excavations that often cause property damage. It cures to form a permanent seal on the internal drain walls once applied. The following is a list of ways that drain repair and pipe relining can help to lessen risks.

Digging up drains to repair damaged pipe sections causes considerable landscape changes. A lot of the ground-binding flora, which takes years to grow, gets eliminated. Every job comes with a slew of extra expenses. When you go in for relining, you may expect minimum interruption on the surface.

Residents are at risk when the ground surface is altered. Trenches, holes, and stacked mounds of garbage are all potential accident hazards. It gets tough to move about the area. Children and pets are particularly at risk. Relining pipes is a preferable alternative for maintaining a safer environment.

Because no digging or pipeline laying is necessary, pipe relining is a rapid process. It only takes a few hours and protects your surroundings from further harm. The epoxy glue dries quite well and will last for many years. 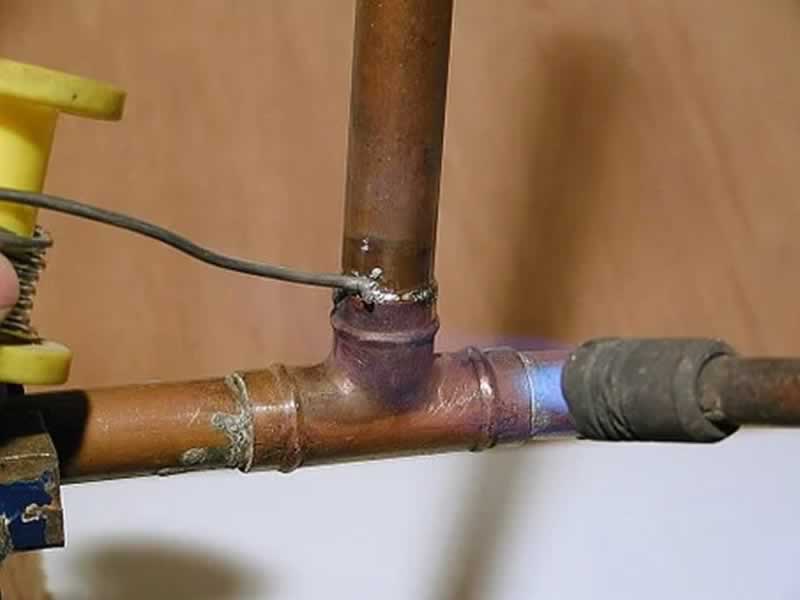 This, however, may be dependent on the degree of damage repaired. However, when the cost of repairing or replacing pipes that are damaged during the excavation process is factored in, it still comes out to be the less expensive alternative.

The inside surfaces of old clay, concrete, or cast iron pipes erode over time, which is a significant drawback. The epoxy resin used in pipe relining produces a smooth inside surface that promotes water flow. There is no way for trash to stick to the inside walls since it creates a continuous layer.