How to Have Clean Water in Your Kitchen

Using contaminated water may impact your health negatively. Dysentery, typhoid, cholera, and guinea worm diseases are some of the common waterborne diseases. They are rampant in areas that lack access to purification systems. According to the World Health Organization, more than 3.4 million people die every year because of consuming water that is filled with bacteria and pathogens. 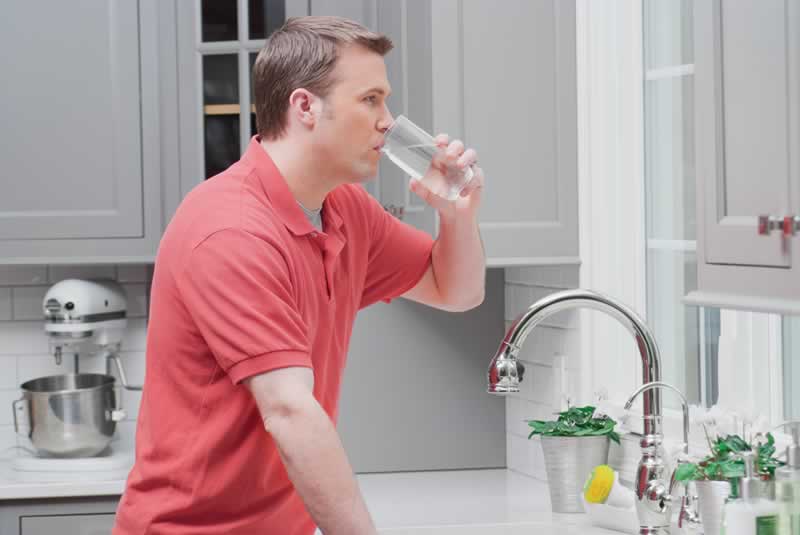 Here are few tips on how to have clean water in your kitchen:

Why should you purify the water in your kitchen?

Many people are of the idea that the supplier purifies tap water, and hence, there is no need to clean it further. However, it is better to be slow than sure. Many water suppliers focus on getting rid of pollutants, mercury, and lead. Therefore, some contaminants might be left in the water. Also, the pipes that bring water into the house might result in contamination. Even though your provider assures you of water that is chemically treated, it’s a good idea to purify it in your kitchen.

Read on for effective ways of purifying water at home:

Iodine is a popular salt constituent that helps to avert thyroid problems. Besides that, it can also be used in water purification systems. In its pure form, iodine is a red chemical that kills viruses and bacteria at a cellular level. You can buy it at local pharmacist stores as a liquid, tablet, tincture, or crystal.  It is effective against cryptosporidium when allowed to stand for at least 50 minutes.

How to use iodine to clean water

The directions depend on the iodine form you are using. If it is a tincture, mix two drops of iodine for every quart of water. You should use ten drops for every quart if the water is cloudy. Allow itto rest for at least half an hour to allow iodine to kill contaminants. It may change the water’s taste. When using a tablet, follow the manufacturer’s instructions.

Note: Iodine is light sensitive and should always be stored in a dark bottle. It can be lethal when taken in high doses. Children, pregnant women, and people with thyroid problems should avoid this method.

It is the most common purification method, especially for personal consumption. Its popularity is because of the system’s versatility and ease of use. Water purification systems come in various sizes and forms, some of which are portable. If you like, you can have the system integrated into your household sink by connecting it to the waterline.

How do filters work?

The filter’s pore size determines what can be filtered through. A standard micron of 0.2 is sufficient to prevent heavy metals like copper as well as large parasites like cryptosporidium. However, it wouldn’t block viruses. Some filtration systems have activated charcoal and carbon packed inside a cylindrical block. The materials are highly porous, and they absorb contaminants from the water quickly. As water flows through the carbon, chemicals and pollutants stick on the sides and allow pure water to flow through.

Note: the inner filter should be replaced periodically as per the manufacturer’s instructions. 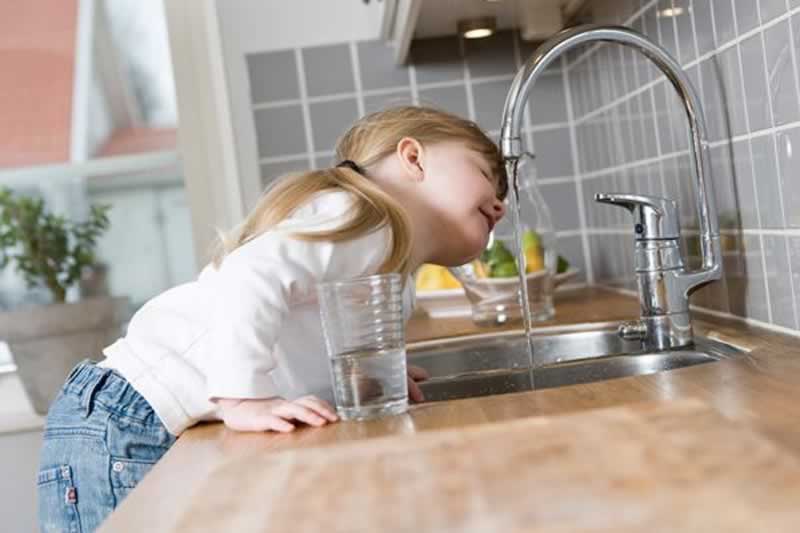 It is an efficient process and quite old-school. You should result in solar disinfection when other methods are unavailable, such as in emergencies. The sun’s ultraviolet rays hit the water surface and seep in. As they penetrate the water molecules, they release energy that kills viruses and bacteria.

How to use the sun to clean water

Plastic bottles are the most effective for this task. Fill the bottle with water (three quarters) and remove all stickers and labels. Make sure the containers don’t have any scratches. Shake for about a minute to activate oxygen and then add more water to the brim. Now, lay the bottle horizontally to ensure the full length is exposed to the sun rays.

Note: A common myth is that pond water is safe because it is exposed to sun rays. However, you shouldn’t consider stagnant water safe because water that is below the surface is a perfect breeding ground for mosquitoes and bacteria.

Many people associate chlorine with swimming pools. However, when used in moderate amounts, chlorine is excellent at eliminating viruses and bacteria. Chlorine is commonly used by municipalities to clean water for the city’s population. Bleach is the term used for the household grade chlorine, which is usually 4 to 6 percent chlorine. Its active ingredient is sodium hypochlorite.

How to use chlorine to purify water

Commercial chlorine for water purification is mostly sold as bleach or in the form of tablets. When using the bleach, use eight drops for every gallon of water. Allow it to stand for an hour to allow the chemical to kill contaminants. When using chlorine tablets, drop one into a container of water and allow it to sit for an hour. Pills are convenient for both indoor and outdoor use because you don’t have to measure the amount of liquid.

Note: Chlorine water treatment is best when using water that comes directly from the earth. Since it doesn’t get rid of heavy metals, its use should be limited.

Although boiling water is an ancient purification method, it is widely used and also useful. The heat from your kitchen stove is high enough to kill every kind of pathogen, thus making water safe for consumption. The same process is used for pasteurization of milk, where it is heated to high temperatures that bacteria cannot survive.

How to purify water by boiling

If you are using cloudy water, filter it first to get rid of the large contaminants. Use a coffee filter or large cloth for this. Bring the water to a boil by heating it at 70 degrees or more. Bubbles are a visual sign that water has attained 100 degrees. Allow it to boil for two minutes before allowing it to cool.

Note: after boiling water, you must put it inside a clean container. Otherwise, it will be re-contaminated, and your efforts will go to waste.