Water softening is the removal of calcium and magnesium carbonates and other metal ions in groundwater.  The softened water is usually more compatible with all kinds of soap and helps to keep plumbing in top condition. Hard water is basically softened since the presence of metal ions like calcium and magnesium (as bicarbonates, chlorides, and sulfates) promotes the buildup of limescale which can damage plumbing and interfere with sewage systems. Hard water usually makes soaps and shampoos harder to lather. It can also cause newly washed clothes to look dingy and dishes to look grimy. 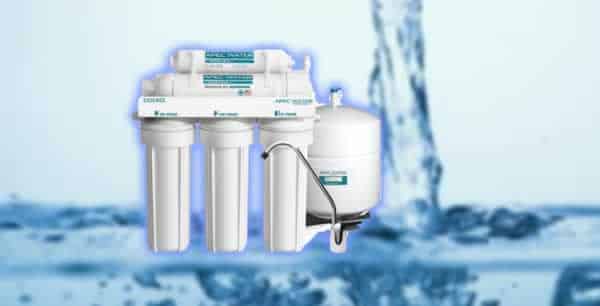 Though these naturally occurring minerals don’t pose any health risks, they can cause problems in many water-related appliances like heaters and dishwashers. They also make cleaning a much tougher task to accomplish. The problems brought about by hard water can easily be solved by installing a water softener system which safely removes the dissolved calcium and magnesium ions from the water running through your pipes.

There are different types of water softener systems. Among them are Salt-based Ion Exchange Softeners and Salt-Free Ion Exchange Water Softeners. Salt-based ion exchange softeners make use of two tanks, one filled with resin beads and another filled with brine. It primarily works by substituting sodium (salt) for hard minerals such as calcium and magnesium and iron present in solution. Salt-free Water Softeners use a potassium-based salt substitute rather than sodium chloride. This type of water softener works by descaling. It means that the concentration of hard water minerals present in the solution is not reduced but is instead prevented from depositing as limescale on the surfaces of pipes and water-using appliances.

There are a variety of designs and methods of water softening systems to choose from, but listed below are three top water softener systems by independent review. Check them out and start using a cleaner and safer soft water.

This model is ideal for people who are on a budget. Apec Roes-50 comes with two integrated carbon blocks which remove up to 99% of chlorine chemicals dissolved in water. This is also one of the simplest models to maintain and install with a set of high-quality leak-free steel fittings.

This model is not a typical water softener and does not completely remove calcium and magnesium in the water. Instead, it alters the chemistry of the water so that scale doesn’t build up on the inside of the pipes. It may not be as efficient as a conventional water softener, but it is a viable option since it requires little maintenance and does not make use of salt which may be a problem for some consumers. It is also affordable and relatively easy to install. 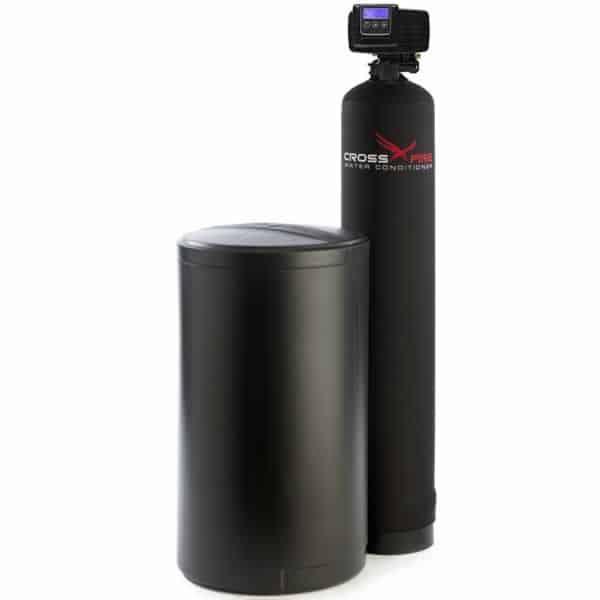 Fleck water softener systems are among the best and most well-renowned in the industry. The Fleck 5600SXT has been considered the best water softener system for 2017 and is rated highly on Amazon. The pros of this unit include its high quality, modern design, and durability. Fleck 5600SXT also has a 10-year warranty which gives you more protection as a consumer. However, there are some disadvantages, such as being too large for small household sizes. It also isn’t the most affordable model on the market, but it is well worth every cent.