The pipes in your home are the foundation of your plumbing system, which is why you need to ensure that they are in their best condition. However, there are instances wherein they may get damaged for various reasons, resulting in leaky or broken pipes that need to be repaired. 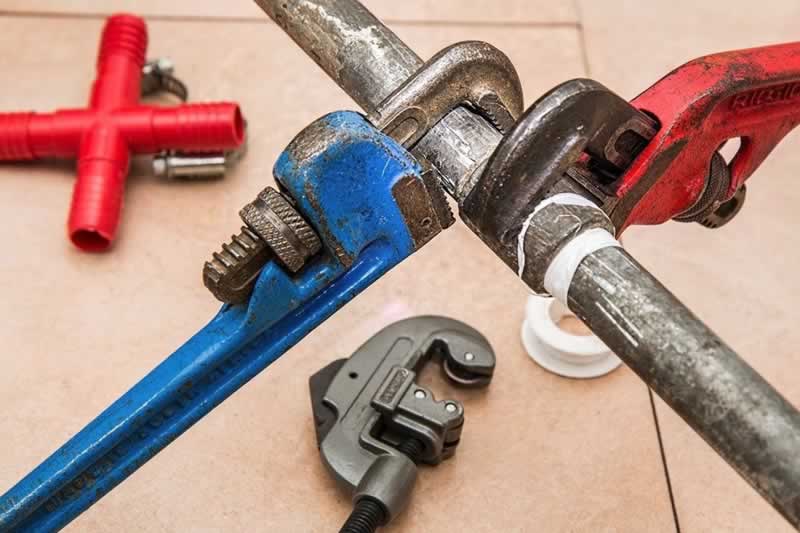 This article lists down some of the most affordable ways to repair pipe problems easily and quickly.

One of the primary things that you can consider when it comes to repairing pipe problems is pipe relining. Sydney plumber Joshua Boesel of Total Relining Solutions says that pipe relining is a far more affordable and less invasive solution than completely replacing pipes. The great thing about this is that it can even be done in just a day for most projects. Thus, it is one of the most viable solutions, great for house flipping and home renovations. The reason behind this is that pipe relining, which is sometimes referred to as cured-in-place pipelining (CIPP), paves the way for the replacement of your pipes without having to dig up your existing pipelines. Instead, your pipes are repaired by curing them from the inside through the use of a special resin.

In pipe relining, your existing pipes are first checked and inspected. From there, any blocked pipes are cleaned before another inspection is conducted. Then, the length of the lining is determined before the pipe is saturated with epoxy resin. This step is then followed by a curing process which can either be done by letting the lining cure manually or accelerated with the use of hot water. The junctions and inspection pits are then cut before the pipe relining process is deemed complete.

Pipe relining has various benefits such as limited landscaping problems because minimal disruption occurs to the surface. In this case, you are safer because the risk of any accidents due to a disrupted ground surface is minimized, if not truly eliminated. It is also a cost-effective solution that paves the way for a faster repair in the future if necessary. More often than not, pipe relining even lasts longer than when you have your pipes replaced.

When it comes to damaged or PVC pipes, there are various repair methods that you can consider. For one, you can try to use fiberglass resin tape or cloth to seal a leak. Just remember that this is merely a temporary solution that can slow down the damage to your PVC pipe. There is also the option for you to use epoxy, as well as rubber and silicone repair tape to seal a minor leak. Rubber tapes and hose clamps are also effective means to address leaks in PVC pipes. These repair options, however, are all temporary, which means that you still need to get in touch with professional plumbers to help you address the root cause of the problem. 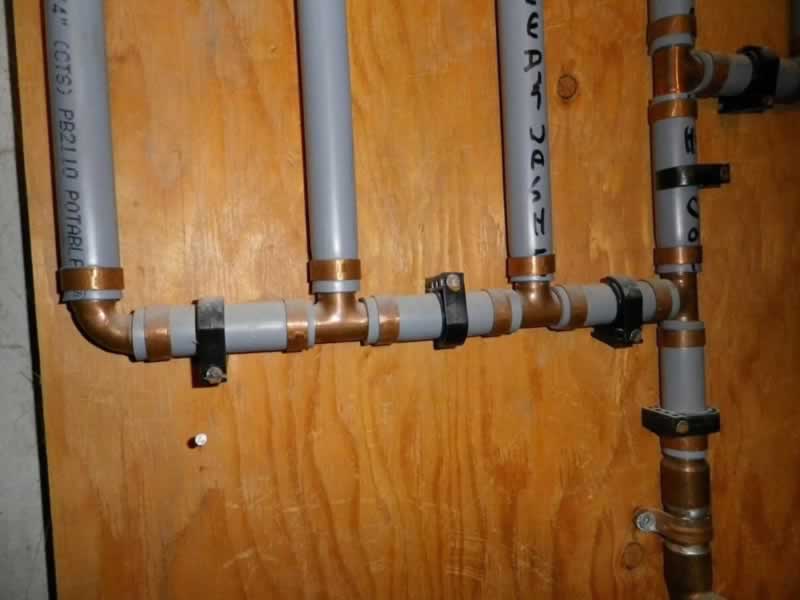 When it comes to copper pipes, you can likewise try to use pipe repair clamps or epoxy putty to seal leaks and prevent further damage to your pipes. There is also the option for you to use a pipe leak tape or even consider soldering. Like with the PVC pipes, though, these are all temporary solutions that still need to be inspected by professional plumbers.

Finally, you can always go for a pipe replacement to repair your damaged pipes. Some of the things that you need to look out for, indicating that you already need to have your pipes replaced, include cracks and leaks, as well as corrosion and discolored water. Even a decrease in your water pressure can be a sign that you already need to have your pipes replaced. The good thing though is that if you have PVC pipes installed, then replacing them will be the last thing on your mind because if properly installed, PVC pipes are known to last indefinitely. On the other hand, if you have galvanized steel, as well as brass or copper, or even cast-iron pipes, then at some point, you will need to have them replaced.

When it comes to pipe problems, you can always have them repaired through pipe relining. However, you may also need to consider what your pipes are made of because the manner of repairing a PVC pipe may slightly vary from that of a copper pipe. Nonetheless, you always have the option of replacing your pipes altogether, although you need to ensure that you have an ample budget for it. Rest assured that when your pipes are repaired or replaced accordingly, you are less likely to experience inconvenient and costly plumbing surprises and emergencies.