With almost 20,000 households in Rio Rancho, it is no wonder this large city in Sandoval County has become one of the fastest-growing cities in New Mexico. Though included in the Albuquerque Metropolitan Statistical Area, the city took action to be more independent from its neighbors in the 90s to become what it is now. While the city is quickly expanding, an emphasis on going green is also making its impact on everyone. That includes both households and the economic sector. That is why looking into the offers of solar panel installation Rio Rancho NM has been recently gaining popularity. 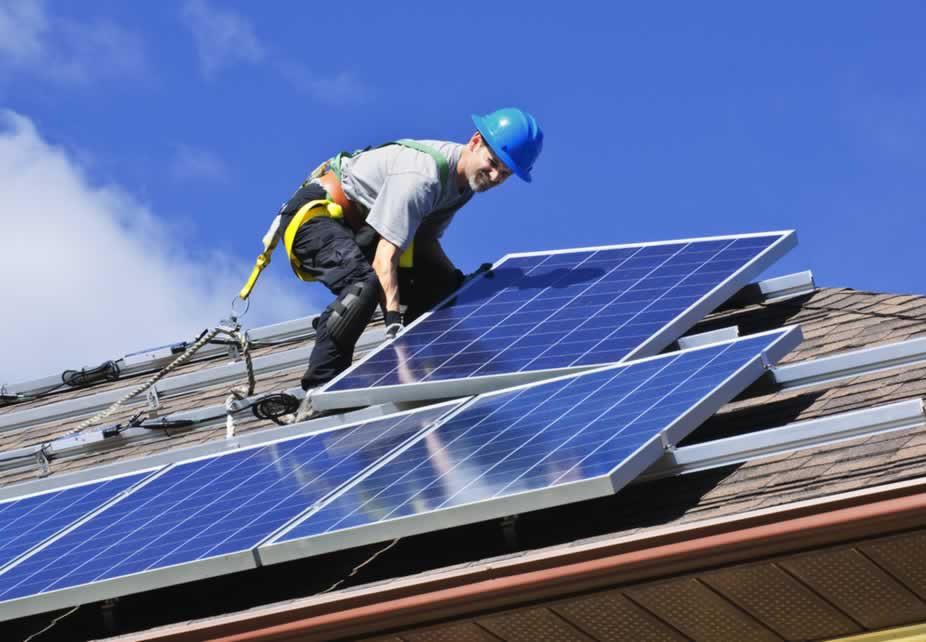 But what exactly does shifting to solar electricity have to do with going green, and how can it help households? Find out more about solar energy and how it can help make Rio Rancho more environmentally-friendly.

How Does It Work?

Before diving into the benefits of using solar energy for electricity, first, understand the process of harnessing energy from the sun to use as power at home. Usually mounted on rooftops, photovoltaic cells, better known as solar panels, catch and absorb the rays of the sun. As they hit the cells, the atoms become disturbed enough to knock their electrons loose. These electrons then create electricity as they flow through the cell. National Geographic recognized the use of solar energy as a clean and renewable source of power.


How Much Does It Cost to Install a Solar Panel in Rio Rancho, NM?

The average cost per watt for a solar panel in New Mexico is just a little over $3. In the Sandoval county area, where Rio Rancho is located, the average solar panel costs $3.35 per watt. With solar energy getting recognized around the world, the solar panel installation in Rio Rancho,NM costs has become more affordable. People considering solar energy as a renewable alternative to their current electrical option can request for quotes from solar companies like NM Solar Group. They have consultants who will guide clients towards electrical independence. 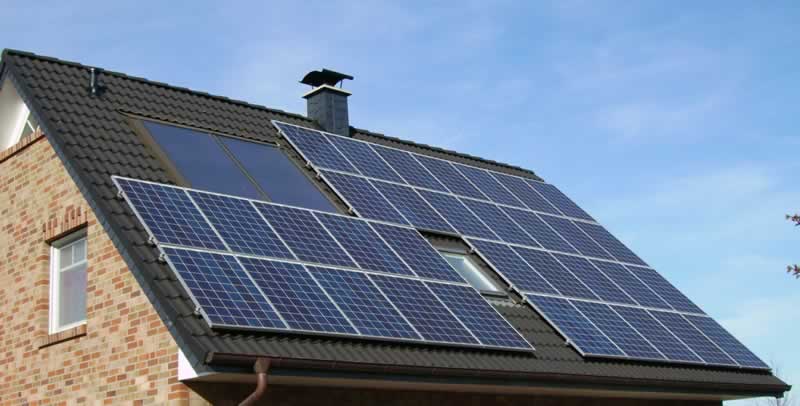 How Beneficial is Solar Energy to Households?

Aside from being a clean source of energy, shifting to solar power offers many other benefits to households. Some may argue that solar panel installation is expensive, but you can save more dollars in the future electrical costs. The initial cost may be a bit high, but it can be considered as a long-term investment. As long as the installed solar system size fits the electrical needs of a home, families will be able to minimize their power bills. It will be enough to power the entire house without the worries of increasing electrical costs. There is no need to worry about any permits when installing solar panels, either.

Households with panels installed also do not have to rely solely on the national electric grid since they do not have to connect to it anymore. Aside from households, businesses can also benefit from shifting to solar power. Business owners may see it as an investment that can help them save hundreds, even thousands of dollars on utility bills in the future. Solar power companies do not just sell you solar panels to earn a quick buck. Installations will happen only after the solar panel’s system size is finalized and agreed with. Once solar panels are installed and ready to go, home and even business owners will realize just how efficient it is. Not to mention, it helps the environment in general.