Is It Safe to Drink Tap Water in Arizona?

The dry Arizona heat can soar up to 120° in summer. When that happens, the only thing better than air conditioning and a swimming pool is a long, cool drink of water. But is it safe to drink water straight from the tap. Water contamination can cause severe illness, so it’s best to know what’s in your tap water before you drink it. Chromium-6 is among the contaminants in Arizona that can have an effect on your health. However, you may find several other chemicals in your tap water. Even though your water company takes steps to eliminate impurities, the results are not perfect. Unsafe substances may still end up in your drinking water, which makes it unfit for consumption. 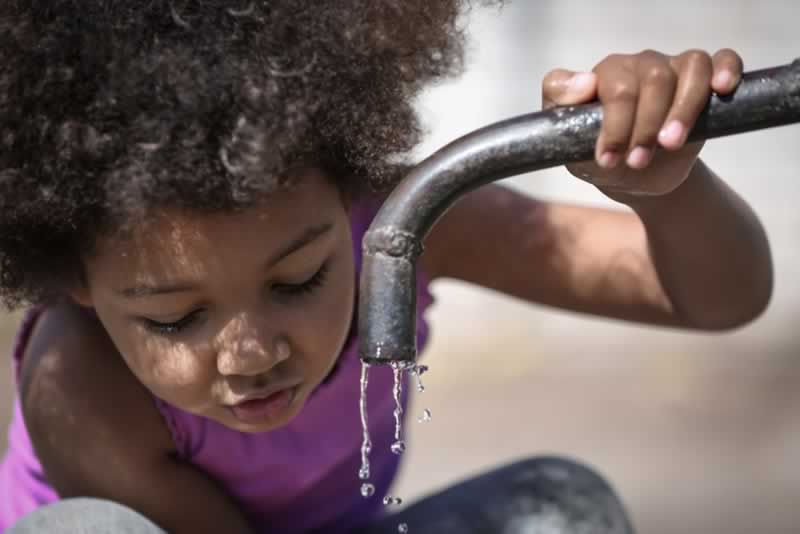 Luckily, you can make your tap water safe using a filtration system. If you don’t have one yet, read this list of some of the diseases that you can get from drinking contaminated tap water in Arizona. By the time you’re done, you won’t ever want to drink tap water again.

Giardiasis is an  illness that causes severe symptoms that include nausea, gas, diarrhea, and stomach cramps. Scientific research indicates that the Giardia parasite is responsible for causing Giardiasis. The symptoms start to manifest between the first and third weeks after infection, and they could last for weeks.

Amebiasis is a water-borne disease that can also come from contaminated food. In some cases, the illness may not display any symptoms. Some of its early signs include stomach pain, cramps, and diarrhea. Upon infection, you will begin experiencing the symptoms between the second and fourth weeks.

A recent study revealed that a bacteria called Legionella pneumophila can contaminate your tap water, causing Legionellosis. This  is one of the most severe illnesses, and its symptoms include diarrhea, fever, muscle pains, coughing, and headaches. It takes two to ten days for these symptoms to appear.

Researchers have discovered Adenoviridae viruses in our water. These are responsible for causing bronchitis. This virus comes from contaminated water, and it can cause several diseases, including pneumonia and the common cold. The symptoms may vary from one person to another. You can get infected either through drinking contaminated water or touching dirty surfaces.

Viral gastroenteritis, or stomach flu, spreads in several ways. You can get infected either through drinking contaminated water or food or through interacting with infected people. Its symptoms can include stomach cramps, fever, diarrhea, and nausea.

The use of chlorine is a great way to kill infections. However, it may not be reliable to eliminate every trace of contamination, including the Cryptosporidium parasite. This parasite is responsible for causing the cryptosporidiosis disease. It’s symptoms include fever, diarrhea, stomach ache, cramps, nausea, vomiting, and weight loss.

Salmonellosis is among the most common contaminants that can be found in our water, and Salmonella bacteria is responsible for causing it. This bacteria can come from infected food or tap water. The disease has symptoms like fever, diarrhea, and stomach cramps. 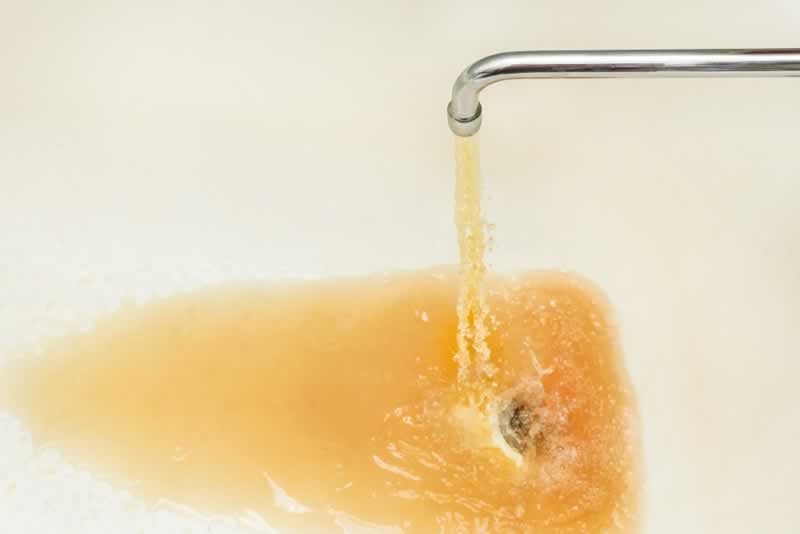 Other Contaminants in Your Tap Water

Diseases that are spread by viruses and bacteria are not the only threats that may be found in Arizona’s water. There are several other contaminants that you should understand when using tap water. They include:

Even though chlorine is ideal for disinfection, excessive use exposes you to several terminal illnesses, including cancer.

Failure to dispose of drugs properly can lead to water contamination. When the drug waste finds its way into the water, the water then becomes unfit for consumption.

The presence of metals like mercury or lead in the water is a significant risk. They can cause severe health complications like cancer and neurological disorders.

Even though the tap water contamination can cause significant damage to your health, you can protect yourself in several ways. Using a filtering system is one of the proven methods to safeguard your health from water-borne diseases.If you’re worried about contaminants in Arizona’s water, water treatment & softening might be exactly what your home needs. You can follow the link for more information.

There are numerous types of filtering systems available, which include the UV model. Some are inexpensive while others can be quite costly. The price of more expensive models is not a deterrent to many people, who see it as an investment in their family’s health. You may want to speak to a water filtration professional before you commit to a particular model. They can make recommendations based upon your specific needs.