How to remove flow restrictor from shower head

Before heading out for the important office meeting, you have to get ready for a quick shower. You just can not wait for the sweet drizzle of the shower to bath you in good 15-20 minutes. Your office pick up car is honking, your wife is knocking and you yourself are panicking. What’s worse? The water restrictor on shower head is getting on your nerves. 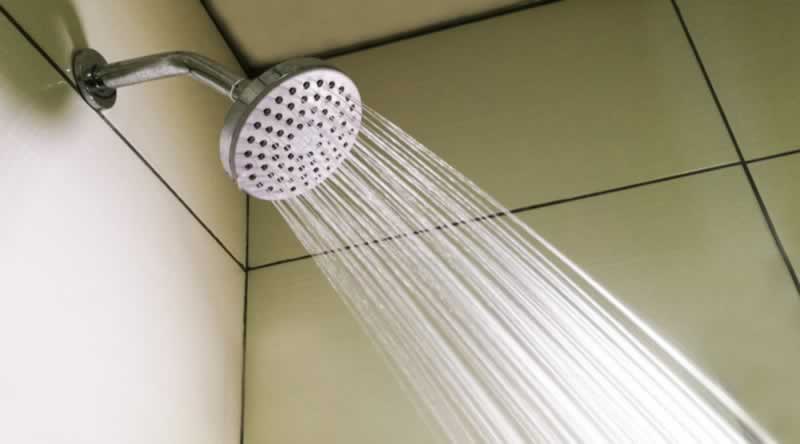 What is water restrictor in shower heads for?

They are also known as flow restrictors. It usually has a plastic body which is flat and circular. The centre is metallic and usually star shaped. They can have different colors such as white, black, red, pink or green.

The installment site is where you fix the metallic shower under the seal, washer or screen. You can easily remove them with the help of pliers.

You can find  a luxurious variety of shower heads in the sanitary and washroom accessories stores. They have huge functional and structural variations. You can get various sizes, designs and modules. Basic types of water restrictor shower heads are:

Before you finally start, you need to gather the following tools within your arm’s length.

How to remove flow restrictor from shower head: 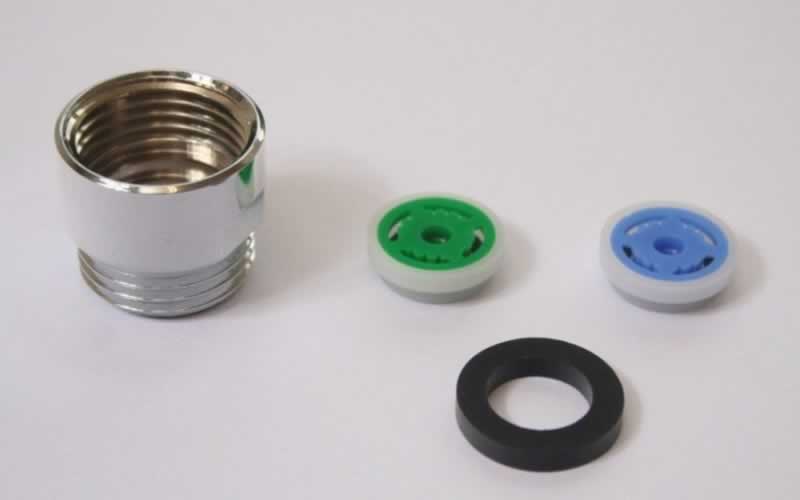 Removing from a shower head with embedded restrictor:

Usually the embedded restrictor is protected at top with a seal and a mesh filter. Remove both of them with the help of needle nose pliers. Now the flow restrictor is visible and you can take it out with a flat screwdriver.

Fix the washer and seal by pushing it back at its place. Now seal the linear groove between arm and head with the teflon tape. Once done you can now fix the connector nut back.

Removing from a shower not fixed or hand held

Dealing with a waterpik shower head

Talking about the modern setting, the shower heads are coming with options of flow regulators with pulsating or rain massage, power rain, or mist etc. Some companies are even using the air turbo changing technology for water pressure or flow regulation. Some designs have water-saving on/off buttons while there are other manufacturers which have launched the water control system with laser-controlled water flow and pressure. Improving water pressure in general helps if removing the flow regulator doesn’t. It all depends on your personal preferences and budget as to which option you go for.

The shower restrictor hampers the free flow of water which can be used both ways. If you want to increase the flow you can remove it and enjoy the shower pressure. On the contrary, if you want to keep the utility bills under check and contribute your role towards water saving and build up a healthy environment. You not only do it yourself but also convince others to learn to enjoy the water restrictor shower heads flow.