The Main Difference Between Traditional and Inverter Generators

If you want to secure your home from power failures and/or live off the grid, you need to have the tools to be prepared for power failures. To solve the issue of backup electricity, you have to choose an adequate generator that suits your specific circumstances. Certain generators that are ideal for homes may not work for homes and apartment condos. The key to successfully handling emergencies is to find out exactly what tools you need.  Hence – comparisons help. 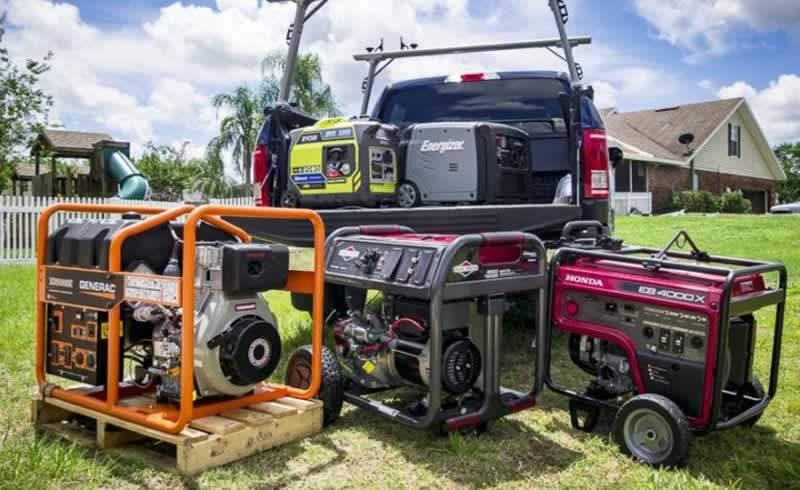 Conventional/traditional generators and inverter generators are not the same – despite sharing a lot of common functionality. Due to the similar ways they operate, people tend to confuse them for one another. Below we’re going to look over the main differences in performance and features to help you decide which one is the optimal solution for your situation.

How do both of these processes the electricity and what are the differences in the inner functionality? If we analyze the technical differences, the biggest distinction is that conventional generators only produce AC electricity. The newer generation of inverter generators produces AC, DC, and then AC electricity again. This is why they’re known as 3-phase inverters. The process of obtaining current is more energy-efficient on inverter generators and it produces clean energy.

Inverter generators hold an advantage in terms of fuel efficiency because their engines are designed in a way that the load can be adjusted – this allows for smaller fuel tanks. They require less fuel to run, so the fuel tank is smaller as a result. The bottom line here is that inverter generators are more fuel-efficient but due to their small fuel tanks, they fail to produce as much power as traditional generators.

Which generator is superior in terms of emissions and effects on the environment? There is actually legal legislation imposed by individual states that regulates the generator’s maximum emissions. You have to abide by these regulations if you intend to live in the woods/off the grid. Make sure the generator you purchase is EPA compliant.

As you may guess, inverter generators tend to generate less power in total which means their emissions are lower. Most inverter generators will be environmentally-compliant with state laws while you have to check the maximums imposed by your state and make sure they match up the emissions’ ratings on your traditional generator.