Is a blue-collar job a good fit for your career?

You may have noticed that college is getting a lot of attention lately. Students are increasingly being urged to pursue a college degree under the assumption that it is the best or only path to a well-paying career. College can be a great path for some people, but it’s also very expensive and doesn’t guarantee a high-paying job after you graduate. In order to choose the best course of action, it’s critical to consider all of your options. 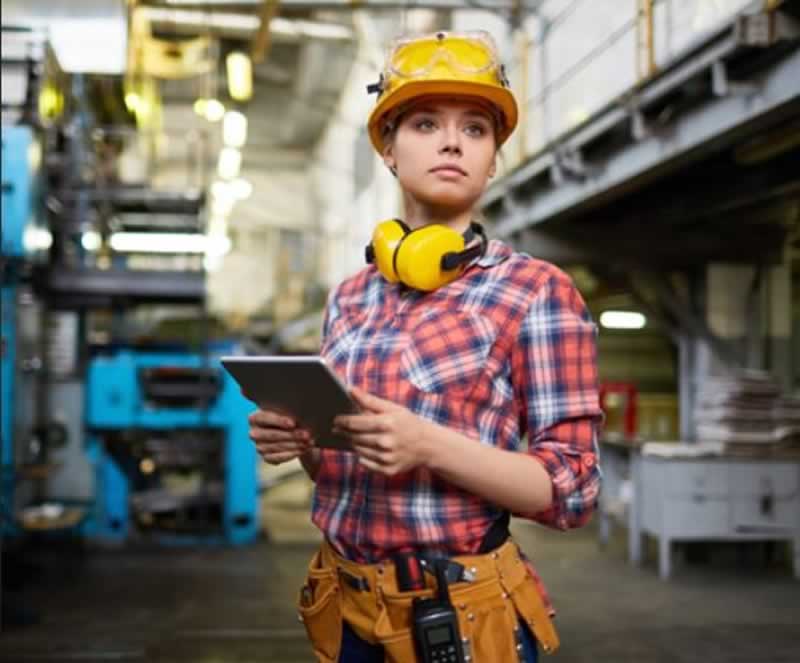 We’re going to talk about jobs that don’t require a college education: blue-collar jobs. Blue-collar jobs tend to be more physically demanding than white-collar jobs, which are typically based in an office. Mechanic, electrician, and plumber are just a few of the many trades available. If you’re a good fit for this career, it can pay well and be fulfilling. You can apply here for blue-collar jobs.

Is there a reason why people avoid blue-collar jobs?

The problem is that many people assume that a blue-collar career isn’t for them, so they don’t even give it a second thought. It’s possible that their parents, teachers, or peers will even try to steer them in a different direction. Many people have the misconception that blue-collar work is monotonous, repetitive, or low-paying, but this isn’t always the case. It’s possible that no two days are alike in the majority of blue-collar jobs. In order to keep things fresh, this may entail going to different places each day to meet new people and solve new problems. 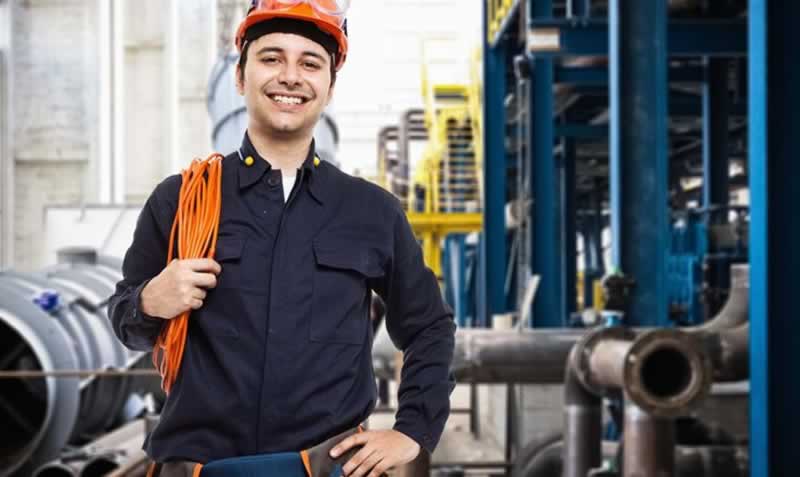 No, but it’s a little bit of both. Some jobs are being eliminated as a result of the rapid advancement of technology and globalization. The use of robotics and automation in some industries, like manufacturing, has allowed companies to produce more while employing fewer people. In spite of the fact that there are fewer people in these jobs, they still require human workers to operate and maintain the equipment. Many skilled trades are more likely to remain in existence. Due to the widespread need for electricians, these positions are more resistant to being automated or outsourced. Keep in mind that white-collar jobs can be eliminated as well, so keep that in mind. Don’t let the changing nature of the job market deter you from pursuing a career in the blue-collar sector.

Considering the pros and cons

Blue-collar jobs have their advantages and disadvantages, while white-collar jobs have advantages and disadvantages as well. College is typically required for a white-collar career path, which requires both time and money. Student loans are almost inevitable, but if you land a high-paying job, they may be worth it. In addition to preparing you for a career, college can provide other advantages. In many ways, it can help you grow as a person and improve your quality of life.

If you go the blue-collar route, however, you can save money by not going to college and begin working (and earning money) much sooner. While starting out with a low-paying job may be necessary, you can use your work experience to build a strong resume and pursue a successful career. As you can see, there is some risk and uncertainty in both options. Neither your financial nor professional futures can be predicted with certainty. However, you can at least make an informed decision by conducting some research.