How Do You Use a Current Clamp?

A current clamp is an electrical instrument that measures the number of amperes flowing through a conductor. It works in place of a multimeter under specific circumstances. These include cases where it is unfeasible to cut the live power supply to the system. It can also come into use when the value of the current is too high and hazardous. 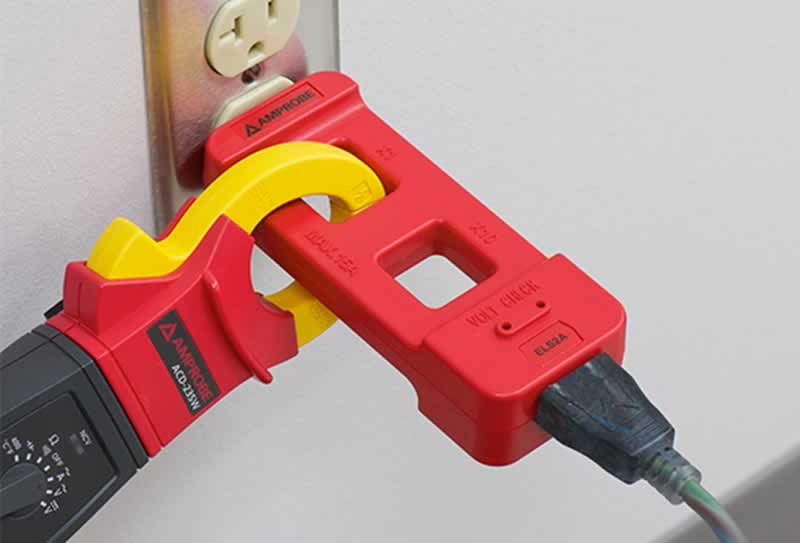 Current clamps use their jaws to clamp around the outer surface of the electrical conductor. They proffer non-contact quantifications and assessments of resistance, capacitance, continuity, voltage, and so on.

Principle of a Current Clamp

A current clamp works on the principle of electromagnetic induction. It states that when a current passes through a conductive material, a magnetic flux gets generated in it. The device has two clamps composed of ferrite iron. They come with copper coils wound around them. Together, they create the magnetic core that takes the measurements in actuality. The instrument primarily uses hall elements as a sensor to sense and detect the direct and alternating currents. Hall elements are semiconductors used to generate voltage in a conductor. This voltage is proportional to the product of the output terminal’s magnetic field and the bias current. The bias current gets infused into the input terminal. Hence, when a magnetic flux proportional to the direct and alternating primary currents gets formed in the transformer, the hall elements perceive the magnetic flux and determine the output voltage.

Operation of a Current Clamp

Current clamps that work on alternating current operate in the same manner as a current transformer. When the current flowing through the conductor is the primary one, it is possible to acquire a secondary current proportional to its counterpart through electromagnetic induction. It gets formed from the area of the secondary winding connected to the instrument’s measuring circuit. After the coil receives the current flow, the components of the current clamp take the reading of the alternating current and present it on the display screen.


What Do the Buttons of a Current Clamp Represent?

Each button of a current clamp represents a particular function. A few of them entails: 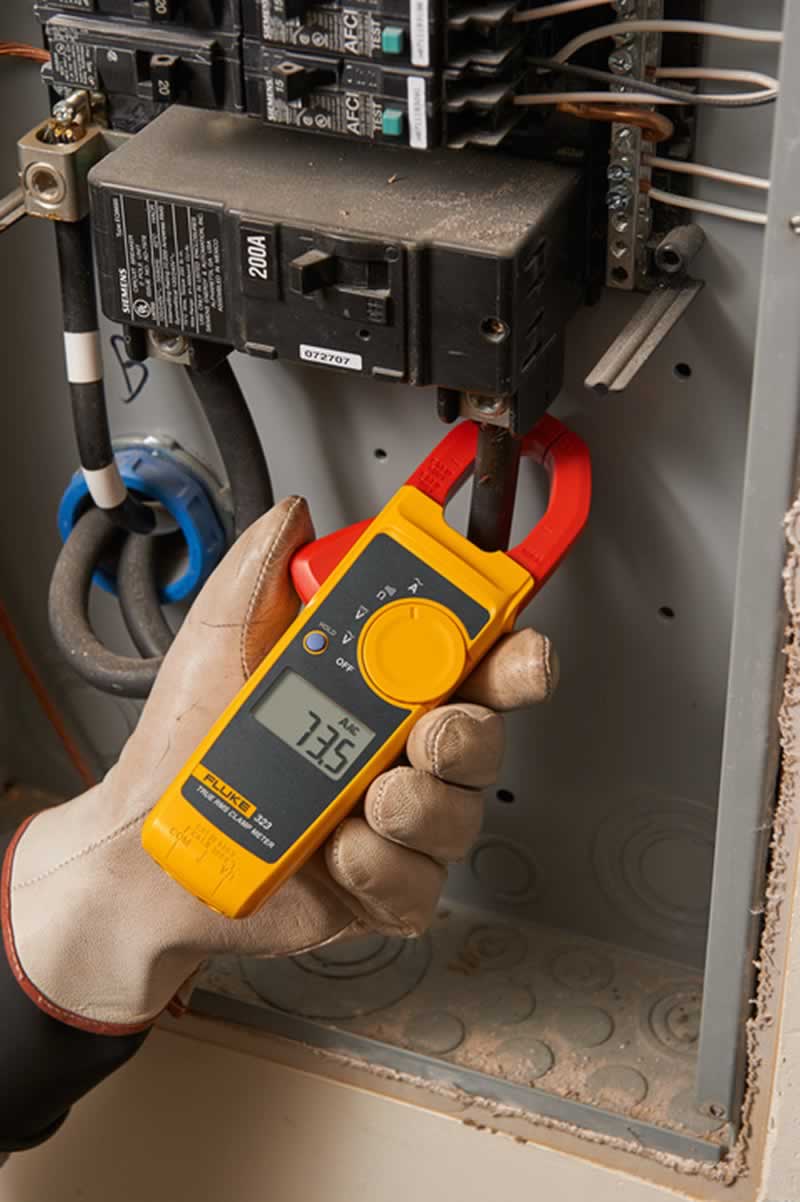 What is the Correct Way to Handle and Use a Current Clamp?

The method of handling and utilizing is exceedingly effortless and secure. The user merely needs to fix the clamps of the device on the conducting material. They include wires, pipes, rods, and so on. The hinges present in the instrument permit the clamps to open and close whenever the current measurements need to get taken. The current clamp performs its share of the working and presents the measured data and values on the display. The users need to read this information and interpret them as necessary.

For direct current measurements, the correct way that an individual should follow comprises the following:

For alternating current measurements, the correct way an individual should follow comprises the following:

How to Read the Display of a Current Clamp

The users of a current clamp generally work with an oscilloscope to read and understand its displayed values. For the RMS and DC readings, merely a digital voltmeter is sufficient. The other feasible and useable devices consist of:

To connect a current clamp to a data logger or an oscilloscope, an individual needs to follow the subsequent steps:

Uses of a Current Clamp

A current clamp is an exceedingly convenient and beneficial instrument that finds application in various domains, sectors, industries, and fields. They get used in and for residential, commercial, electrical, and industrial devices and appliances.

Primarily, a current clamp gives its service for the following purpose: