Top 3 Toilet Issues and Signs to Watch Out For

Most of us have had to deal with toilet issues at least a few times in our lives. Unfortunately, there are several different things that could go wrong with your toilet as there several key components that are liable to break down over time. Your toilet consists of two parts—the tank and the bowl. The upper tank is where the water is stored, which you use to flush the toilet, and the bowl is the seat. The bowl tends to require fewer repairs than the tank. 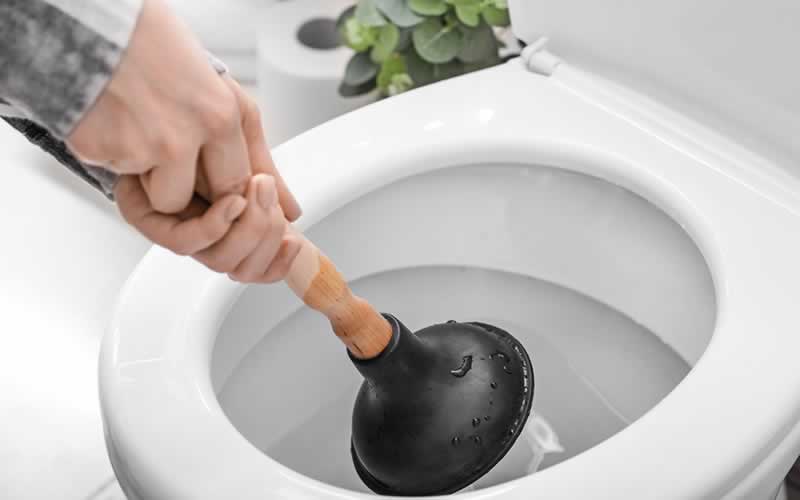 However, problems can happen in either part of the toilet depending on how well you maintain it. Some of the most common problems are the following:

One of the common problems that can happen to your toilet bowl is being clogged. When you flush the water, it rises instead of falling—this means you’ve got a clogged toilet. The clogging is most often the result of a blockage in the drain pipes or the toilet bowl itself. The blockage may be full or partial. Both of which are repairable, and this guide will help you with it. Many clogged toilets happen because of improper use of the toilet leading to the blockage of the drains or pipes in the sewer. When you regularly flush things down the toilet like hair, dental floss, flushable wipes, food, and greasy foods, it can result in serious problems for your plumbing.

If you hear a gurgling sound coming from your toilet even when you’re not flushing it, then it may indicate issues that the water can’t pass through the pipes—this isn’t a good sign because a clog is around the corner. Another danger sign is when you flush, and a backup washing back happens. This means that your toilet’s holding on to past flushes, preventing your recent flushes from going down the pipes. You may want to seek professional help to solve this problem.

Warning signs of a leaking toilet usually appears when the leak is already bad. This means that when there’s a leak, your toilet already needs immediate repair. You may notice that the floor around the bottom of the toilet is damp. If this happens, your floorboards may end up rotting, damaging other structural damage like the ceiling. Other signs include flooring coming up around your toilet or the ceiling underneath the toilet is damp. If you smell sewer gas, that’s also a sign your toilet is leaking. When you notice the signs of a leaky toilet, they may be due to the wax ring not sealing properly, misalignment of valves and pipes, or loosening bolts. Sometimes a crack in the toilet bowl or tank may also be why water is seeping out. 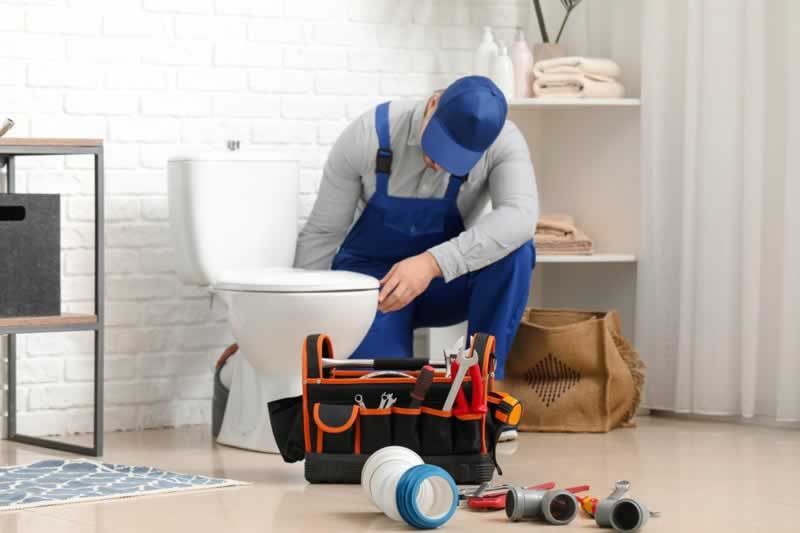 Another problem with a toilet is when it flushes on its own, also known as ghost flushing. You will want this to stop to save on your water bills and conserve water. Ghost flushing usually happens when the water in the tank is slowly draining due to a weakened flapper. When there’s a low water level in the toilet, the toilet flushes to refill the tank’s water. This happens because the flapper’s tight seal isn’t forming due to layers of algae or cracks.

These issues may not only be a hassle but may cause larger issues in the long run. Before these issues get worse, you need to watch out for their warning signs. When you notice these signs, you should immediately repair them or ask for professionals to do it. By doing so, you can save spending big amounts of money on bigger repairs.