Spray painting is a great way to save money and time on home repairs. It’s also an inexpensive option for adding a fresh new coat of paint to your exterior. The steps you take before, during, and after painting will have a huge impact on the appearance of your final product. 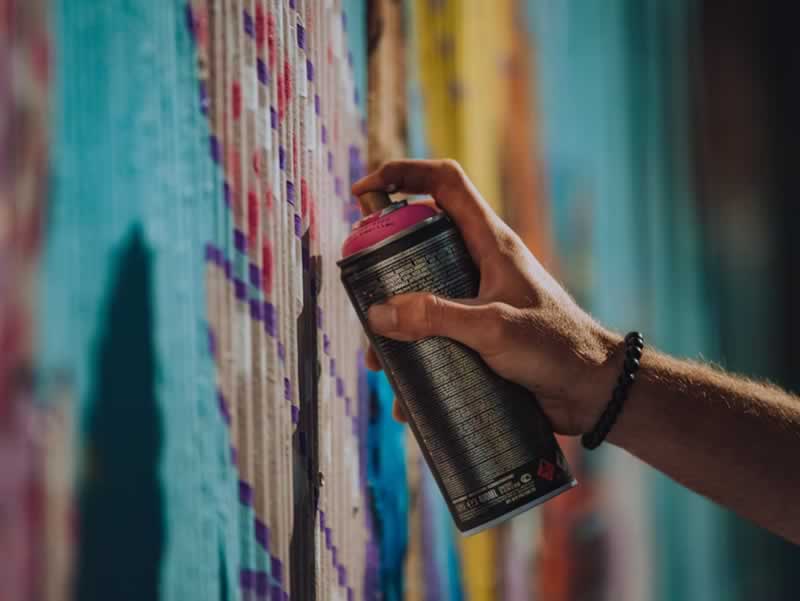 This blog post shares some spray painting tips from the pros that can help make any project turn out beautifully!

Make sure to prime the surface before beginning your paint job. This will help ensure that you get even coverage and a solid base for finishing with your color coats. Be aware of any existing conditions, such as rust or other damage, when priming. Also make sure to use an oil-based primer if there is already some sort of finish present on the object (i.e., varnish). If it’s wood, however, consider using a spray water-based primer because it contains alkyd resins which can cure properly in damp environments like basements or crawl spaces where moisture may be high enough that steam vapor might form when warm air hits cold surfaces during winter months.

Be sure to wipe down your surface, and any nooks or crannies that you plan on painting with acetone. This will help remove grease and grime from the area where paint is going, which helps create a better adhesion for thicker coats (if necessary) because there won’t be any dirt interfering in the process. Be sure to wear gloves when using this substance! If you don’t have access to it at home then try some nail polish remover instead but keep in mind that it can leave an oily residue behind so definitely use a clean rag afterward if possible! Depending on what kind of space you’re planning on painting – indoors vs. outdoors – consider buying masks accordingly as well since aerosol cans release fumes. If you’re outside try buying a mask that can fit around your face so it covers all areas while spraying, and if indoors consider wearing an N95 respirator to avoid breathing in any harmful fumes or particles since the spray paint will be releasing some chemicals into the air during use. 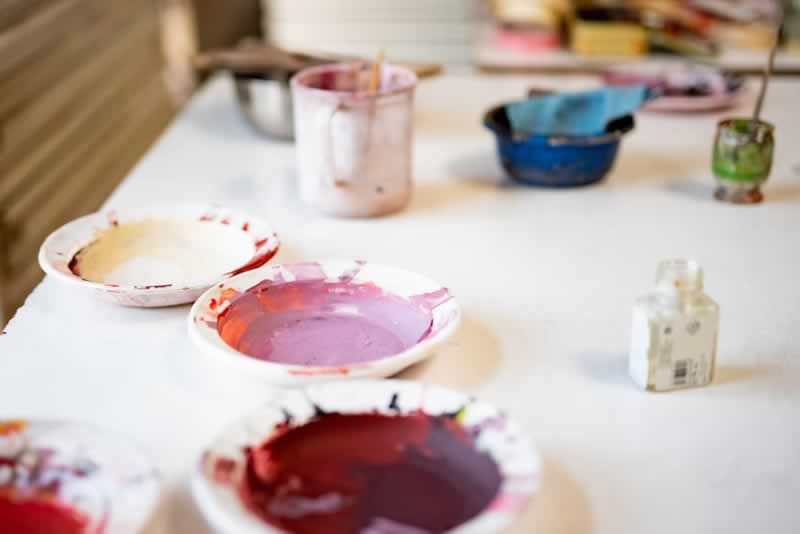 Protect any Surfaces Nearby

Before beginning to paint, cover anything that’s nearby and close by with a tarp or plastic sheeting. This will help avoid dust from getting on furniture or other surfaces where you don’t want it since the spray painting process can kick up some particles into the air as well if your surface is porous (i.e., wood). If using a drop cloth make sure it doesn’t touch the wet paint either! You also might consider wearing gloves when handling this material so there isn’t oil residue left behind later – which would cause stains if something were to be set onto those spots. If possible try not to work in direct sunlight during warmer months because this could dry out your coats too quickly making it harder for them to adhere properly. The best time of day is usually early in the morning or later at night when it’s cooler outside – which also helps reduce any unintended messes due to bugs attracted by moisture!

One of the biggest mistakes made by amateur painters is attempting to paint too large an area at once. Spray painting can be difficult for beginners because it involves using a combination of color coats (typically two or three), along with fine-tuning techniques like feathering, which are used to create edges and fades when needed. If you’re having problems getting good coverage then consider working on smaller areas at first until you’ve become more comfortable – this will reduce the chances that your work becomes botched due to impatience! Be sure not to attempt spraying over any existing layers if they haven’t dried yet either since this could result in cracking as well depending on what kind of surface coating was previously applied beforehand.

As long as you prepare ahead of time and do your research, spray paint can be a great way for getting quick fixes done on whatever needs attention around your house so you don’t have to spend thousands hiring someone else to get the job done quickly.