Should you get black or white roofs installed

Whether you want to install a roof in your home or a commercial building, you expect it to look good in appearance. That’s the place where the color of the roofing comes out. It is one of the main factors for good-looking roofs of homes, commercial buildings, etc. Mostly, the colors used are black and white, though both have entirely different properties and qualities. The black or white roofing depends upon various factors, including temperature, the weather of the location, and the shape and color of the building or home. Selecting black or white roofing is a complex task because it has been a long-standing debate. The cool and warm roof rating councils have different opinions on the black and white colors of roofing because of their advantages, disadvantages, properties, etc. 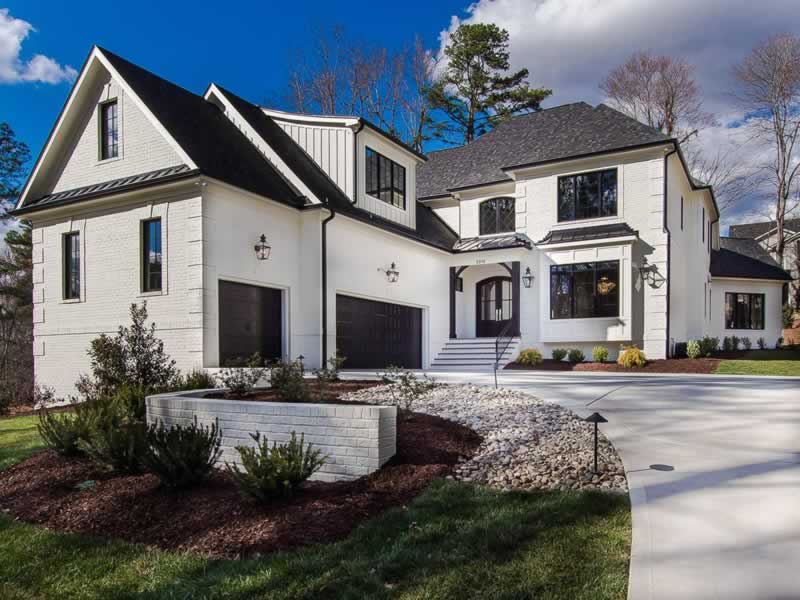 If you listen to the white roofing benefits and properties, you will think it is the best; on the other hand, the black has its properties and qualities that make it different. So it is advised to know about the differences between white and black roofing and then decide which one you want for your roof. Click here to learn more.

The white roofs are built with the material PVC or TPO commonly. Therefore, the white roofs have more ability to stay cool and icy. But the problem is that the white roofs hold the snow for a long time which makes the maintenance of mechanical units complex with a higher chance of damage to the roof. On the other hand, the black roofs tend to absorb a large amount of the Sun’s energy, making the roof surface very hot. In addition, the construction of black roofs is done with EPDM material or rubber, which reflects most of the Sun’s energy but makes the roof remain hot. After reading these differences, you might be thinking that white roofs should be installed in countries with hot weather and black roofs should be in countries where winter stays, but it is not valid most of the time. One should consider many facts while choosing between black or white roofing.

The black roof is referred to as a warm roof, and the white roof is known as a cool roof. The energy efficiency of a cool roof versus VS warm roof varies. This is because the roofing of a home or building impacts the environment of the interior a lot. Additionally, the color of the roof affects the electricity bills. Back in time, people think that white roofs are better and more energy-efficient than black roofs because light colors deflect the energy of the Sun, which keeps most of the heat away from home. But, on the other hand, black roofs absorb all the heat energy as it deflects sun energy less. Yes, you can say that in extremely hot weather, the white roofs prove to be more energy-efficient as compared to black ones, but it doesn’t happen in every situation or weather condition. So don’t rely only on white roofs. 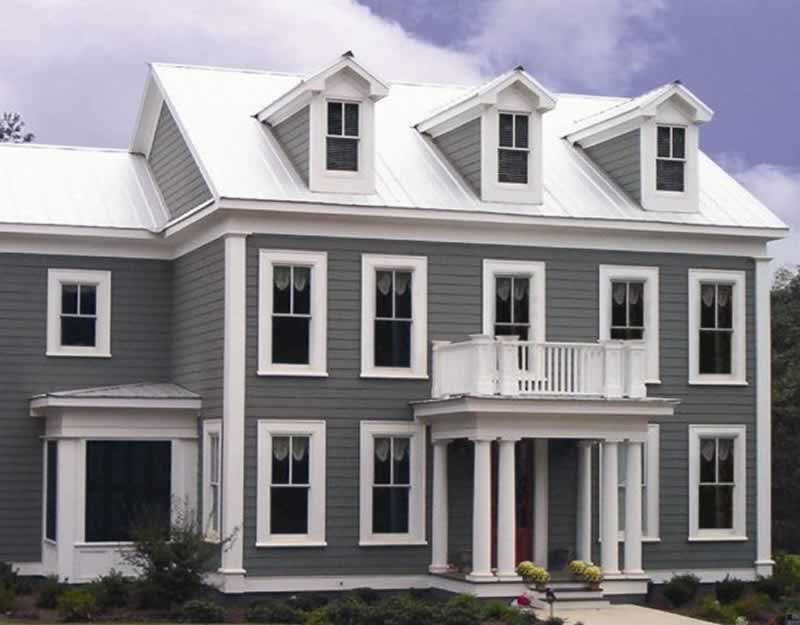 Cost-effectiveness of Black and white roofs

As we have said earlier, the white roofs become energy efficient by deflecting the Sun’s energy during the summer season. Therefore, it is concluded that in that case, the white roofs prove to be cost-effective also because they don’t let heat energy which means your home will remain cool. But in the northern areas where cooler weather, a white roof proves to be not cost-effective because it doesn’t let the solar energy in. It means homeowners have to pay high electricity bills for using the heating regularly for various hours.

Maintenance of Black and White roofs

The cool roofs mean white roofs need high maintenance because of their light colors. The Light colored material becomes dark and dirty immediately once a dust storm passes, making it unattractive. That’s why the white roofs need high maintenance to look appealing. On the other hand, black roofs don’t get dirty quickly in any weather condition because of their warm colors. It means low maintenance is required for a black roof in the home. However, although they require low maintenance, they deteriorate with time.

Materials of Black and white roofs