Keith Richards and Mick Jagger were two childhood friends, growing up in England in the 1950s. Times were still hard, and the country was still recovering from World War II. But American rock music was starting to become popular in their neck of the woods. The two friends soon drifted, and Jagger formed a band with another friend, Dick Taylor. They loved rocking out to artists like Little Richard and Chuck Berry, but never got any further than the garage band stage. 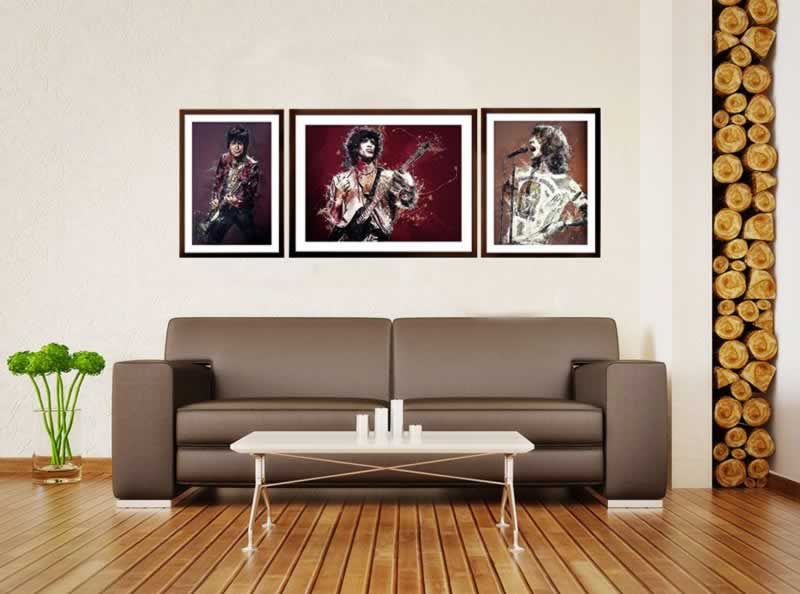 In 1961, Jagger and Richards would meet again, totally by coincidence, on a railway platform. Jagger happened to be carrying some Chuck Berry and Muddy Waters records, and it turned out that he and Richards shared similar tastes. The two struck up a conversation, and Keith Richards joined the garage band. Two more friends, Alan Etherington and Bob Beckwith, would soon join in, and the group would begin playing clubs under the name The Blues Boys. The Blues Boys would never become famous, but they were the beginning of one of the greatest rock bands of all time: the Rolling Stones.

The Beginning of a Legend

In 1962, the Blues Boys would get their first big break. An established group, Alexis Korner’s Blues Incorporated, got a hold of one of their demo takes, and liked what they heard. This band included drummer Charlie Watts, guitarist Brian Jones, and keyboardist Ian Stewart. Eventually, Jagger and Richards started jamming with them. Not long after, Brian Jones quit Alexis Korner’s Blues Incorporated, along with Ian Stewart. They would advertise for bandmates, and Jagger, Taylor and Richards would join them. Incidentally, Charlie Watts would not become a part of the group until 1963. While the other band members begged him to join, he would remain with Blues Incorporated for the time being. So for the first year of their existence, the drummer was actually Tony Chapman. Since the band members were already on the radar of the music press, it didn’t take long for them to catch on. In a 1962 phone interview, a reporter from Jazz News would ask Brian Jones the name of the band. Scrambling for a name, he stumbled across a Muddy Waters record, with a song named Rollin’ Stone. The Rolling Stones were born.

The Rolling Stones began by playing covers, but soon started producing their biggest hits. As early as 1965, they were producing hits like Satisfaction and Get Off of My Cloud. Incidentally, that was after they first played in the US, where they became hugely popular in the wake of the Beatles’ success. The late 1960s saw the production of many of the Stones’ greatest hits. During this era, they produced 1966’s Paint it Black, 1967’s Ruby Tuesday, 1968’s Jumpin’ Jack Flash and Sympathy for the Devil, and 1969’s Honky Tonk Woman and You Can’t Always Get What You Want. 1969 also saw the release of the hit single Let it Bleed, whose B-side, Gimme Shelter, remains one of the most popular B-sides of all time. 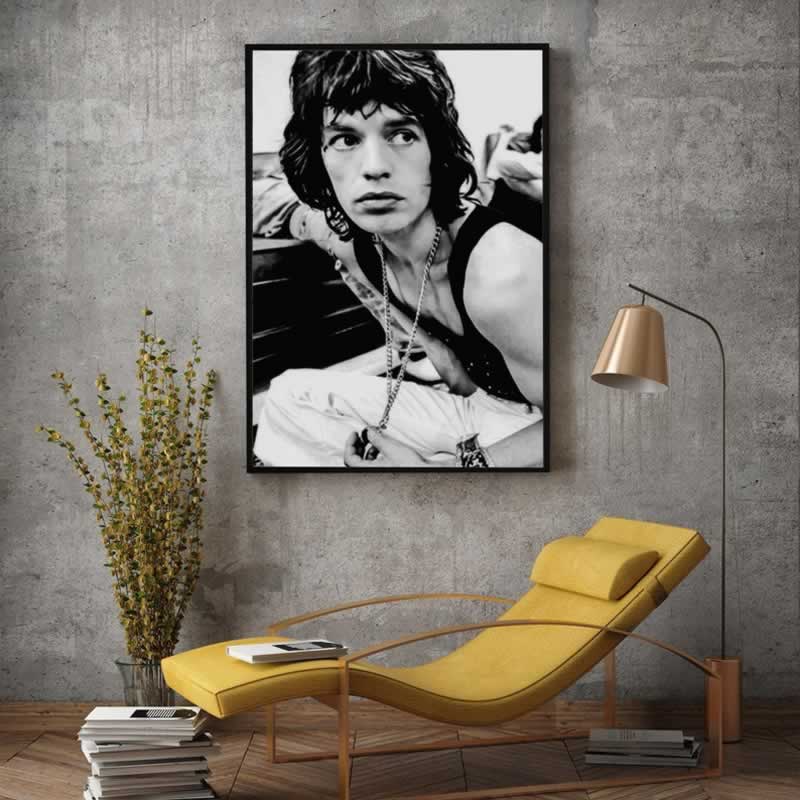 In 1969, founding guitarist Brian Jones suffered a drug crisis and left the band, and was replaced by Mick Taylor. Sadly, Jones would pass away later that year. The 1970s saw continued success, starting with the 1971 hit Brown Sugar. Tumbling Dice followed in 1972, with Angie in 1973. In 1974, Mick Taylor would be replaced by Ronnie Wood, who remains with the band to this day. Since then, the Stones have mostly focused on older material and stadium tours. Still, they’ve produced a handful of later hits, including 1981’s Start me Up. In 2021, Charlie Watts passed away, but the band continues to tour with drummer Steve Jordan, who had previously filled in for Watts on some of their studio albums.

In 2021, the Rolling Stones began their latest tour, the No Filter Tour. Originally scheduled to begin in spring of 2020, the Covid-19 pandemic delayed the No Filter Tour for over a year, and now millions of Stones fans worldwide have the opportunity to see the legends of rock play once again.

Along with this tour, the Rolling Stones have also released a whole line of commemorative gear. In their online store, they offer shirts, hats, and other Stones-branded merchandise, including local versions for certain cities and regions. They even offer a full series of Rolling Stones posters and lithographs. If you love Rolling Stones gear, now is a great time to add to your collection and improve your home decor with unique posters or lithographs. A lot of this gear is limited-edition, and won’t be coming back once the tour is over.