How often do you replace your roof 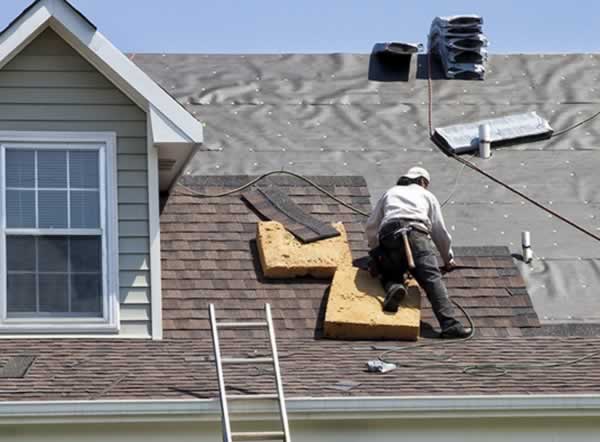 Nothing lasts an eternity. The roofs are by no means an exception to this universal rule. They indeed are prone to all kinds of damages and other forms of wear and tear. For this reason, you, the homeowner, will usually be confronted with the need to replace your roof every quite often.

In the subsequent discussions, we shall aim at answering the following question: ‘How often do you replace your roof?’ We shall do so by examining those factors which determine just how often you may have to carry out this feat. It is our hope that you will find the discussions insightful.

The factors that determine the frequency of roof replacements:

Extreme weather conditions have the impact of damaging roofs and reducing their overall life expectancy. Tsunamis, tornadoes, hurricanes, typhoons, excessively high humidity levels, and super storms are examples of these. Even if they do not completely damage the roofs, they may weaken them considerably and render them quite dangerous for human habitation. You are thus strongly advised to carry out wholesome replacements after such moments of adverse weather.

Apart from extreme weather conditions, the roofs are also susceptible to physical damages from time to time. These could be caused by such agents as debris from adjacent construction sites, acts of hooliganism, and vandalism, among others. Inasmuch as piecemeal repairs may do, you are strongly encouraged to consider an overhaul for the sake of the avoidance of doubt. 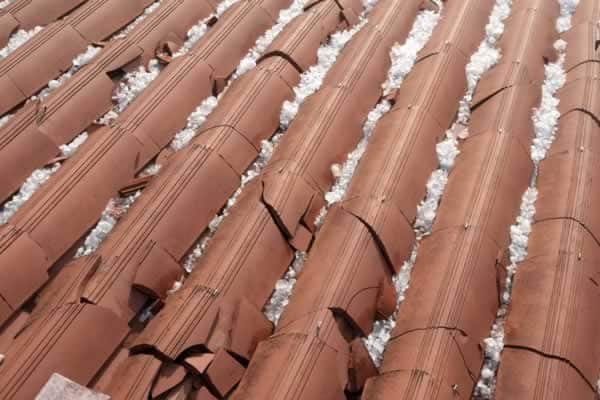 Roof manufacturers are constantly innovating. Every year, newer and better kinds of roofs are produced and released into the market. In order to keep pace with these new innovations, and to also leverage the benefits of the better versions, you may consider a replacement.

The government may also compel you to replace the roof of your house. It does so primarily by altering the policies that govern the use and installation of roofing materials. A good example is a ban on asbestos roofs which was sanctioned by various governments world over.

There indeed exist innumerable other factors that may compel you to overhaul your roof. These factors are not universal and are only applicable on a case by case basis. Enlist the support of your local roof repair contractors for these and more.

Owing to the crucial roles that the roofs play in the typical residential home, you have to make every effort to see to it that they are in the best ever condition at all times. Do not hesitate at all to consider a roof replacement notwithstanding the expected high costs involved. This is because a severe damage may often come along with grave repercussions later.