Moving to Austin, Texas? Here’s What You Need to Know

If you’re moving to Texas, you’re not alone. In fact, more Americans choose to move to Texas than any other state in the U.S. Most people decide to settle down in the state’s capital, Austin – and there’s a good reason for that. People from all over flock to the best surburbs of Austin TX for the sunny weather, rich history, booming tech market, and thriving economy. 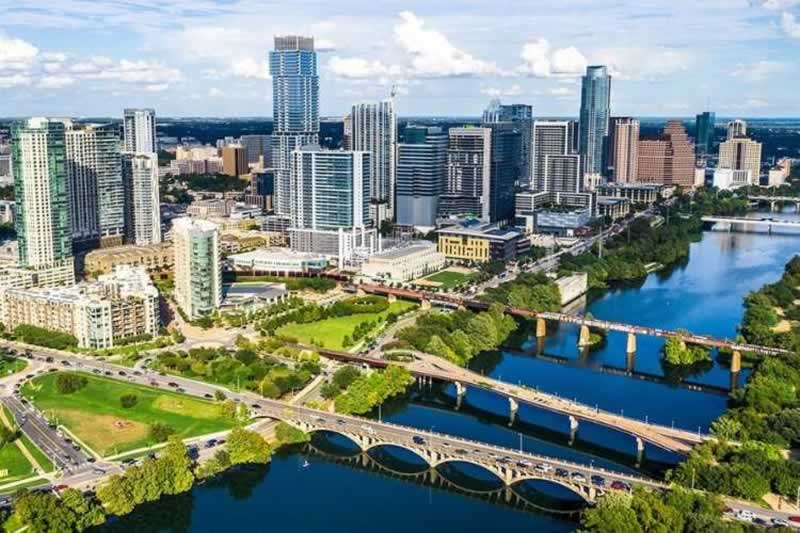 Known as the ‘Live Music Capital of the World’, it’s not hard to see why Austin has also been dubbed Texas’ most livable city. Here’s what you need to know to settle in.

An Introduction to Austin

Located on the Colorado River and the Balcones Fault, Austin is America’s fastest-growing state. This capital city attracts corporations and investors with its relaxed regulations and has no state income tax. With a population of around 979,263 in the city proper, Austin was named the fastest-growing metropolitan area in America from 2010 to 2020 – and it still grows by an average of 168 new residents per day. Of course, living in Austin has a few drawbacks – like a slightly higher cost of living and a lot of traffic. However, when compared to other big cities, Austin’s general quality of life is hard to match. 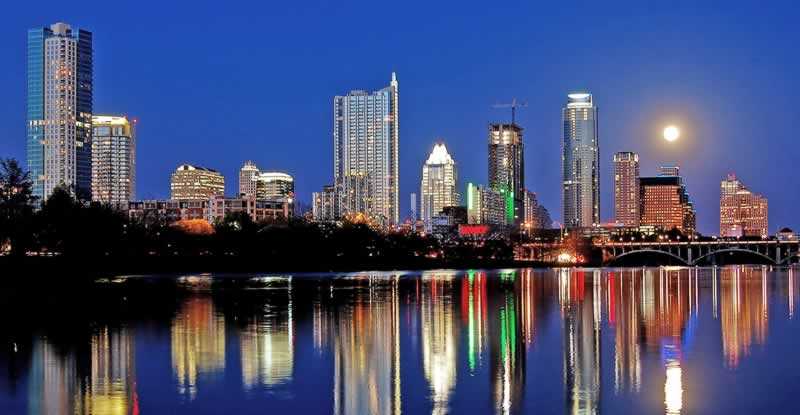 Regarding job growth and opportunities, Austin has become a shining beacon for job-seekers – especially during the Covid-19 pandemic. Austin enjoys a booming job market within its thriving tech industry – and it’s already home to global tech giants like AMD, Facebook, Google, Intel, Paypal, and more. Even if you’re not in the tech industry, Austin has plenty of jobs from other top sectors – like health services, business services, education, and government.

When it comes to its culinary scene, Austin is something of a foodie’s paradise. You’ll sample local cuisines like Tex-Mex and become acquainted with the world-famous Franklin Barbeque. Franklin Barbeque’s famous patrons include Anthony Bourdain, Jimmy Kimmel, and Barack Obama. The Austin foodie scene also has a strong food truck culture – you’ll be sure to taste all kinds of local specialties and American favorites.

Once you’ve moved to Austin, you’ll have to get used to the heat – and the humidity in central Texas can be quite unpredictable. When the winds come from the desert in the West, the weather will be drier. The weather will be much more humid when the wind blows from the Gulf of Mexico, to the East. August is the warmest month of the season, and you can expect temperatures from 98°F to more than 100°F – so make sure you have access to a swimming pool! The highest temperature ever recorded in Austin was more than 112°F. Of course, the heat comes with an advantage – the winters in Austin (between December and February) are incredibly mild.