5 Reasons You Need LED Grow Lights for Your Cannabis Crop

As reports of cannabis’ amazing benefits on physical and mental health continue to grow, more people are exploring the possibility of starting their own grow ops in their homes. 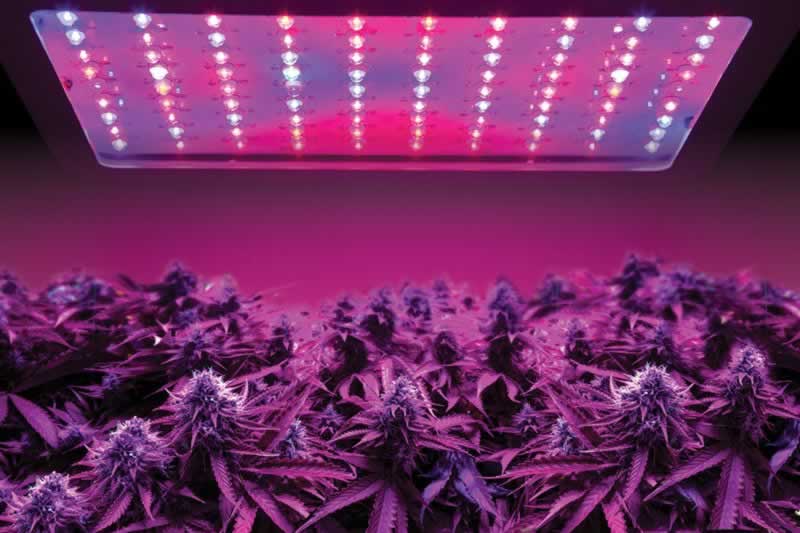 Whether you’re a seasoned grower weighing the benefits of LED vs. traditional grow lights, or if you’re just looking for somewhere to start, here are all the reasons you should opt for LED grow lights for your crop.

LED (Light Emitting Diode) technology is relatively new, however, it has already proven to be more versatile, more energy-efficient, and more environmentally friendly than its CFL or HID counterparts. LED grow lights give you more control over your crop’s lighting conditions and provide a full spectrum that closely mimics the natural light from the sun. That’s why LED grow lights like gavita are the perfect lighting solution for cannabis crops. Let’s take a closer look at five of the benefits of using LED grow lights, and how they differ from traditional CFL and HID bulbs.

Plants need light to grow. Full-spectrum LED lights closely mimic the broad range of the sun’s natural light spectrum. With LED grow lights, you can simulate sunlight for more hours during the vegetation phase of your cannabis crop than it would get naturally, which shortens the growing cycle. With LED grow lights, you have more control over your crop’s lighting cycle. LED lights can be dimmed or turned to a different color, which allows you to fine-tune your crop’s lighting conditions according to its needs during different phases of the growth cycle.

LED lights last longer than HID and CFL bulbs. Traditional grow lights have a lifespan of 20 thousand hours, while LED grow lights last up to 50 or 100 thousand – which is five times as long. LED grow lights can be used for years before they have to be replaced because they are extremely durable – in fact, LED bulbs are also known as “Solid State Lighting.” LED lights are durable because they use a semiconductor. Traditional incandescent and neon bulbs use filament or neon, which is not able to take as much abuse.

When compared to CFL or incandescent lighting, LED technology is 80% more energy efficient. This is because LED light beams are focused in only one direction, which reduces the need for diffusers and reflectors and saves energy. The light from CLF and incandescent bulbs is spread out in all directions, which results in a release of heat while energy and light is lost. To refocus the light to ensure less of it is lost, a reflector is needed. Even then, LED lights lose less energy than a CLF or incandescent bulb – even with a reflector.

Traditional bulbs can heat up and burn your cannabis plants, causing them to lose water and dry up. While all bulbs produce harmful UV rays that can cause damage to plants, LED bulbs emit a significantly smaller amount. LED grow lights are not as harsh on your plants as traditional grow lights, and you will not need to water them as frequently as you would with traditional lights. LED grow lights run cooler than other grow lights, which means greater control over your grow environment and less heat exposure.