How Often Should You Replace Your Windows At Home?

Concerning improving both the efficiency as well as the performance of existing windows, most contractors and homeowners alike have a wide variety of options to choose from. You can go for low-budget, DIY fixes, for instance, installing window films or replacing weatherstripping, or solutions that are more capital intensive like the replacement of the whole window with a completely new one. 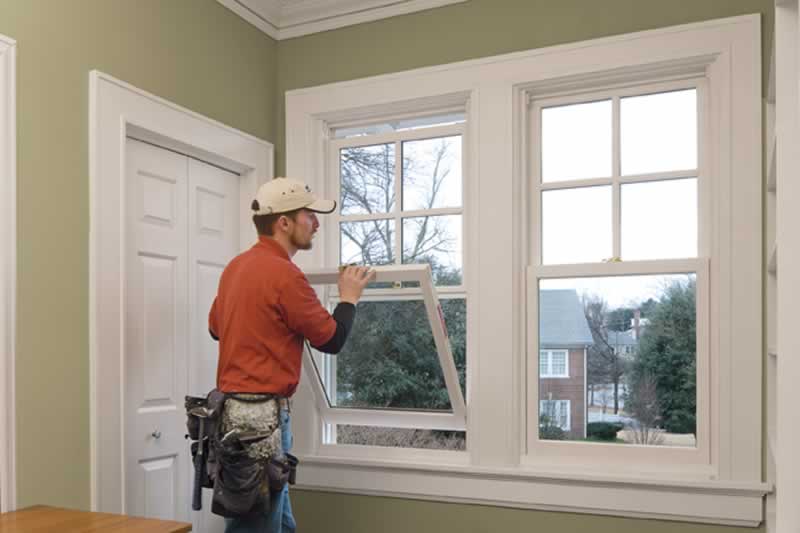 Most of the time you’ll find that homeowners make a lot of their decisions when they don’t necessarily fully understand the options available to them, let alone the age of their existing windows.

So, How Long Should You Really Expect Windows To Last?

Most window design and installation professionals will tell you that a new, good-quality window should generally be able to last you roughly between fifteen to twenty years before you can start thinking about replacements. A lot of the companies that produce vinyl window options often offer transferable lifetime warranty options and this is also basically a lifetime warranty that you can transfer. According to EZ Window Solutions this warranty means one that can also be transferred to new owners at no extra cost in the event one wants to sell. It’s a win-win kind of thing, no?

Anyway, you should generally expect your windows to last you about fifteen to twenty-five years before removing them and putting up new ones. Most windows are meant to last you around that time. All you need to do to ensure they stay in good shape is to repair them whenever they need fixing, the addition of insulation and caulking from time to time as well as a bunch of many other small temporary fixes here and there. Nonetheless, let’s take a look at a few signs that show your windows need replacing.

Some types of window damage can be fixed, however, there are a few others that can’t. Some of these include a damaged, broken or warped window frame or sash. This one, instead of being repaired, it should be replaced altogether. Damaged window frames are very unattractive and they compromise the efficiency of the siding, insulation, air conditioning and heating.

This issue only rears its ugly head when you’ve got triple or double paned windows. Normally, when this happens, in between the window pane condensation gets trapped, usually from a hole or opening that’s literally unnoticeable to the naked eye. Regular double paned windows are often way less efficient than their air-filled counterparts and if you decided to replace your windows you should choose air-filled windows.

Windows that are functioning properly should not be letting in any air into the room, except through the specific openings the window may have depending on the overall design. However, if your windows are allowing in some cold drafts via other openings that aren’t the vents, even after weatherstripping and caulking a couple of times, then that might just be your sign that you need to get some new windows installed.

If you notice like your windows seem to have aged quite a bit, don’t just ignore that and put it on the back of your mind. Make a decision whether you want to replace or retrofit your existing windows as soon as possible. The earlier the better. Consider some of the things we’ve highlighted above and then make a decision on what you think will be best for you.