Does Your Home Need a Dumbwaiter? Here’s What You Need to Know

We work hard to make our homes a comfortable sanctuary away from the exhausting hustle and bustle of the world out there. You take time to shop for and buy the beds, sofas, dining chairs, tables, carpets and every other furniture or fixture that can make your stay at home a tad bit cozier.A dumbwaiter is probably not something that comes to many homeowner’s minds when they are thinking about the furniture, fittings, and remodeling they need. 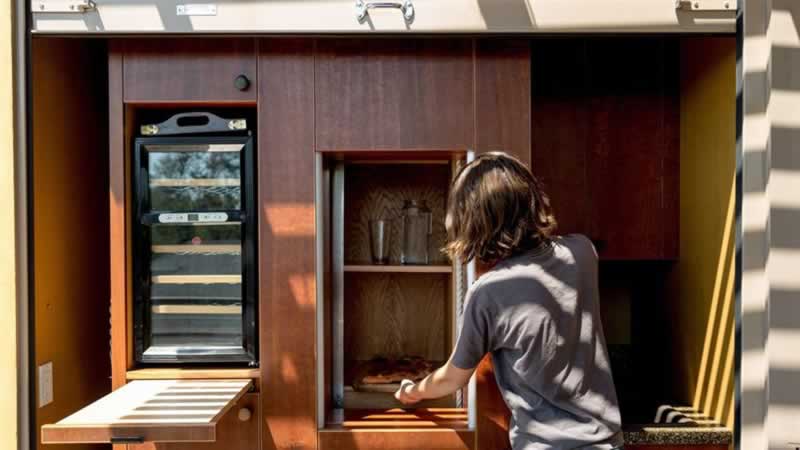 But this is one thing that isn’t only found in restaurants, hotels, and offices. Try Octagon Lifts and you might discover your home could do with one. Here’s a quick rundown at the things you need to know about dumbwaiters that should inform your decision.

What is a Dumbwaiter Used for?

A dumbwaiter is a small elevator designed to transport small items such as food, tools, laundry, and bags. That’s unlike the standard elevators that carry people and heavier goods. In a residential context, they can be invaluable for persons who have difficulty carrying things up or down the stairs, such as the elderly. That being said, dumbwaiters can provide convenience for you and the people in your home, even when you are not facing mobility difficulties.

What’s the Origin of Dumbwaiters?

Dumbwaiters were historically used by the kitchen staff and servants working for wealthy households. They relayed food from the servants’ quarters to the main house. This ensured the homeowner, their household, and visitors weren’t bothered by the noise, heat, and fumes that engulfed the kitchen. The dumbwaiters also made the serving and transportation of large meals easier for all. The term dumbwaiter is a compound term combining the words ‘dumb’ and ‘waiter’. It’s these constituent words that provide a clue as to what it was originally used for. They were a mechanical service that was ‘dumb’ because its role was to give the homeowner a server that would neither be seen nor heard. There would be none of the interpersonal interaction one would expect of a human waiter.

Yes. But as with any other mechanical equipment, the safety of a dumbwaiter is dependent on several factors. For starters, dumbwaiters found in historic homes come with much more and greater hazards than more modern ones. If you bought an old house that has a decades’ old dumbwaiter, it’s best that you have it inspected. It’s the best approach to determine how safe it is to use and whether it complies with current building codes and safety standards. It might be cheaper to replace the old dumbwaiter with a new system instead of incurring the endless cost of maintenance and repair over the long-term. 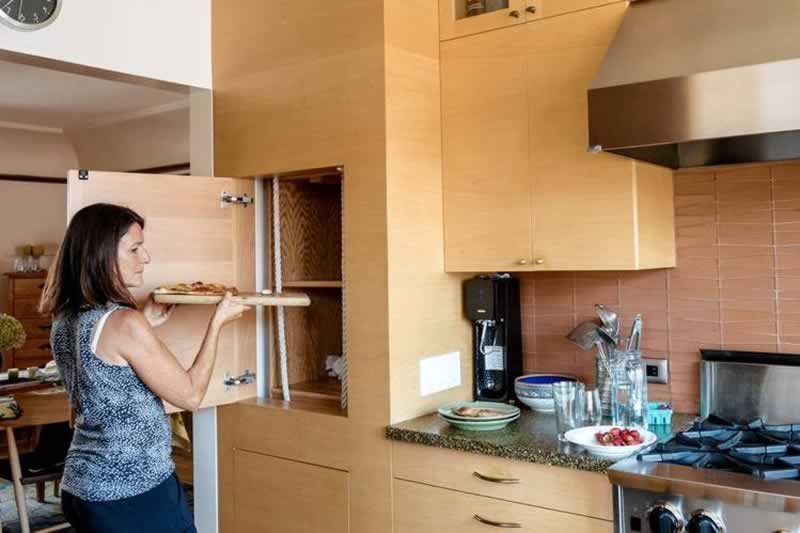 Modern dumbwaiters are equipped with multiple safeguards and fail-safes to protect users from dangerous, catastrophic incidents. Still, a dumbwaiter’s safety is hinged on proper use such as correct installation, observing weight limits, and ensuring regular inspection and maintenance.

How Much Does a Dumbwaiter Cost?

When you think about installing any type of elevator in your home, including a dumbwaiter, the first thing that comes to mind is the cost. It’s a rational concern when you imagine the electromechanical components that make it all work.

Yet, a dumbwaiter is, in fact, less expensive than one would assume. And its working isn’t that complicated. There’s plenty of DIY enthusiasts who will readily design, build, and install a dumbwaiter on their own. Like anything else though, the more bells and whistles you require, the more you can expect to pay for one. Smaller manual dumbwaiters go for about $2000. The larger and more sophisticated ones cost in excess of $10,000.

Now that you have a better understanding of a dumbwaiter, it’s probably time you considered having one in your home. They are easy to operate and may be what you have been hoping for to get those items moved quickly between floors.