Does Your Harley Need an Aftermarket Camshaft?

Practically every motorcyclist wants to customize their ride to fit their own style and personality. There are hundreds of options for your Harley, and it can be difficult to know which accessories you need or want. 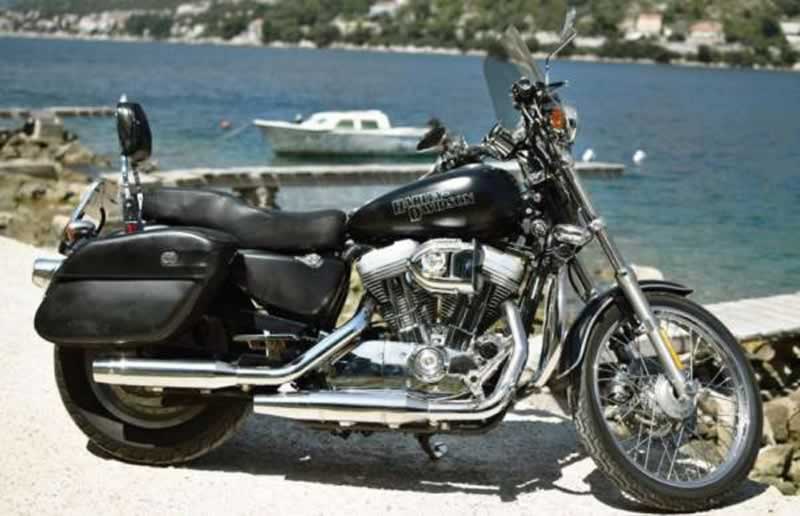 The best motorcycle parts and accessories fit the way you ride. Don’t update your bike just to do it. Make modifications that give you better performance and increased functionality.

What Is a Camshaft and Why Do You Want One?

A camshaft is a popular modification to Harleys. It isn’t one that adds style, but it can add performance. It controls the mixture of air and fuel that enters and exits the engine. The more air/fuel that mixture into your engine, the higher RPM you get. Casual riders won’t really benefit much from a camshaft, but if you want to get up to speed quickly, you might do well to install one.


A camshaft that increases the powerband from idle to 3,500 RPM benefits the driver who has to take on hills or start and stop a lot. It increases the low range power. Mid-range camshafts that increase the powerband from 2,000 to 5,000 RPM are good for lightweight Harleys that don’t need as much torque to get up to speed. If you’re looking for speed to pass people, you want a higher RPM camshaft that give you added performance.

You need to think about how you want your bike to perform and how you drive. You may find that other modifications, such as OEM motorcycle fairings or motorcycle rims, may be more effective for what you want to do. Camshafts are an engine modification, which may mean that you have to upgrade other components. You may want to talk to your mechanic to see which parts you should get at the same time. Shop for aftermarket motorcycle parts to customize your bike.