The Most Common Car Maintenance Queries, According To Google

In today’s digital age, our first response to any problem with our cars tends to be simple: just Google it. Automotive recycling company Scrap Car Network has recently conducted in-depth research to find out more about the most common car problems the British public often finds themselves having to contend with, and what possible fixes they can try before they finally have to scrap their car. 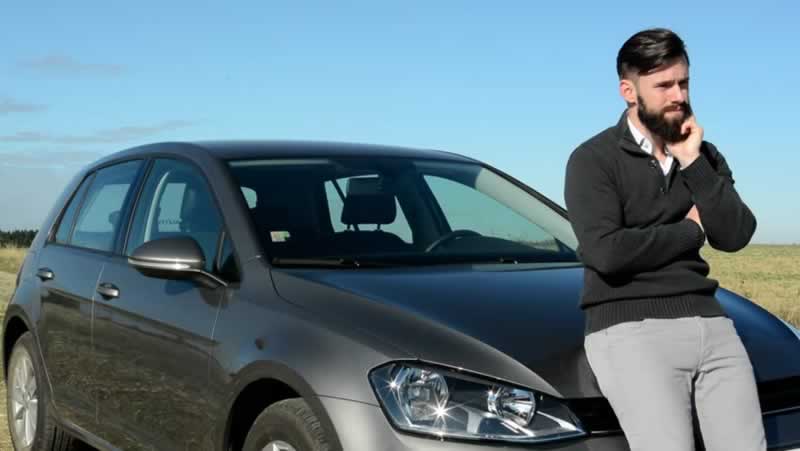 So, you may be wondering, what exactly is going wrong when…

“My car is beeping”

This is often caused by one of two things: either your car is trying to warn you about something, or there’s a fault with the sensor designed to do so. Unsecured seat belts, mis locked doors, and dirty parking sensors can all be the cause of beeping in a parked vehicle, whereas one in motion might beep to let the driver know of potentially icy conditions, or to alert them that the battery (or a similarly critical component) is nearing the end of its useful life. Often, the fix simply involves working out what your car is trying to tell you, but from time to time they may need a mechanic’s intervention.


“My car is losing power”

Most frequently, this is to do with the engine. In many cases, losing engine power is an intentional feature; it’s designed to limit the car’s speed to maximize driver control, thereby reducing the chance of an accident. Faulty fuel injectors or clogged fuel intakes can often be at the root of any engine troubles, or it could be a disruption to the delicate balance of the engine’s fuel/air mixture. Whatever the case, it’s most likely to require the equipment and expertise of a professional mechanic. 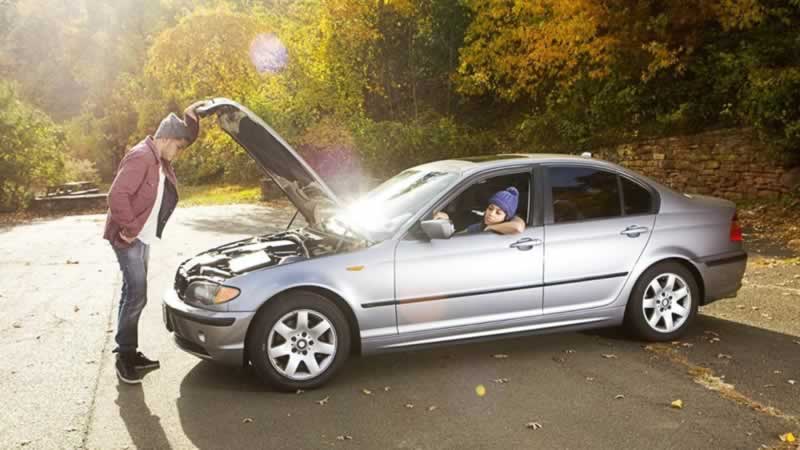 “My car is juddering”

There are a wide number of possible causes for this, but they’re most commonly centred on either the engine or the brakes. ‘Brake judder’ can be caused by dirt or corrosion on the callipers or the brakes themselves, affecting the grip. They can also end up being warped, which requires them to be machined again. Alternatively, as with the beeping, it might be an imbalance in the vehicle’s fuel/air mixture, causing a misfire. Diagnosing and repairing the problem should best be left to a mechanic.

Although it’s a worrying development, there are some thankfully straightforward explanations. It may be to do with the key fob itself, which may be faulty, or have a dead battery which needs replacing. Alternatively, the door solenoid may need replacing, or there may be a broken wire inside that’s not allowing it to fully make the connection.

While the beeping and door locking issues often tend to be fairly simple repairs, an engine losing power or juddering can be a sign there’s something seriously wrong with your vehicle. When the costs of these repairs become more than the car is worth, you may find that scrapping your car is the most economical option left.