5 Most Common Plumbing Issues and What You Can Do

At some point in your life, you’re probably going to have to call a plumber. Even though the plumbing systems in our homes are designed to last, damage happens. Whether it’s a minor leak, a running toilet, or a sewer system backup, all plumbing issues should be repaired soon after they are discovered. 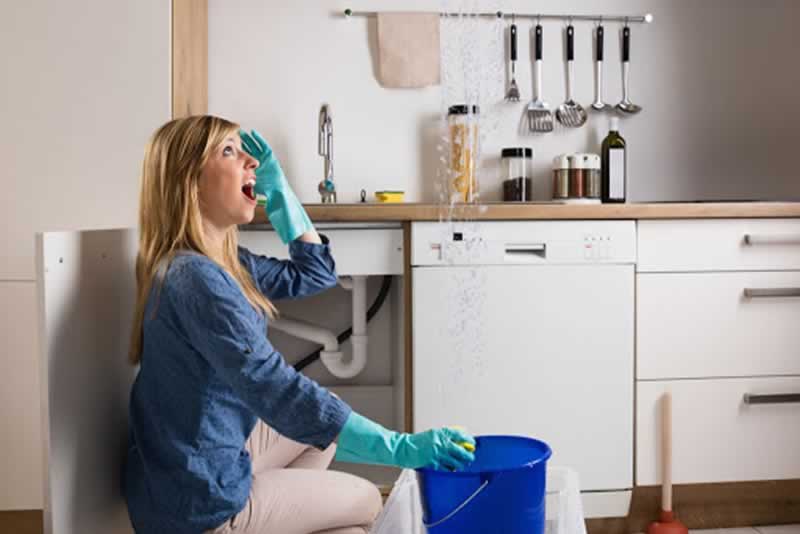 Here are the most common plumbing issues and some tips about what measures to take if they occur:

Dripping faucets are all too common, and people tend to ignore them. But, a dripping faucet does much more than just annoy you. It’s also going to be the reason for a spike in your water bill. Dripping faucets, when left untouched for a year, can waste hundreds of gallons of water. It’s important to contact a reliable plumber like Estes Services whenever you notice a plumbing issue. From dripping faucets to major leaks, plumbers are committed to getting these problems solved quickly.

It makes sense that drains get clogged after extended use. Hair and soap build-up collects and prevents the flow of water. If you don’t deal with the problem quickly, it will only get worse. You can use baking and soda and vinegar to dissolve whatever is clogging the drain. You may need to use a plunger or snake as well. If you decide to use a plunger, improve its seal by adding petroleum jelly to the edge of the suction pad. Make sure there is enough water in the shower to submerge the end of the plunger.

You won’t be able to take note of this problem until you step in the shower and the water suddenly turns cold. If this happens, there’s likely an issue with your water heater. This could be due to a number of things like your pilot light going out or sediment build-up in the tank. The best way to handle this is to contact a plumber immediately. But if it’s an easy fix like relighting your pilot light, you can do it on your own. 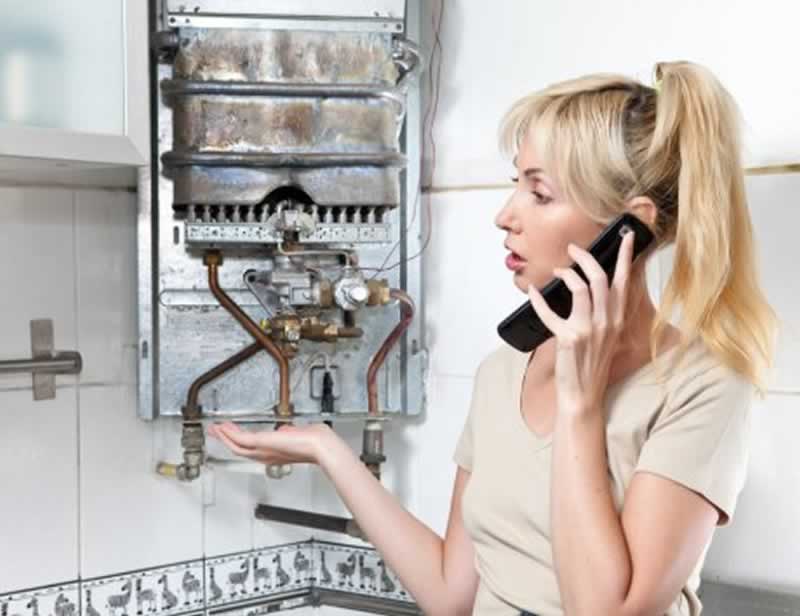 If the water doesn’t come out of the faucet in a steady stream, but instead trickles out slowly, you’re dealing with low water pressure. Older homes tend to experience this more often. The problem is caused by leaking pipes that have corroded over time. More commonly, the issue is caused by sediment build-up and mineral deposits on aerators.

If the issue is occurring in the shower, take the shower-head apart and clean off soap and dirt build-up. Take a vinegar-soaked toothbrush and scrub at the shower-head to remove the mineral deposits. Then, use a safety pin or another pointy item to pick off loose deposits. Soak the parks of the shower-head in vinegar overnight.

Sewer system backups are one of the most nightmarish plumbing issues. Not only are they fowl-smelling and inconvenient, but they can be expensive to repair.

The three most common causes are:

If several of the drains and toilets in your space aren’t working properly and you smell human waste, it’s likely because of a backup. However, sometimes a sewer system backup is caused because of a blockage outside of your property. If the problem occurs on public road, then the water company will repair it.

That’s why it’s important to call the water company before consulting a plumber. If it’s their fault, you won’t have to pay a plumber to track down the blockage.