Celebrities with great interior design in their houses

We all want our own sanctuary. A place that is safe and serene. A place where we can feel relaxed, soothed, and comforted – just like a home. And growing up, I believe that most of us have our own dream house we’ve fantasized about. It can be a simple one, a place full of creativity, close to nature, or even an old-fashioned home. It could be inspired by our experiences, hobbies, movies we have watched, or by interior designs we’ve seen from the homes of the well-known celebrities or other personalities that we think highly of.

Here are some of the best innovative houses owned by famous personalities:

A view of Jason Statham’s house in Malibu Beach 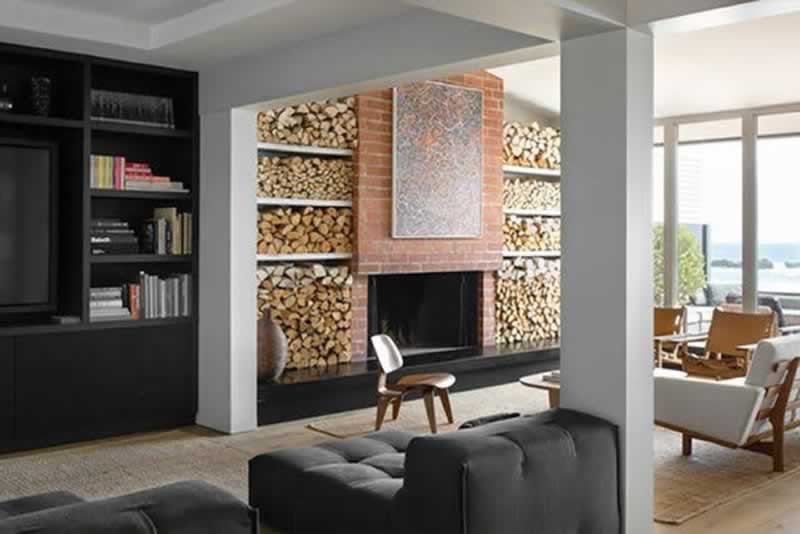 Who doesn’t know the English actor and film producer, Jason Statham? He is one of the most renowned celebrities when it comes to action-thriller movies. He often performs his own stunts and stage combat scenes when portraying tough and irredeemably characters on cam. Some of his commercially successful films include “The Expendables”, “The Transporter trilogy”, and “Fast and Furious” movies.

It’s been said that it is not on his plan to buy a property in Malibu. But staying at his friend’s house, it made an impact on him and realized that it would be the place that he wants to live in. Statham bought a place there after a while and took the interior design into his own hands for his Malibu beach house. Because for him an interior designer will just include things that they want and he’d end up having to live with it.


This modern-rustic inspired house has a great view of the ocean and the natural surroundings make it both cozy and chic. Day walks on the seaside, watching the sunrise and sunset, hearing the sounds of the ocean waves, morning meditation, and seeing a spectrum of colors from nature through the glass windows and doors gives it an ambiance of calmness. You’ll also save money on pool fencing when the literal ocean is your pool.

A view of Kylie Jenner’s house in Los Angeles 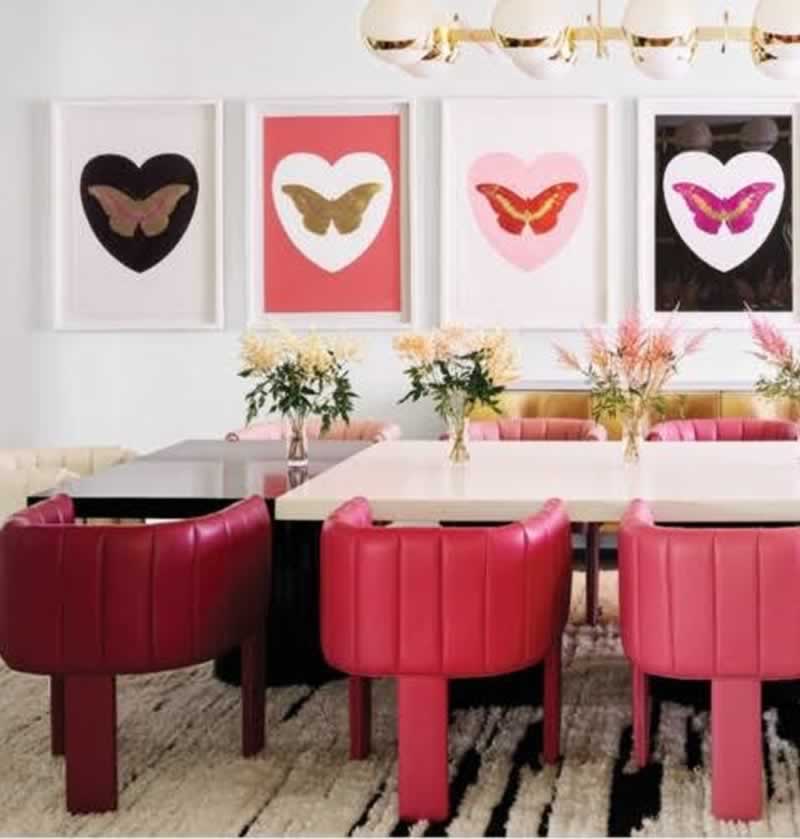 The makeup tycoon, Kylie Kristen Jenner (or simply Kylie Jenner) is said to be the ultimate influencer celebrity from a young age. An American billionaire, model, social media personality, fashion enthusiast, and the businesswoman who founded the well-known make-up line – Kylie cosmetics. She also appears in the TV reality series titled “Keeping up with the Kardashians” that covers the professional and personal lives of each member of the family.

This art deco home located in the suburb of Hidden Hills in LA is filled with a youthful vibe. It’s furnished with neon artworks and has a sweet, fun, and fresh spectrum of colors as seen on the dining room picture. The glam room, as well as the closets, were perfected according to her specifications as it’s very personal to her and she spends a lot of time in it.

Some parts of the classical-modern Hollywood are monochromatic-inspired like the living room. The carpeted look, vintage furnishings, gold-leafed ceiling, reflective wall coverings give it a glamorous vibe.

Taylor Alison Swift, commonly known as Taylor Swift is a multi-Grammy award-winning American singer-songwriter known for her narrative songs about her personal life. Taylor discovers her passion for music at an early age, she was only 12 years old when she learned how to play the guitar and started writing her own song and at age 14, she became the youngest artist signed by the Sony/ATV Music publishing house. Since then, she became known worldwide for her craft. Some of her most famous singles are Love story and you belong with me that are both released on 2008. 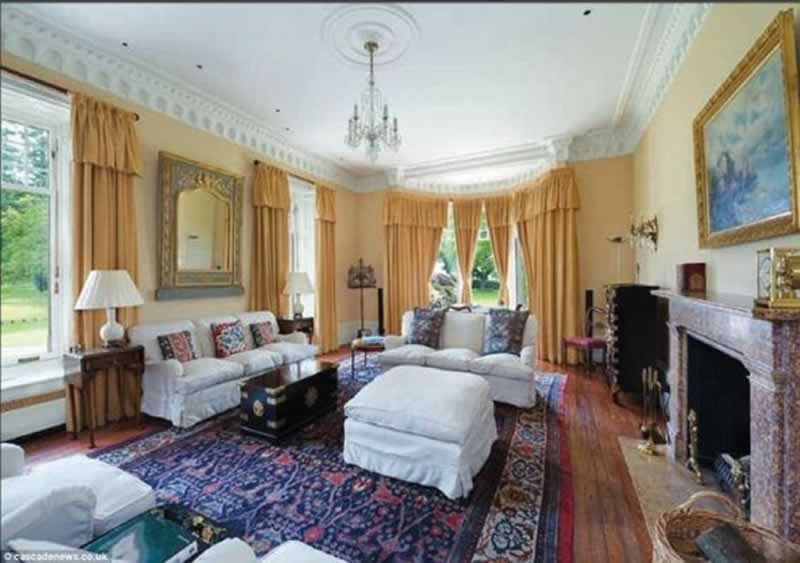 Taylor Swift owns eight homes in four different states as of 2019. But one of her homes that definitely caught my attention was Taylor swift’s Los Angeles home, no wonder since it clearly shows Taylor’s personality and passion. Also Beverly Hills, Los Angeles seems like a perfect place to live with a good environment and many great places to visit with non-extreme weather.

Taylor’s LA home interiors style is definitely eclectic and cozy. It was also once criticized in a blog post saying she has a weird grandma-inspired home décor however mismatching of furniture is one of the signature looks of country style home design. Making it appear as if the furniture has been in the family for a very long time by using antiques.

Her 73 questions interview with US vogue allows us a sneak peek on what the inside of her home looked like. It was a combination of vintage country à la Nashville that finds its beauty on mixing and matching looks, styles, and pieces.

As for the living room, it is very noticeable that pastels colors are used to color the Victorian wood-paneled walls and heavy cream for the curtains that best match the furniture and decoration pieces. To give it a country style ambiance it uses wooden floorboards, simple no-fuss lines on wooden antique coffee tables, and cabinets. Then a plain white sofa with no pattern, to add some more cozy touches on the overall ambiance of the room.

Now, moving through to the kitchen and dining area, the kitchen itself is traditional and lavish, with a large island, light gray cabinets, and patterned white tiles. While the dining area shows a large dark-stained antique oak dining table and chairs. That has a scrabble on top of it, probably Taylor’s favorite board game she plays every now and then. There is also a lovely looking landscape art hanging in the wall.

One’s home interior design may gain praise or criticism from other people but just know that it doesn’t matter how expensive your home is, what’s important is how much it feels like home to you and how it speaks your life stories told through the patterns, color, and art used. These are just examples of celebrities’ home interior design you may use as an inspiration if you’re planning to redecorate your home. You can still find other celebrities’ home that matches your style. I hope you learn a thing or two from this article. Have fun designing!