As most people can agree, we often don’t realize the mistakes we’re making until they’ve already been made.  Building your home is no exception. There are so many details that go into the process that it’s easy to find yourself making mistakes along the way. Unless you’ve done it several times before, there are plenty of mistakes to be made.  In many cases, unfortunately, many of these errors are not cheap ones. Usually, these expensive mistakes could have been avoided with a bit of thinking ahead. 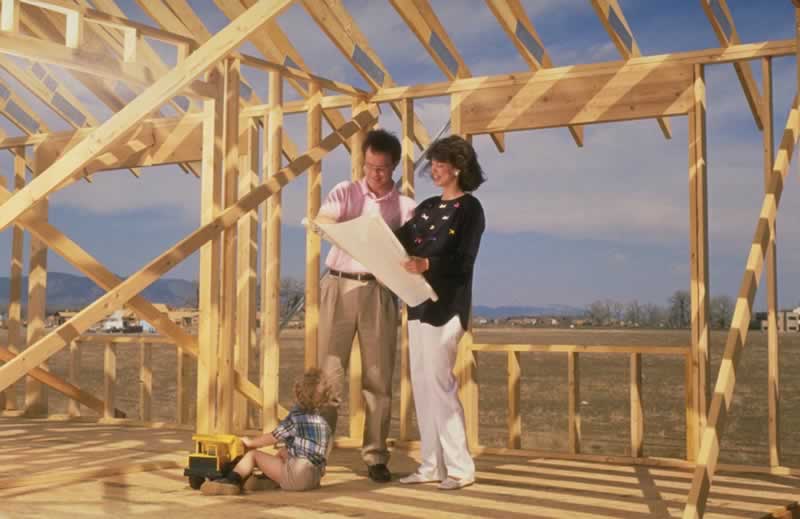 One of the best ways to think ahead is to learn from other people’s bad choices. Here are some of the biggest mistakes that people make when building a home and what you can do to avoid them.

A lot of people start out with a great idea; however, they start to lose steam as time goes on. As they start to realize all of the work that goes into a project, they start to lose motivation along the way.  It’s easy to get overwhelmed by everything If you don’t know what you’re in for.   That’s why it’s important to listen to your contractor. Often, people building a home think they know it better than their contractors only to find they should have heeded their advice in the beginning. The best way to avoid losing motivation before you’ve completed your project is to have a clear understanding of everything you’re in for.

In an effort to save money, a lot of people try to cut corners and, as a result, skip important steps. Unfortunately, you get what you pay for when it comes to your house. 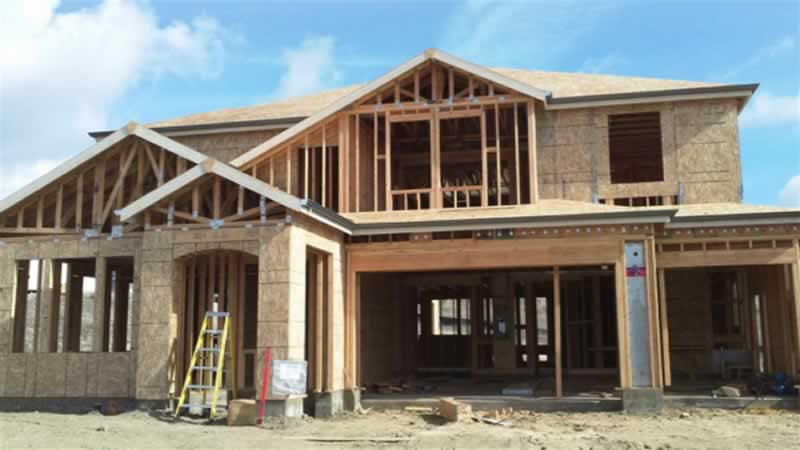 Trying to build a house with cheap materials or a process that’s missing critical steps will ultimately and in things costing more over time. As the old saying goes, slow and steady wins the race. Opt for a thorough job rather than a quick job. Sometimes you may be eager to get things done more affordably or faster; however, it’s not worth the price you’ll pay in the long run.

A lot of people might like to believe that they’re architects; however, it’s far from being the truth. Don’t be one of those people who goes to your contractor with an unrealistic floor plan that would never work in reality. If you plan on creating your own floor plan, it’s important to work in cooperation with a professional. They’ll be able to guide you along the way and stereo away from potential problems in your construction ideas. Remember, people spend years in school to learn about the science of construction. Don’t assume that you’re the exception!