Looking for the Best UK VPN? Don’t Forget These Features

On the hunt for the best UK VPN but don’t know what to look for? Well, making sure your provider has all the features described below is a good start. As a general rule, you should take extra caution against free VPNs – you’ll see why towards the end of this article. 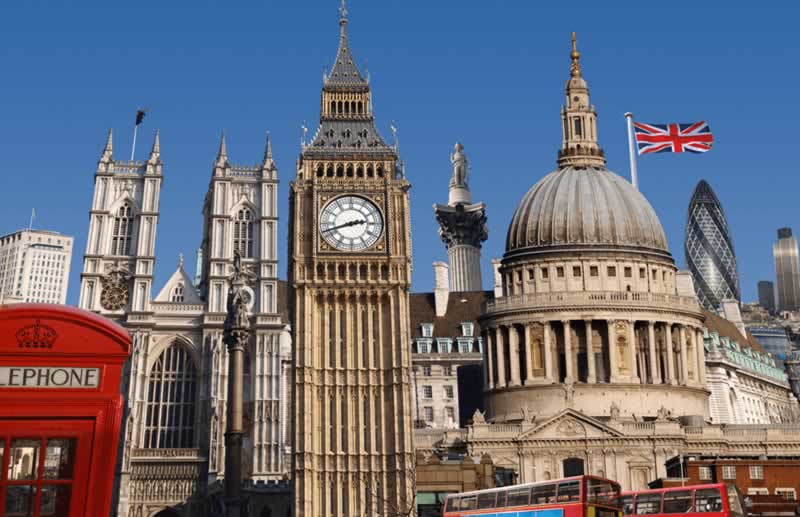 Alternatively, if you can’t be bothered with the amount of research involved, try out one of these first-class United Kingdom VPNs. They have all the features described below, and then some – on top of being able to unblock streaming platforms from across the pond (Hulu, US Netflix, and more.)

No matter how airtight its security is, even the best UK VPN turns useless if your connection suddenly drops. Your ISP and government surveillance agencies can suddenly view your browsing history again. Not to mention any sensitive data (payment info, emails, account logins, etc.) may be exposed to cyber attacks.

Kill switches immediately, well, kill your network connection if your VPN connection drops at any time. That way you don’t risk any sensitive data leaking to any outside onlookers – no matter who they are. It’s especially useful on public Wi-Fi hotspots, which are frequently targeted by hackers. Similarly, kill switches are helpful when using torrenting clients, to prevent other peers from seeing your IP address (and thus your location). Finally, the feature becomes crucial in the high-stakes world of journalism, or if you’re a whistleblower planning to spill the beans on acts of government corruption.

The truth is, you don’t need to use a VPN for all your network-enabled apps. Watching cat videos on YouTube or scrolling through Instagram memes? Probably don’t need a VPN, unless you’re worried about some online stalker or can’t afford to reveal your IP address for even a second. Or maybe you’re really against the idea of your ISP storing your browsing habits for a year.


In any case, split-tunneling allows you to select which apps’ network traffic passes through the secure VPN tunnel. This allows non-essential apps to use your ISP’s servers instead, leading to improved load times. Sure, the best UK VPNs on the market have lightning-fast servers worldwide. However, your data still needs to travel a longer distance towards its destination, which means slowdowns are inevitable.

In countries like China, obfuscated (or “stealth”) servers are necessary for VPN traffic to pass by unnoticed. Such restrictive governments are against non-state-approved VPN usage, so obfuscation is pretty much essential. Luckily, that isn’t the case in the UK. Not yet, at least. However, you do need a provider with obfuscated servers (or equivalent in-house technology) if you plan on unblocking streaming platforms from abroad. As you probably know, Netflix and co block VPN traffic, and they’ve gotten pretty good at it over the years. Thankfully, the best UK VPN providers have managed to stay one step ahead, thanks to their evolving obfuscation techniques. Unfortunately, we can’t say the same thing about free VPNs, which are easily blocked by most content platforms out there. They don’t even need to use any special VPN detection methods to do so. 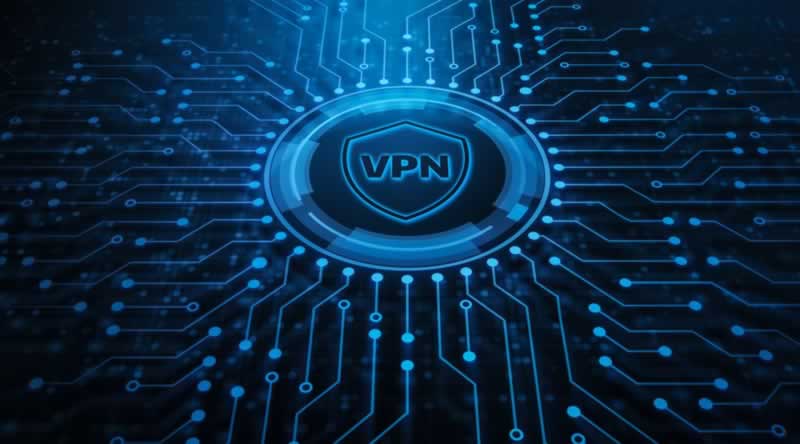 Well, consider the fact that free VPNs can’t afford to get fresh new IPs for their users all the time. This means streaming sites can simply hire companies that specialize in compiling VPN IP addresses and block them all. Moreover, it can be costly to constantly upgrade obfuscation technologies so they work with the latest VPN tracking methods.

Over 30% of free Android VPNs leak user data and DNS queries, due to the fact that the apps aren’t built with IPv6 (the newest IP standard) in mind. Any top quality UK VPN should have leak protection, meaning that the app either:

Now, it’s one thing for the app itself to leak data due to poor configuration. However, several free VPN providers managed to leak user logs for over 20 million people online. To make matters worse, all seven providers claimed to be “no-logs” VPNs. This means they weren’t supposed to store all that data in the first place. Then again, leaking traffic is the least of your problems when it comes to free providers. Another study shows that 38% of free VPNs on the Google Play Store contain malware, while most of the top 20 free VPNs on the App Store do not follow Apple’s guidelines. All in all, it’s just not worth risking your privacy and the security of your data because of an (admittedly tempting) “free” tag.