Whenever someone connects their device to an internet connection, the abundance of security threats rises significantly. The device can be a car, a security camera, a smartphone, or simply a laptop. The internet-connected device, despite being used at home, at the office, or both increases the risk of your personal or corporate information going into a hacker’s hands who has no good intentions in mind. 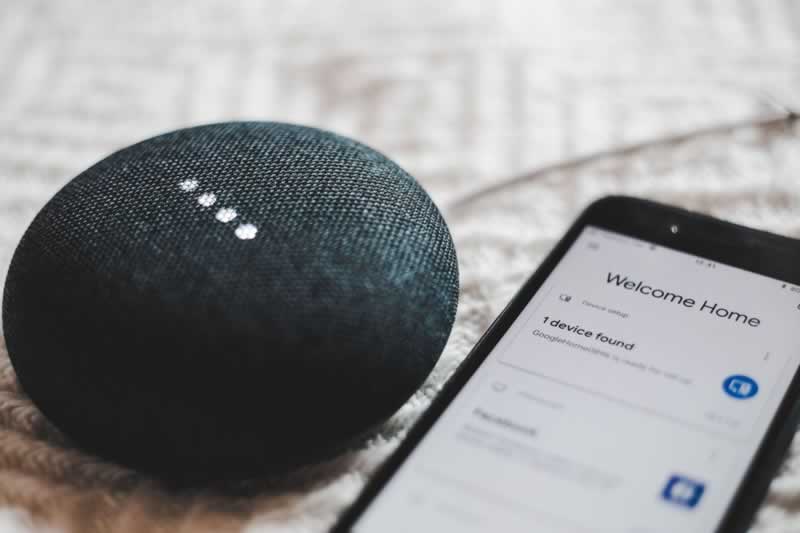 IoT devices (Internet of Things) are more vulnerable to targeted cyber attacks that may hugely harm people and businesses. So we have reviewed some of the common security menaces that are related to IoT networks. In this guide, we will present you with solutions on how you can secure your IoT devices just by using a VPN. You can check out the best VPN deals suggested by cybersecurity experts here.

The security concerns associated with IoT devices are so extensive that the term “IoT security” has been labeled a misnomer. Because the technology is still in its “development phase,” there aren’t any established standards or procedures to follow. Furthermore, consumers are lacking in the tools and expertise required to minimize threats successfully. As per a 2018 Symantec report, the probability of IoT assaults increased by 600% from 2016 to 2017. Factors are competitiveness, retribution, outrage, or blackmail.

Here are a few of the most known attacks on IoT networks that a VPN can fight:

Botnets mostly target IoT devices. A botnet is a network of online devices that, when connected by hackers, may launch sizable assaults like Distributed Denial of Service (DDoS) attacks. Botnet spyware can remain latent until the hacker gives a command via the web, and it is difficult to spot and delete since IoT devices often lack an antivirus security layer.

A major concern is that several IoT devices are very simple in comparison to smartphones and PCs, therefore an elaborate security design is not always a choice for device makers. DDoS assaults often entail overwhelming a system with data. Dyn, a domain system operator, was hacked in 2016, resulting in a well-known IoT DDoS assault. Approximately 100,000 IoT devices compromised with the Mirai virus were used in the assault. A “Satori botnet” is yet another big-league DDoS-style botnet assault targeting IoT networks.

The core of MITM attacks is a malicious third party intercepting traffic and collecting personal data. MITM attacks provide an excellent opportunity for hackers to access and edit pertinent data and potentially take over user accounts. All these acts, whether performed by an individual, a company, or an online network, might have disastrous consequences for the target. MITM attacks emphasize the significance of encrypting communication in transit so that it remains unintelligible even if intercepted.

MITM attacks are particularly effective on IoT devices because they aren’t fully encrypted. Many software keeps the manufacturer’s default password. Hacking into a device is as simple as looking out for the password for a specific device model. Furthermore, unlike a browser, where you can look for “HTTPS” (secure) in the URL bar to be secured, IoT devices lack a standardized protocol. They have no method of notifying the user when a security certificate expires or becomes somehow invalid. 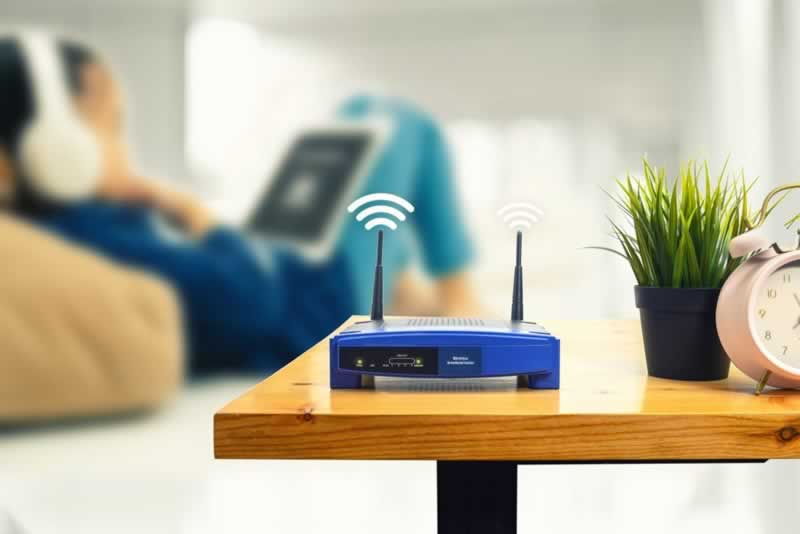 Whenever a device is internet-connected, ISPs and governmental entities in charge of these devices have access to all of your info. They can trace your day-to-day business activity because IPs are visible and traffic is simply accessible. This is one of the reasons why you should secure your internet traffic. A VPN can assist in avoiding many risks that come with IoT networks. They are time-tested web frameworks to use in the IoT era. When utilizing a VPN, traffic passes from the device across an intermediate server, then to its end location. This substitutes the user’s IP with the VPN server. Also, there are several components to the cybersecurity equation whenever it relates to minimizing all the dangers mentioned above. These include increasing staff skills and training while making sure that all OSs are up-to-date.

Why is it Crucial to Secure IoT Devices Through a VPN?

The widespread use of VPN services on IoT networks has made them far more resilient than they were. When a computer uses a VPN, all communication is encrypted. Thus, no prying. A VPN can assist in defending against DDoS assaults by masking the user’s IP, thereby making it harder for cybercriminals to initiate a direct assault. TorGuard and PureVPN, for example, offer specialized anti-DDoS servers for better protection against DDoS assaults.

Using HTTPS to avoid MITM attacks is among the best protections since HTTPS sites offer encryption. However, using a VPN is a much wiser alternative. The same may be said for general snooping. Your ISP will not be allowed to see what is in your connection or where it’s flowing. What the ISP sees is encrypted data from and to a VPN server.

How to Use a VPN With IoT Devices

If you’ve ever used a VPN, you’ll know that it can be installed using anything from a simple desktop client and mobile application to a full-scale business IT system. So how about securing all devices on a company’s network? It is not only unrealistic but also impracticable to set up a VPN on every PC. Many smart gadgets, like TVs and coffee machines, are VPN-incompatible, therefore apps cannot be installed on them. There is an easy fix: a VPN router. Once you armed your router with the VPN, any device linked to it gets secured by that VPN. All top-rated VPN companies make it easy to install a VPN router, and some provide VPN-equipped routers.

IoT development still has a long journey to travel before secured, established, and reliable devices become market norms. So, businesses must raise their standards to assist in fending against assaults and ensure that sensitive data does not go to the wrong people. Using a VPN may be an important factor in that security equation, helping to prevent numerous threats. Simply pick the ideal supplier who can provide you with all you want.