You’d be hard-pressed to find a household that doesn’t deal with the occasional plumbing issue. Whether it’s something as small as a clogged sink or something as serious as worn-out pipes, plumbing mishaps are guaranteed to elicit stress and frustration. In addition, depending on the scale of the issue, certain plumbing problems can prove to be very costly and time-consuming to fix. 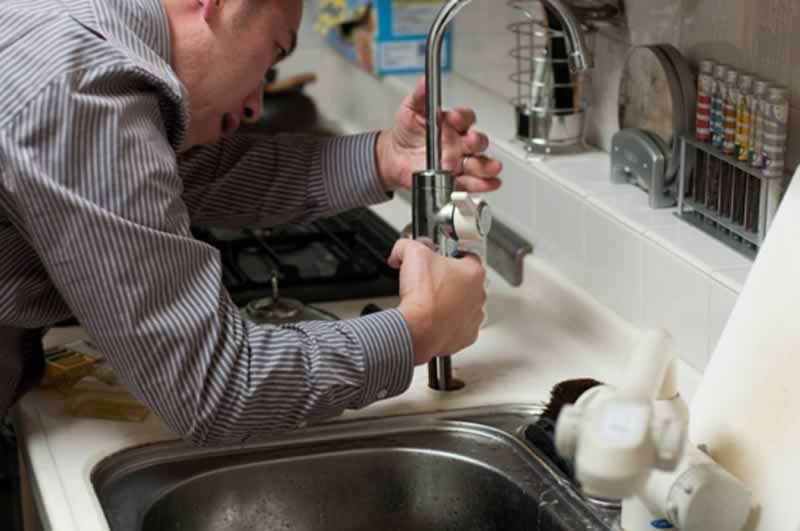 Fortunately, nipping these mishaps in the bud is much easier than many households make it look. Anyone interested in taking a proactive approach to plumbing problems can benefit from the following pointers.

Be Mindful of What Gets Flushed

Many toilet clogs can be attributed to people flushing things that have no business being in the toilet. As a general rule of thumb, toilets should only be used to flush bodily waste and toilet paper. While this may seem like a no-brainer, it’s a surprisingly difficult concept for many of us to grasp. People often think flushing toilet paper-adjacent things like paper towels and tissues is okay, and while this line of thinking is understandable, it’s also incorrect. Since these items tend to be much thicker than toilet paper, they’re far more likely to become caught in pipes and cause clogs. Furthermore, while many wet wipes claim to be toilet-safe, it’s imperative that you avoid flushing more than two of them at once. If you need to use more than two, you’ll need to flush multiple times.


Of course, this isn’t to say that normal toilet paper can’t cause clogs. As is the case with wet wipes, toilet paper can clog if too much of it is flushed at once. That being the case, anyone with a propensity for using large amounts of toilet paper is urged to flush multiple times per bathroom visit. While this may result in greater water consumption, it can prove invaluable in preventing much larger issues. Additionally, if toilet paper use in your home has reached unmanageable levels, consider investing in a bidet attachment. For about $50, you can dramatically reduce your toilet paper use and enjoy a greater level of cleanliness than wiping offers on its own.

Keep an Eye on Sink and Shower Drains

It’s easy to see why bathroom sink and shower drains frequently fall victim to stubborn clogs. Since large amounts of hair go down these drains on a daily basis, clogs are bound to occur in the absence of the proper precautions. For starters, make a point of placing hair catchers over the aforementioned drains. In addition to being highly effective, hair catchers are affordable on even the most stringent budget and can be installed with very little effort. While they won’t keep hair out of your drains entirely, they’ll catch the majority of fallen hair and prevent it from finding its way into your pipes. For maximum effectiveness, hair catchers will need to be cleaned on a regular basis – possibly even every day, depending on how large your family is. 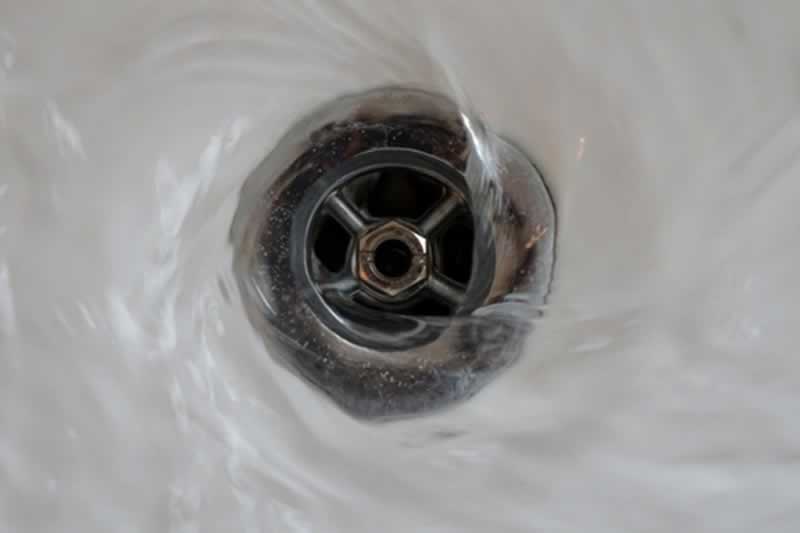 Soap residue and assorted filth can also clog bathroom drains. To stay on top of this issue, it’s recommended that you clean said drains at least once a week. While this chore may be a little cumbersome, it stands to save you a tremendous amount of time and hassle down the road.

Few household appliances use as much water as washing machines. As such, it’s no surprise that these devices are often to blame for plumbing mishaps. To avoid dangerous leaks, take care to regularly inspect your washing machine’s connection hoses. These hoses aren’t made to last forever, and the more worn they become, the more likely they are to burst and cause substantial problems. Anyone looking to occupy their time with DIY home projects should inspect the aforementioned connection hoses and replace them as needed.

As any seasoned homeowner can attest, plumbing issues can be equal parts costly and stress-inducing. Depending on the scale of the problem, you may wind up damaging various plumbing fixtures and spending a small fortune. While the occasional plumbing emergency is inevitable in many households, there are numerous measures you can take to reduce the frequency and severity of such issues. When it comes to avoiding plumbing mishaps, a little bit of knowledge and follow-through can go a long way.