Having a basement means having an extra space that you can turn into a multi-functional room, such as a workshop or entertainment area. However, a major disadvantage of having a basement is the odor that can accumulate in it. If this is a problem you have to deal with, you‘ll need an excellent basement air purifier and eliminate its cause to get rid of that foul smell. 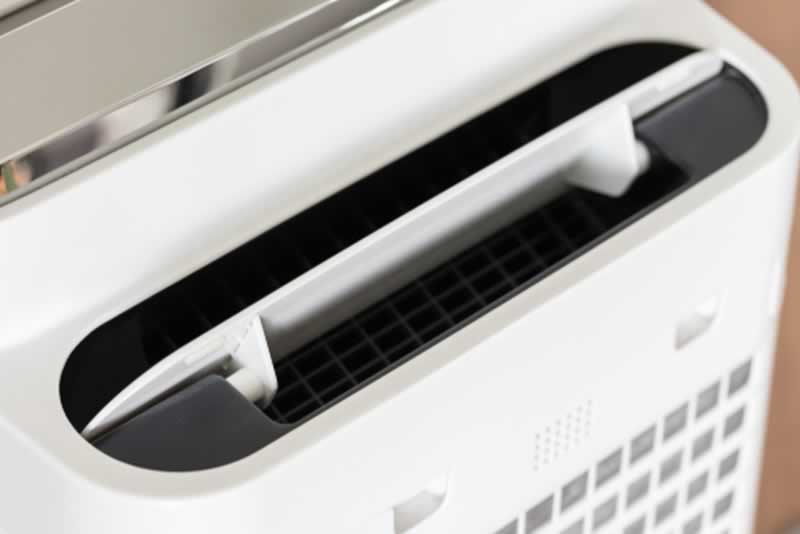 More than just having a basement air purifier ready, it’s important that you identify the leading cause of that bad smell in your basement. Determining the true culprit can help guide you in choosing the best air purifier. Here are some of the common causes of basement smell:

There are many air purifiers in the market, but not all of them can effectively get rid of the smell in your basement. The two types of air purifiers that are most viable in getting rid of basement odor are:

PCO or Photocatalytic Oxidation – Compared to HEPA which uses powerful filters, a PCO air purifier uses the power of UV light. A PCO air purifier uses a powerful fan to suck in the pollutants and particulates in the air. These pollutants get treated through the air purifier’s most distinct feature, the broad-spectrum UV light, and titanium dioxide catalyst film. The UV light reacts with the catalyst film to produce ions that can destroy air pollutants, VOCs (Volatile Organic Compounds), and microorganisms, or turn them into harmless substances. 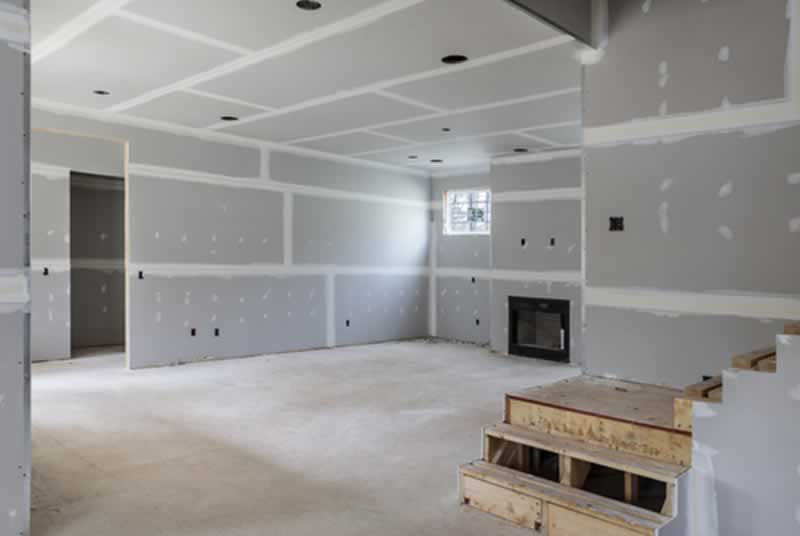 Scent Diffusion – Breathing in clean indoor air is already good for your health. However, some people prefer to excite or calm their senses by breathing in their favorite scents as well. You can buy an air purifier that comes with a scent diffuser. You can use natural essential oils for a natural healing effect. Stepping into your basement could feel like stepping into a garden of flowers.

Automatic Function – Running down the stairs to your basement over and over again can be exhausting and also make you prone to falling. You don’t have to keep running to and from the basement if you have an air purifier that has an automatic on and off setting.
Pollution Level Detection – If your basement is too smelly and has too much pollutants, you’d want to have your air purifier do its work with more power. But any machine that’s constantly running on maximum power is also prone to early damage. You have to buy an air purifier that can measure air pollutant levels and adjust its performance based on these readings.

Energy Saver – Air purifiers are powered by electricity. If you leave your basement air purifier on 24/7, you could be paying twice or thrice your usual electric bill. So, buy an air purifier that has an energy-saving feature.

Filter Change Prompt – When you miss changing the filters of your air purifier, its cleaning power is reduced, and it could leave more pollutants instead. Choose an air purifier that gives air filter status so you’d know when it’s time to change or replace filters. And since it allows you to give your air purifier a good cleaning and maintenance, this also saves you the cost of having to buy a new purifier.

Keeping your basement free from bad odors depends on how clean and tidy it is. The more space you allow indoor air to circulate, the better. No matter how many times you use an air purifier, if you fail to do your part in cleaning your basement, it won’t be of any help. So, set aside time to sweep and organize your basement.