What Do Cooling Towers Do?

Cooling tower systems vary in size and design, but they serve as one general purpose: to expel heat from equipment and cool them down. In this article, we’ll talk about what cooling towers are and their purpose. We’ll also talk about the different types of systems you can make with them. 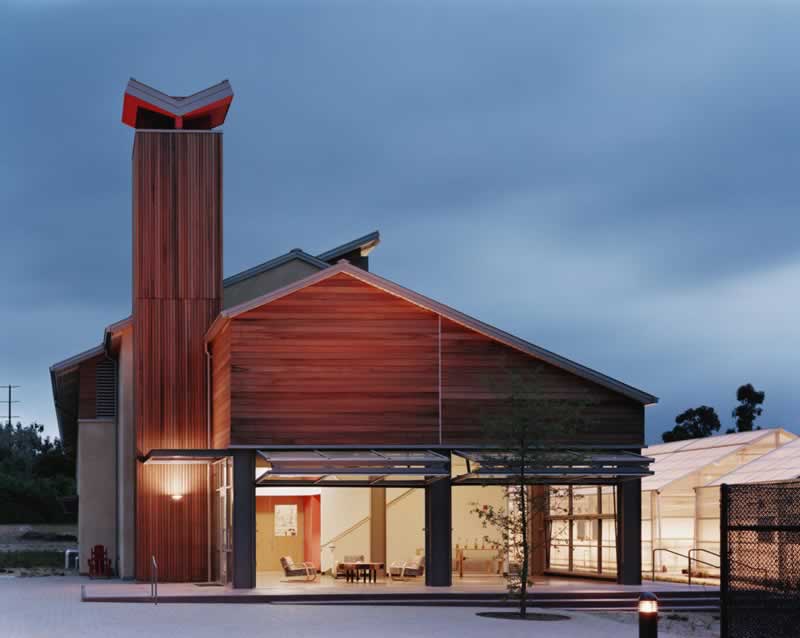 What is a Cooling Tower?

A cooling tower is a heat-removal device that transfers waste heat into the atmosphere. Industrial cooling towers operate by removing heat from water by evaporating a small volume of water, which then reduces the temperature of the water being circulated through the tower. Cooling towers help expel building heat into the atmosphere while returning colder water into the chiller. Overheated water goes through the cooling tower parts, which then circulates and exposes it to cool dry air. Heat leaves through evaporation, and colder water then reenters the air conditioning equipment or process to cool equipment. This cycle repeats over and over again

Cooling towers are categorized by the type of draft they create (natural or mechanical) and by the airflow direction (cross or counter).

These cooling tower systems are used for huge power plants and industries that have infinite cooling water flow. The tower removes waste heat by expelling hot air into the atmosphere. These towers are often tall and have a hyperbolic shape to induce better airflow.

These cooling towers let air flow horizontally to the fill and the entire structure into an open plenum area. Hot water then flows downward from distribution basins. These systems have fans and motor drive, which require weatherproofing and protection against moisture. That in turn can lead to freezing. 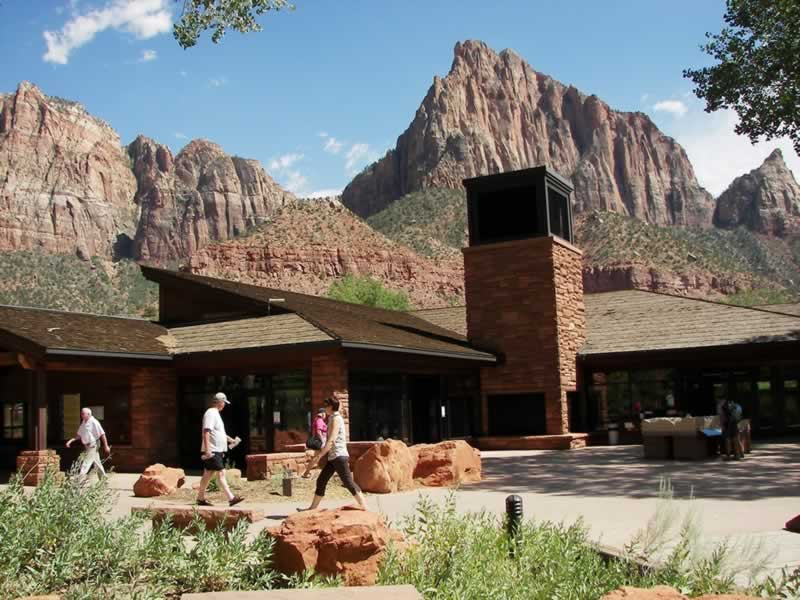 In these systems, air moves up and the hot water counter-current falls downward to cool the air. This results in maximum performance in each area and helps minimize pump requirements. In cold weather conditions, counterflow cooling towers are less likely to ice up, saving more energy in the long run.

Induced draft towers typically have a mounted fan at the top, and the fan allows hot air out while pulling air throughout. The exiting air has high velocities, which minimized the chance of recirculation. These towers also have drift eliminators to prevent water droplets from the leaving air stream. These are 30% to 75% less energy compared to forced draft towers.

These cooling towers are similar to induced drafts except the fan is placed at the base of the tower. The air then blows through the entire structure from the bottom. Few industries use forced draft cooling towers because of issues with water distribution, how power consumption in fans, and the challenge of recirculation.

Factory assembled products (FAP) cooling towers are shipped in a disassembled manner or by sections. They are often ready for final assembly when received. They can be induced draft, crossflow, forced draft, or counterflow systems, depending on their application. Meanwhile, field-erected products (FEP) cooling towers are usually constructed on the final destination site. The cooling tower manufacturer often handles the construction process, final assembly, and overall labor involved. These towers can be counterflow or crossflow, depending on their field of application. For heavy industrial usage, FEP cooling towers can be built to your exact specifications.