About to Do Some Tree Pruning Yourself? Avoid These 6 Mistakes

There are right ways and wrong ways to prune shrubs and trees. Homeowners with a green thumb who want to try their hands at pruning for the first time can learn from others’ mistakes. 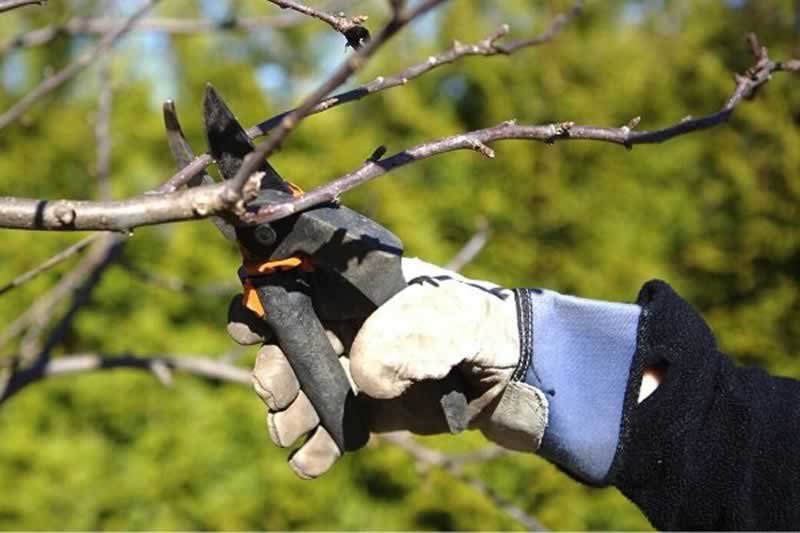 Read on to find out about six things not to do when pruning a tree.

Mistake #1: Pruning in the Fall

When homeowners prune their trees, it stimulates new growth. If that tender new growth appears right before the first frost, all the energy the tree puts into producing it will be wasted. To make matters worse, trees reduce energy production in the fall, so putting out new growth following a fall pruning will also deplete their stored energy reserves. One fall pruning is unlikely to kill a tree outright, but unless homeowners want to start the dreaded search for tree removal near me, they should avoid making a habit of it.

Mistake #2: Pruning When Trees Are Vulnerable to Disease and Pests

Homeowners need to pay more attention to timing than just avoiding fall pruning. The primary reason arborists recommend winter pruning isn’t that it prevents the tree from wasting energy on improperly timed new growth. It’s that diseases and pests don’t spread as effectively in the winter. In the spring and summer, pests and diseases spread easily, and many insects and pathogens are attracted to open wounds. Even a small, well-made cut can cause serious problems. Only prune trees in the warmer months if it’s absolutely necessary to avoid further damage to the tree or surrounding structures.

Mistake #3: Cutting Branches Off Flush With the Trunk

According to Denver arborists for tree pruning, flush cuts may look clean, but they can damage trees. Removing the branch collar makes it more difficult for the tree to close the wound, so it’s better to leave the branch collar intact. Cut just beyond it to give the tree the best chances of healing the wound successfully before pests or pathogens can wreak their havoc. 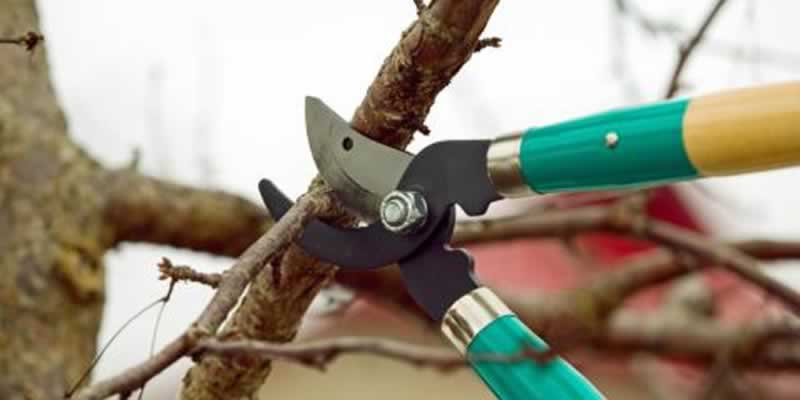 Stub cuts are the opposite of flush cuts. They leave too much of the branch stub sticking out, which also makes it harder for trees to heal themselves. Identify the branch collar and cut just above it. It’s the only way to avoid disease and insect infiltration.

Lion-tailing refers to the process of removing all the interior foliage while leaving the ends of branches intact. Most property owners have good intentions when they lion-tail branches during pruning in that they want to increase airflow. Going overboard can cause several problems. Lion-tailing removes too much foliage and impedes photosynthesis. It also compromises the tree’s structure and leaves its crown open to damage. Lion-tailing can also induce a stress response in which the tree grows water sprouts along its trunk or branch, creating a whole new host of problems.

Heading cuts are cuts that occur at a random point on a branch instead of just past the branch crown. Branches pruned using this poor technique will look messy, be more prone to breakage, and put out further water sprouts that disrupt the tree’s natural form.

Property owners who care deeply about their trees have one easy way of avoiding these and other rookie mistakes. They can hire professional arborists. These experts have all the experience and expertise required to prune trees correctly, keeping them healthy and looking their best.