LED lights have taken over as the preferred mode of lighting. It is projected that by the year 2030, LED lighting will have saved approximately 190 terawatt-hours of electricity every year. This can be equated to $15 billion in financial savings. More homes and businesses are installing LED ceiling lights and getting rid of the traditional lighting. You should do so as well. 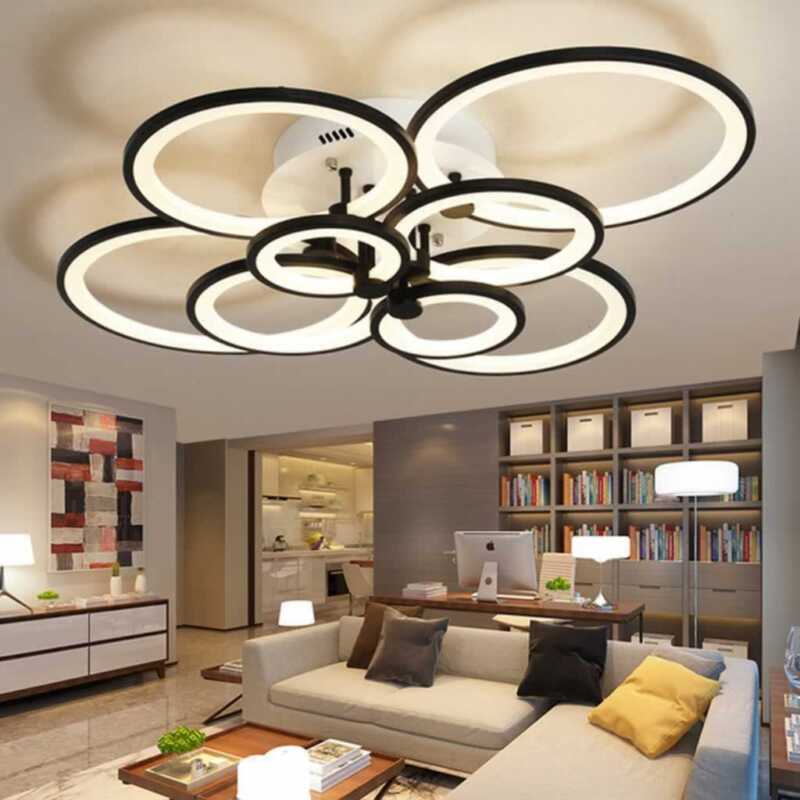 To shed more light on this issue, here are the top 4 benefits to using LED ceiling lights:

They Function Well In Low Temperatures

As such, LED ceiling lights are a good fit for homes or premises in low-temperature regions or rooms fitted with refrigerators such as kitchens or businesses that have freezing and cooling areas. They’ll also work well in ceilings on the outer part of your home such as balconies.

They Have A High Level Of Durability

LED ceiling lights have a high resistance to breaking and are safe from impacts and vibrations owing to the fact that they don’t have glass enclosures or filaments. Traditional lights are normally encased in a quartz or glass exterior which makes them more predisposed to damage.

LED ceiling lights make no use of glass. They are mounted onto a circuit board and then connected using soldered leads. This makes them more durable. These lights don’t burn out either. They just dim over time. Their projected lifespan is around 30,000 to 50,000 hours. This compared to fluorescent lights which last 10,000 hours and incandescent lights which last 1000 hours make LED ceiling lights a more durable option to go for. 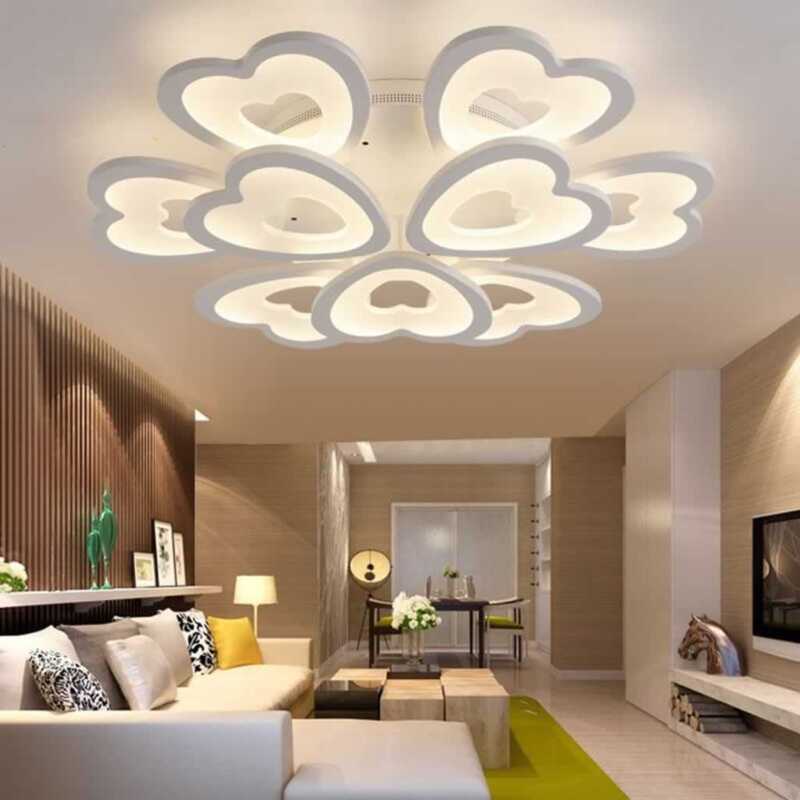 They Have No UV or IR Emissions

Incandescent lights convert less than 10% of their power to visible light. Most of their power is converted to radiated heat or infrared (IR). Ultraviolet radiation (UV) and excess heat possess a fire hazard to the people and things surrounding them.

LED ceiling lights emit no UV or IR. The continuous development in the LED lighting technology with more focus being directed on improving the horizon have translated in low costs, making these lights more reliable.

LED ceiling lights consume 50% less electricity compared to the traditional fluorescent, halogen, and incandescent lighting options. This then translates to high energy saving cost more so for premises that keep their lights on for longer periods of time. LED ceiling lights also project light in a specific direction as opposed to conventional lights which emit light in all directions. Since LED lights are mounted on flat surfaces, they emit their light in a hemispheric rather than spheric direction. This results in more energy saving, making them more energy efficient.

Based on these four facts, it is clear that LED ceiling lights are the way to go. Want to get them? Here are the best led ceiling lights you can buy.