Why Termite Pest Control is in Demand in Melbourne, Australia

Termites. The name strikes fear into the bravest of souls. But what are termites? Termites are tiny insects that get their nutrients from an organic fibre known as cellulose, which is found primarily in wood. While wood makes up the primary source of a termite’s diet, they also eat other materials including paper, drywall and plastic making our homes a perfect feeding ground for these pests to feast upon. 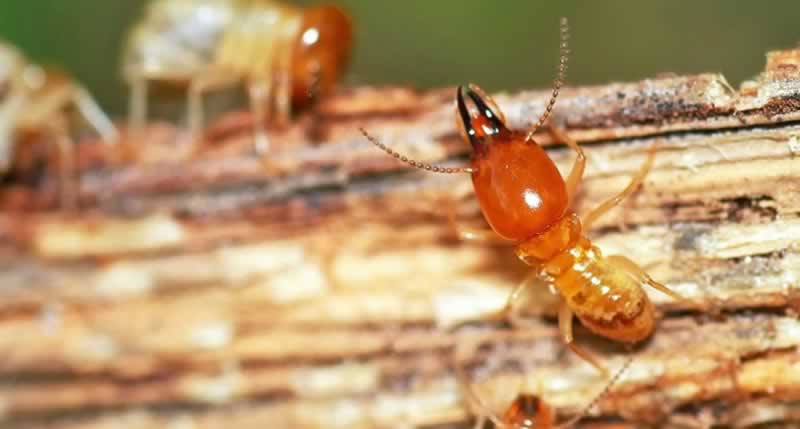 As such, termites are able to cause extensive damage to the structure of a home or building, as well as your furniture which will often go undetected until severe damage has already been done. Each year around 100,000 Australian homes find themselves under attack from a termite infestations which can result in costly repairs.


In recent years, professionals have seen a huge spike in the number of termite cases in Melbourne, Australia. It has been reported that the boom of new land releases along with the new estate housing associated with this are the cause of the increase of termites in Melbourne. As natural landscapes are culled to make way for these new living accommodations, animals and insects, including termites are forced out of their home and into the closest thing to their natural habitat – your drywall! This can cause hundreds of thousands of dollars in damage to your home which is often not covered by insurance companies. An industry survey conducted in recent years has shown that one third of homes in Victoria that are unprotected to termites experience an attack by these tiny wood pests. The most common areas for termite infestations are in built-up urban communities, particularly those with established gum trees nearby.

While land clearly is one reason for the increase in termite activity in Melbourne over recent years, another can be linked back to the removal of long lasting soil chemicals such as those containing organochlorines like “DDT”, which were banned in 1995. While this was a necessary step taken to protect the health of both the environment and of human beings alike, this action in conjunction with the increase of softwood building timbers, automatic watering systems, timber landscaping and the increased use of mulch all accumulate for what Melbournites are experiencing today.

If you notice termites living in your property, it is best not to disturb them even though your instincts may tell you otherwise. By attempting to remove the termites on your own, you will typically ignite a relocation of the termites to a different location – often within your home! This will make it even more difficult to remove them in the long run, so it is important to call the professionals for advice on how to proceed.

So, if you are in Melbourne and are amidst an epic battle with termites of your own, Statewide Pest Control Melbourne are the perfect solution to help you win not just the battle, but the war to claim your home back from these invaders!