Why Are My Taps Leaking? What Can I Do About It?

Are you almost having a heart attack because the water bill is too high? Well a leaky tap could be the cause of your water section being in the red zone, if you’re trying to go green. On average, a leaky tap can waste up to 17 gallons of water in a single day, and about 119 gallons in a week. The solution to this varies depending on the problem, but one of them is to change a leaking tap washer, which we’ll discuss in depth shortly so stay tuned. The rise of plumbing services like ezy-plumb  helps you with your plumbing problems, be it a blocked drain or even a leaky tap. Ooh and just a bonus, they also fix gas problems. 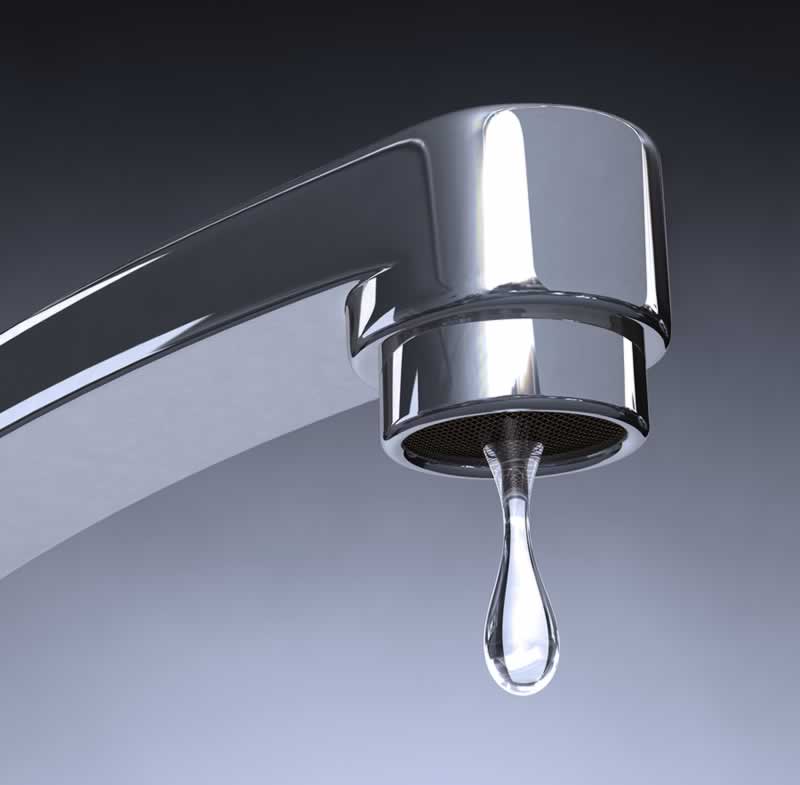 And with that, let’s walk through why your taps are leaking, shall we?

Also known as a toric joint, the O-ring is made of elastomer and is used to hold the faucet handle together. However, in some instances where it has been used overtime, it can either become loose or wear out thus leading to an occurrence of a drip.

Other factors that can facilitate an O-ring failure includes:

This is excessive friction that occurs between the surface of the O-ring and the housing. It is caused when a wrong lubricant is used for the sealing system.

While installing the O-ring, if one is not careful, the seal could easily be skived with things like nails or other metal components.

This is brought about by high pressure or stresses which force matter into the clearance gap causing physical damage to the O-ring. One can prevent this from happening by using a seal material that’s hard.

This definitely depends on the chemical that’s being used during the sealing process. If the chemical being used is wrong, then it could react with the elastomer leading to an increase in cross-link density. This will result in the material being very brittle and hard. To prevent this from happening, you need to be very careful when choosing the material that’ll be used. Before choosing an application media, make sure it is compatible with the seal.

Exposing a material made of elastomer to UV light will lead to a destructive effect. This is due to the high energy a UV light can have which might cause the molecular structure to interact with the exposed elastomer side. This in turn causes cracking to the surface leading to failure that’s premature. The solution is using a black material, as it tends to resist damage caused by UV.

#2. Corrosion in the valve seat

So you’re probably wondering what a valve seat is and I’ll tell you. It’s the link found between the faucet and spout. It is also the place where the washer closes onto when the tap is closed. In this case, leaking can be caused after the water sediments accumulate hence causing corrosion. The typical solution on this one is to replace your corroded valve seat with a new one.

You’ve checked everything but you still hear that annoying dripping sound. Don’t worry the problem could be the washer. Being the most common reason for a leaky tap, repairing it could save you a fortune. A worn out washer can be caused by constant friction of the washer and a valve seat. This will eventually result in one noticing a drip around the spout. Replacing the washer could be the solution to your leaky situation.

#4. Wrong installation of the washer

Often times the problem could be nothing more than a washer that’s been installed improperly or it just isn’t the right size. If this is the case then you should try reaching for your local plumber or plumbing services like ezy-plumb where they’ll help you in proper installation.

Get rid of that dripping sound and save a fortune by identifying the root cause of the leaky tap. With this you can also get out of that red zone and beat that annoying neighbour who’s always bragging about how eco-friendly their house is. Hopefully you’ll win that awesome competition you entered last year.