While most modern buildings are connected to their hometown’s sewage system, it is estimated that more than 21 million American households still make use of septic tank systems for their waste. However, despite the huge number of systems installed in mostly rural areas, many people do not have a clear understanding of how septic systems work or how to make sure they keep working. 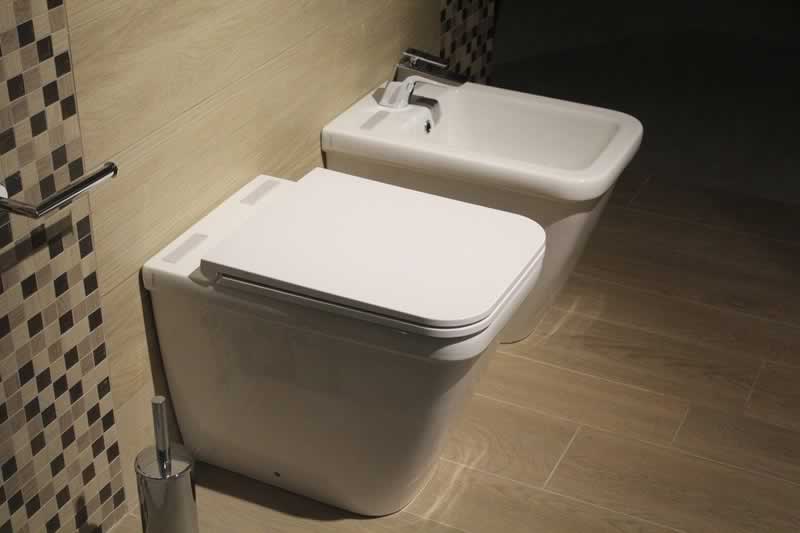 In this article, we take a look at the basics of septic systems, how to maintain them, and things the savvy homeowner can do to ensure their waste system works for years to come.

Most septic tank systems have two main components; the septic tank and either a drain field or a soakaway bed. The septic tank itself is where a home’s waste is stored and where it is broken down. Septic tanks work by allowing waste an area to settle into three separate layers. Solid waste settles to the bottom of the tank where it can begin being decomposed by microorganisms, such as bacteria, that are present in the waste. The middle layer, the effluent layer, exits the tank and leaves the system via the drainage field. The top layer of the waste, the scum layer, consists mostly of grease and oil as well as a bacterial crust that forms on the top of the liquid layer. Waste professionals often measure this scum layer when deciding whether or not a septic tank needs to be emptied.


What is the Emptying Process?

There are several steps involved in the process of emptying a septic tank. If the tank is underground, the first step would be exposing the top of the tank to inspect it for cracks and leaks. Next, the liquid waste is drained from the tank so that the solid waste can be collected from the tank. Most waste removal companies use specialized vacuum vehicles for this process. These types of vehicles can be purchased from companies such as Satellite Industries, who can be contacted via their website at satelliteindustries.com. After the liquid waste has been removed from the tank, the next step would be removing the heavy sludge layer that is found at the bottom of the septic tank. This sludge is often converted into fertilizer by companies who can safely separate the solids from the liquid waste. 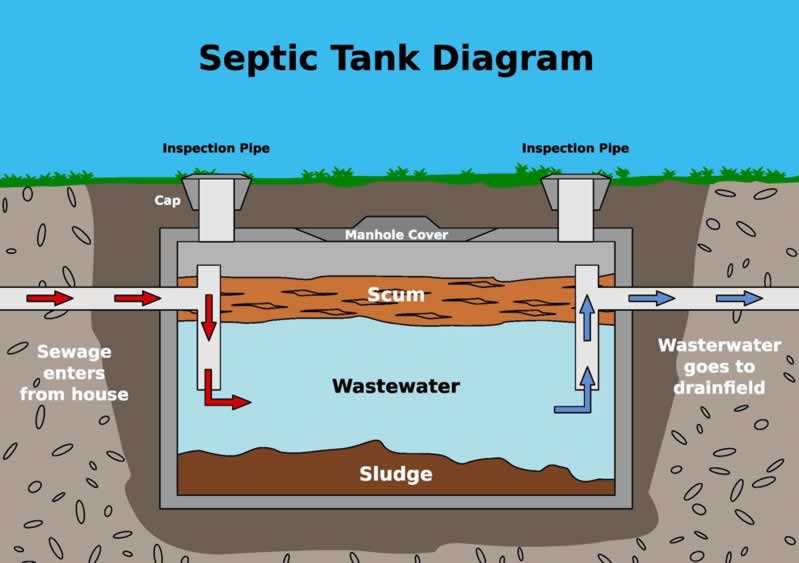 Can I Empty My Own Septic Tank?

The first thing many people want to know about their septic tank is whether or not they can empty it themself. Unfortunately, this is one task that needs to be done by professionals with many areas requiring septic tank owners to make use of the services of a licensed wastewater treatment operator. This is because the wastes that are removed from the system cannot be disposed of at a landfill site and must be handled according to EPA guidelines.

How Can I Get the Most Out of my Septic Tank?

While the best way to ensure that your septic tank system can service your home for as long as possible is to follow a regular pumping schedule to ensure the tank doesn’t overflow, there are several other things people can do every day to help make their septic system last longer. Taking care of your home’s septic tank system doesn’t require a huge amount of time or money as long as homeowners ensure that their system is seen regularly by a professional waste removal company who can advise on whether or not the tank requires additional maintenance or if it needs to be emptied.