How Do I Sue Someone For Property Damage?

Nothing is more frustrating than having something you own get destroyed or damaged by others. No one should ever have the right to go around your place or any of your stuff just to break or cause destruction to it. People responsible for property damage should be held accountable and should take responsibility for it. And if they fail or deny doing so, you should consider taking legal actions. 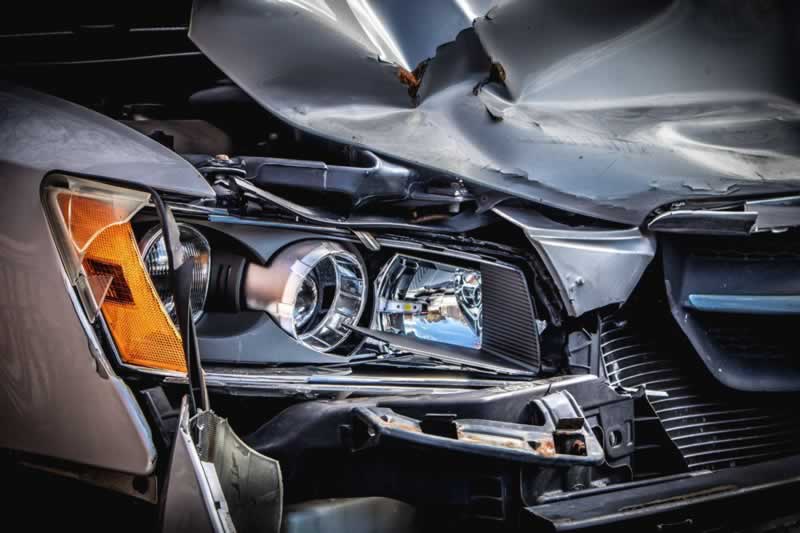 Property damage is a criminal case identified as any action taken by another individual that has a detrimental effect on the state of someone’s property, either explicitly or implicitly. Ideally, the one who caused this damage should repair or compensate the owner. But, if the accused is denying all claims and disagrees with the penalties, you can reach out to criminal lawyers experts on property damage cases for legal assistance. Here are some steps to follow if you plan to sue someone for causing damage to your property.

Gather all possible evidence you can get that will help you with your lawsuit.

The most important thing in winning a lawsuit is good evidence. Find as much related evidence as possible to increase your chance of winning the case. Before going to court, try reaching out to the person responsible as civilly as possible. You can use these negative responses as solid evidence if they still deny the claims and snap back with inappropriate words or actions. Your evidence can come in many forms. Some of it includes agreements, receipts, and recordings of conversations you’ve had in communicating with the individual who did the damage. If the damaged property is still isn’t repaired, you can also include photographs of it. If they have initially promised to pay, you can provide any proof of when they were required to pay you as well as any incomplete reimbursements they have given. Lastly, don’t forget to calculate the amount needed for repair or compensation and present them to the court.


Make a demand letter and make sure to send it to the accused before going to court.

A demand letter is a written contract that details several requests. As a victim of property damage, you can try writing to the person responsible for the damage and demand compensation for the cost of repairing the damage to your property. You can also include in the content of the letter an explanation of why you believe they are the ones responsible for all the destruction on your property. Requesting compensation through the use of text messaging or any digital way is usually used. Still, your likelihood of receiving payment will be higher if you make it in the form of a formal letter. Legally speaking, letters are often given much more attention to court than informal and casual text messages or any other demands made through digital platforms. 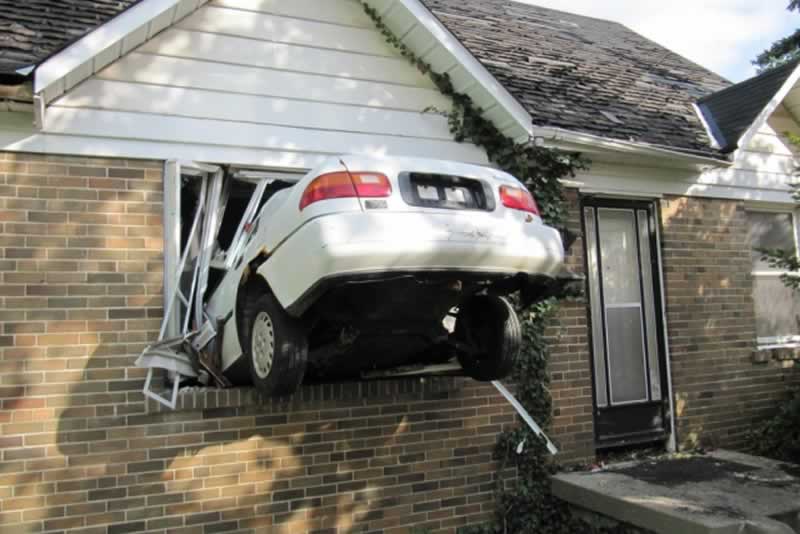 After collecting all the necessary documents to help you sue someone who caused significant damage to your property, it’s time to take the long road and officially file the lawsuit against the person who caused the harm. But do not worry too much, as you should do the steps as easy as 1, 2, 3. The first thing you will do is to fill out the “Plaintiff’s Claim” form. In this step, you have to make sure that you sue the person liable for the harm to your possessions. Next, you should check with your local court to see if you can file in person, by mail, through the internet, or by hard copy. Lastly, you will have to “serve” the person against whom you are suing. Serving usually takes 15-20 days before the official court hearings. You can serve the individual you’ve sued in a range of methods, including asking another person to serve, hiring a court clerk, or deciding to hire the sheriff. Bear in mind that you are not legally capable of “serving” your lawsuit.

Your property is something you’ve spent enormous amounts of money and effort on. It’s something that holds some level of sentimental value one way or another, and if someone causes damage to it against your will, it just feels unfair. You deserve to get compensated and the least the person responsible could do is to give it to you in the least stressful way possible. If he fails to do so, don’t be afraid to take a step up and take it to court.