Despite being one of the most integral elements of any home, plumbing is left to the wayside by many homeowners. The interior and exterior appearance of the home receive makeovers and improvements year-round. The plumbing? Well, it’s mostly forgotten about. This is probably down to two reasons. The first is that, unless something has gone wrong, we don’t usually notice our plumbing at all. It’s all behind-the-scenes, so it isn’t something we’re reminded of often. The second reason is that it isn’t the most pleasant topic of conversation around a dinner table. And nobody wants to be the one that deals with a burst, clog, or leak. 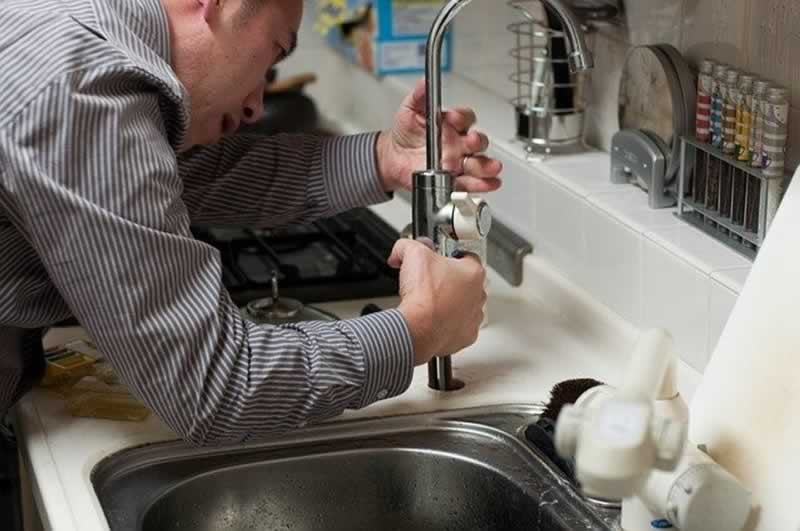 Unfortunately, this lack of awareness can often lead to avoidable problems worsening. Before you know it, you’re calling your local plumber for help. While they’re happy to help, it benefits you to know what’s going on with your plumbing and when you may need assistance. Here are three tell-tale signs that your home needs a hand.

If the water is taking longer than usual to drain away then you may need help. It’s an easy problem to ignore. Most of us don’t stand and watch the shower drain once we’ve gotten out. Neither do we stand and watch the sink after doing dishes. However, whether it’s your sink, your bathtub, or your shower, slow draining most often means a blockage of some variety.  According to this Cottage Grove Plumber, slow drainage can mean blockage of hair in showers/baths, or a blockage of food in sinks. It’s pretty disgusting to think about, but it’s important to deal with these issues head-on. If ignored, the blockage can worsen and lead to significant pipe damage.

Have you noticed a sudden spike in your water bill without actually using any more water than usual? If so, this is a very serious problem, especially during the dry times. Another indicator of a leak just waiting to happen is greenish or dirty water flowing out of taps. In this case you might need to call a professional plumber for leak detection immediately.

No one wants to go down the rabbit hole of locating leaks, but you can only ignore the damp patches for so long. Flooring, carpeted or otherwise, is expensive and water damage can really do a number on it. You might also find leaks on your walls or ceilings. Identifying a leak isn’t easy, so it can be hard to know how to fix one by yourself. The best advice is to contact a professional. Not only can they find them a lot quicker than you can, but they’ll also be able to fix it at the source. Ignored leaks can lead to interior water damage. This can become incredibly expensive to fix if left too long. 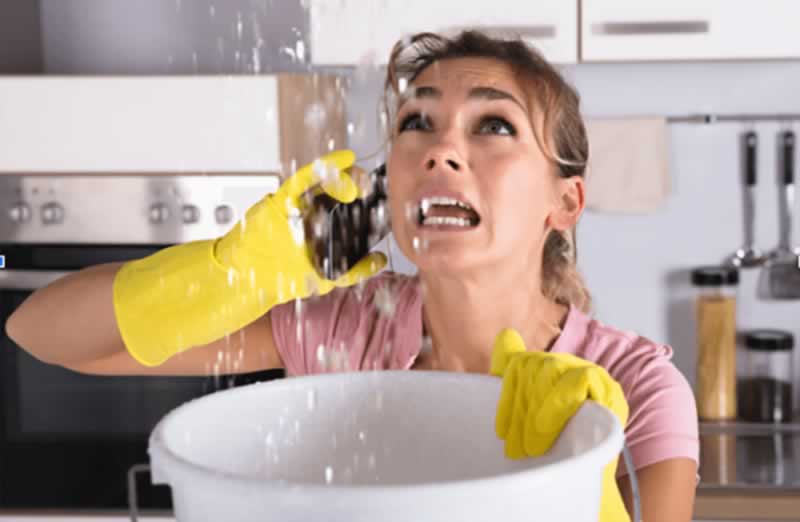 3. There’s No Water Available At All

There’s also the possibility of your faucets not working at all. This is a distinctive sign of damage to your plumbing and is pretty impossible to ignore. If it’s isolated to one area of your home, however, you might still put it to the back of your mind. Pro-tip: don’t. There are multiple reasons as to why your water isn’t flowing as it should be. None of them should be disregarded. It can be the result of severe blockages, leaks, or even a mixture of both. Your pipes may even have frozen if you live in colder climates. This can lead to severe damage down the line if necessary action isn’t taken.

Plumbing is a key function in all of our homes. It might be easy to ignore the problems at first, but it’s impossible to ignore the negative outcomes. You may be concerned about the potential fees of a broken boiler, so that may put you off taking action at first, but remember, you may be entitled to a grant for a replacement boiler. If you notice any problems, even if they seem small, contact your local plumber for advice or an appointment as soon as possible. You rely on this network of pipes extensively, so take care of any issues sooner than later!