Scroll Saws vs. Band Saws: What Are Their Main Pros and Cons?

If you are someone who can be considered a DIY enthusiast there is a good chance that you will want to have a scroll saw amongst your tool collection, especially if you want to achieve the right level of precision with your task. When searching for the best scroll saw UK it would also help to understand the key attributes for different saw, especially when you are comparing a scroll saw against a band saw. 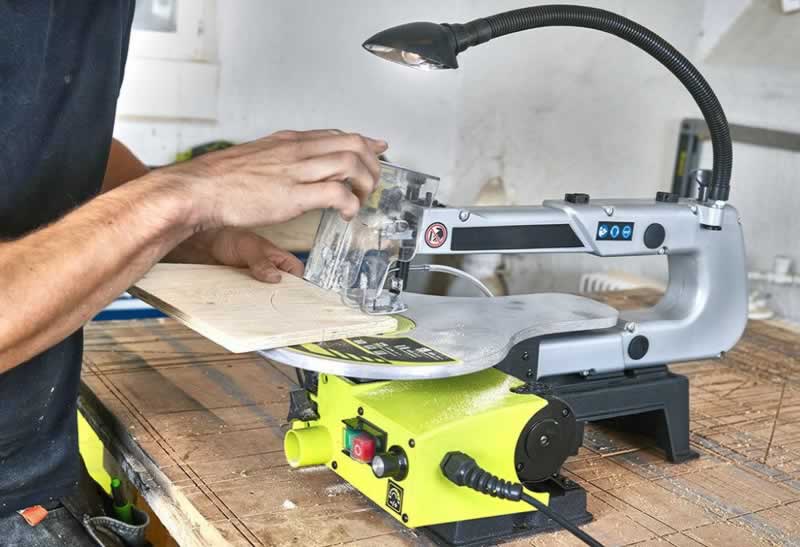 Here’s an overview of some of the main pros and cons attached to each option.

If you are looking for a fundamental difference between the two saw options it has to be the fact that a scroll saw has a reciprocating blade. What you will discover is that a band saw has its limitations compared to a scroll saw when it comes to being able to carry out more detailed and intricate cutting tasks.

A scroll saw has a finer blade and that means it is much more adept at allowing you to complete cut-out tasks without the need for making an entry slot beforehand. The bottom line is that because of its reciprocating blade a scroll saw offers a greater level of versatility.

It is also worth pointing out that the blade size and performance is a major factor that creates a distinction between a scroll saw and a band saw. You will quickly discover that the blade on a scroll saw is much easier to change as it is so short, which means that carrying out plunge or inside cuts are easier to perform with this option. If you want to do inside cuts and more intricate cutting tasks it is the scroll saw that wins that argument. 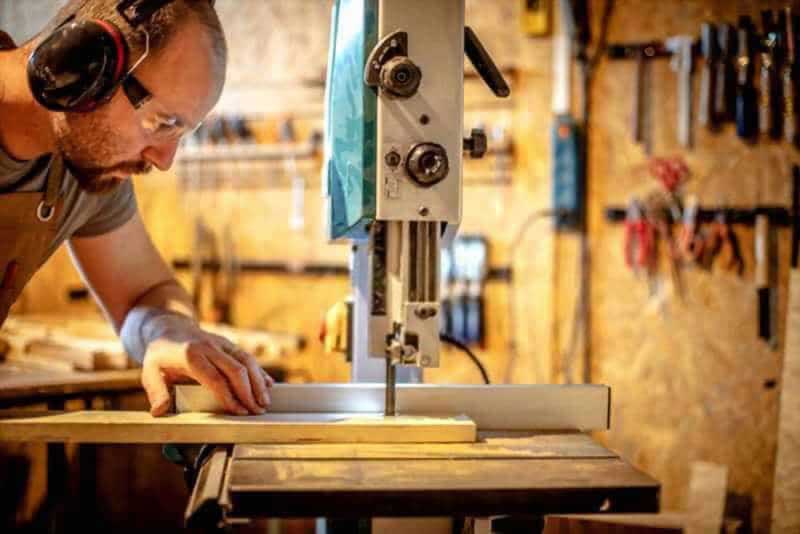 The power of a band saw

If you want to be able to cut through materials such as metal and need something that has the muscle to carry out that task it is the band saw that is best for that sort of scenario. A typical band saw uses a two-wheel system and these wheels serve the purpose of rotating the blade and to enable the teeth to operate in a continuous downward movement, delivering the power needed for some tougher cutting tasks. If you intend to work with any material that is thick and tough to cut through you should have a band saw in your hand.

The right tool for the job

If you are a committed DIY enthusiast and will be carrying out a wide variety of woodworking tasks the obvious answer to the question of which one is the best option is that you could do with having both a scroll saw and band saw in your toolbox. In summary, for more detailed cutting work it needs to be a scroll saw and if you are tackling a more industrial job it is going to be a band saw that will do the job. Over time, you will find a need for both, but at least you now know which one is needed based on the task you have in mind.