How To Protect Your Garden From Mole Damage

Moles are quite passive animals well-known for their tunnel-digging capabilities. In the garden, these underground tunnels help to improve aeration in the soil. However, these underground tunnels can also wreak havoc; from damaging the root system of plants to making it difficult to walk around. Although moles do not eat plants, their net impact on your garden can leave you frustrated. That’s why preventing moles from gaining access to your garden is the only surefire way to prevent mole-related damage. 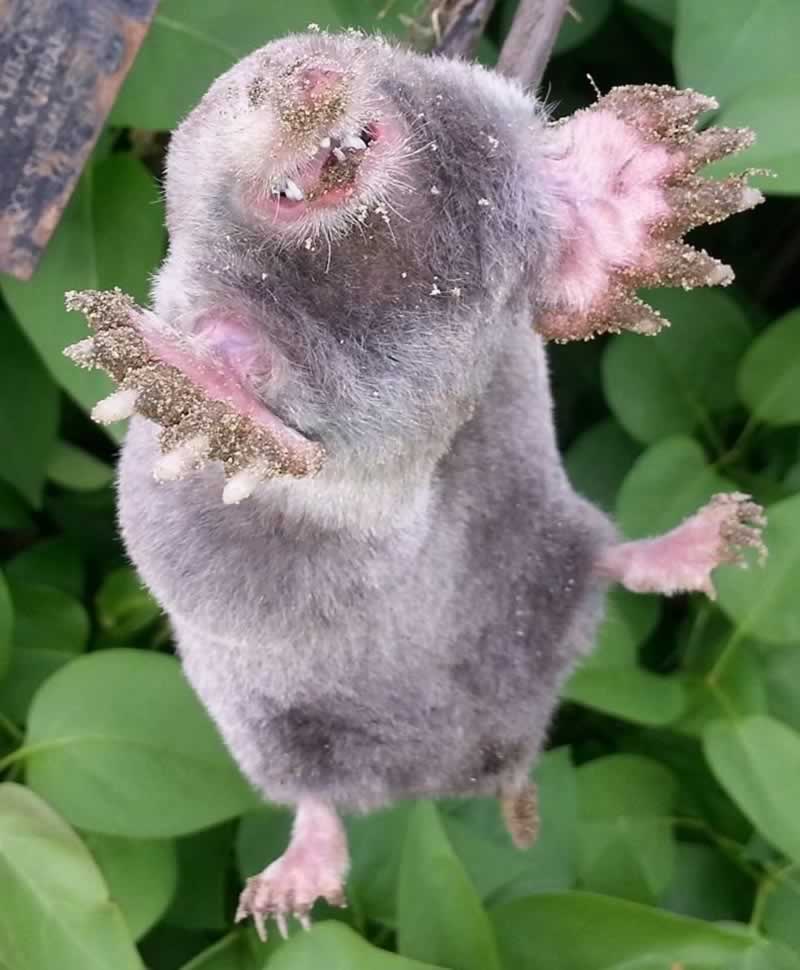 In this article, we examine some natural remedies to get rid of moles.

An effective way to keep moles away is to create a boundary around your garden. Since moles are excellent diggers, the barrier must go deep into the soil. Here’s how to go about building such a boundary. First off, dig a trench that’s at least 2 feet deep and 6 inches wide around your garden. Then fill it up with rocks or hardware cloth. The fence should be at least 6 inches high and inclined at 90 degrees to prevent moles from climbing it. If fencing your entire garden is too much work or beyond your budget, you should consider fencing only valuable crops within your garden.

Moles love to eat earthworms, grubs, snails, spiders, and other insects that live within the ground. By limiting the population of these species from your garden, you make it unattractive to moles.

Here’s are some tips to accomplish that:

Although repellents are not 100% effective, they can help make your garden uncomfortable for moles. Castor oil-based repellent is commonly used because moles detest its scent. To make a homemade mole repellent, mix three parts of castor oil with one part of dish soap. Then mix four tablespoons of this mixture with a gallon of water. Apply the resulting mixture to the tunnels in your yard and garden. For more professional help visit frankswildlife.com

Note that the effect of repellents quickly wears out, so they need to be regularly re-applied. Furthermore, moles dislike the strong scent of some plant species. Planting them around your garden can help deter moles. Examples of such plants include daffodils, marigolds, and plants in the allium family.

One good strategy is to install an owl nesting box on your property in late winter or early spring. Why these times? Because that’s when owls begin looking for nests. If you’re able to attract one, it can help control the mole and rodent population in your garden. Also, having a big dog can be a great deterrent to moles. Its barks will often scare away moles. 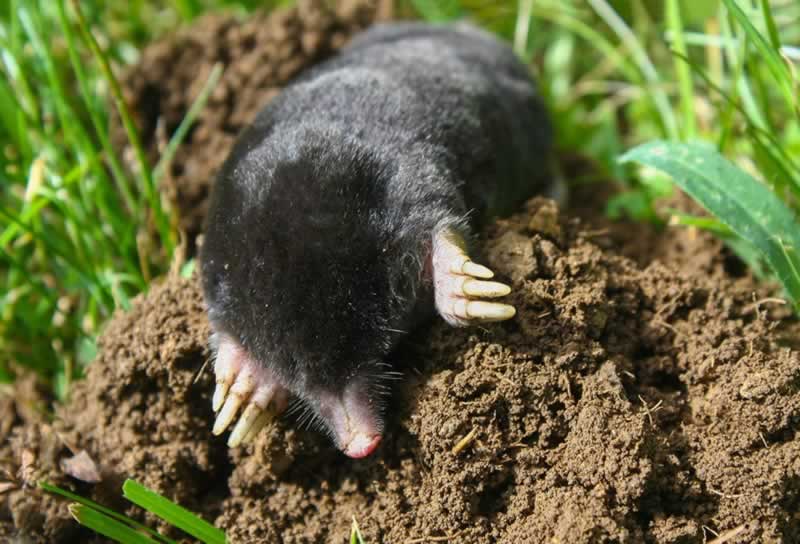 Let’s face it, some moles won’t just go away no matter what you do. For such persistent critters, trapping is the best strategy. However, trapping moles requires an adept understanding of moles tunnel systems – especially locating the most active runways to place the traps. That’s why you might need a professional to trap and relocate moles in your garden.

We’ve explored some of the natural remedies to get rid of moles. Try them out today to bid moles farewell for good.