Are dodgy electrics the reason you’re feeling unsettled at home? A recent study conducted by London electricians Aspect.co.uk found that 64% of people feel unsettled in their own homes due to unexplained goings on such as weird smells, flickering lights and things that go bump in the night. 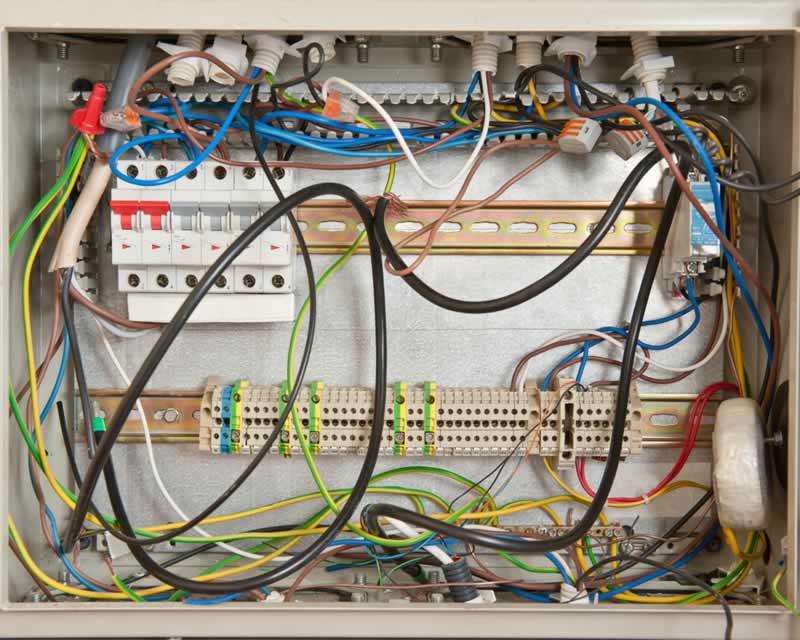 It sounds like the plot from a horror movie but in truth, these are most likely the result of overlooked or ignored maintenance problems.

During winter especially, your electrics can really struggle. Compared to summer, where people are more likely to be outside and less likely to be using appliances like the boiler, kettle and TV, your electrics get a relatively easy ride. But when the first cold snap arrives, that all changes. The heating goes on, people want to stay in, phones are plugged in, kettles are boiled and hot baths are run.

Although most of the issues cited in the study can be fixed with a little DIY spirit, unpredictable electrics are a matter for a professional. Aspect.co.uk director of operations Nick Bizley says “the only advice I’ll give here is to call in a qualified electrician. If your light switches or plugs ever behave in any way they shouldn’t, for example sparking sockets or flickering lights, it’s a job for a professional. This doesn’t mean it’s necessarily a big problem, but I’d recommend that only qualified tradespeople should be working on electrics.”

Unexplained creaking, tapping, banging and knocking was one of the most common reasons we feel spooked out in our homes. There are two probable causes. Firstly, creaking and groaning occurs when the temperature drops and increases, for example when the central heating comes on the morning to take the chill out of an otherwise chilly house. This causes the timbers to contract, creating a creaking sound. The reverse happens at night when the house starts to cool down. The timbers expand. 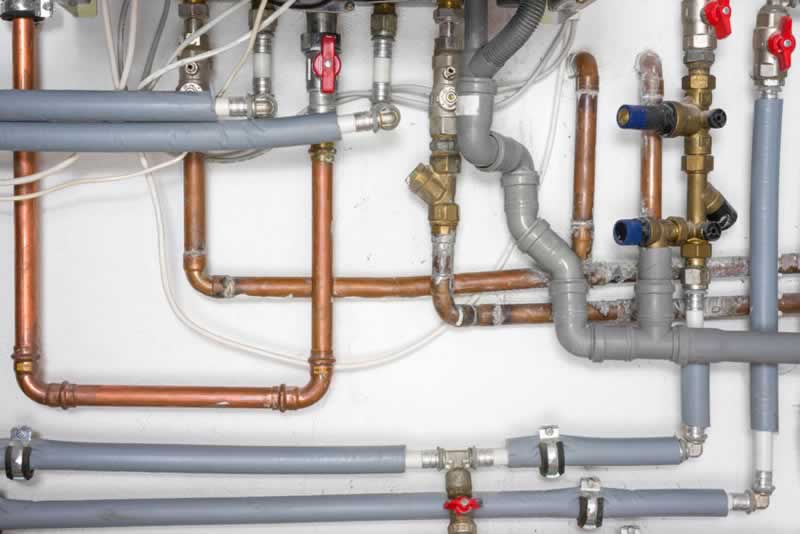 Tapping, banging and knocking is most likely to do with the plumbing. Loose pipes can rattle when water is demanded and if the water pressure isn’t quite right, water can surge through the pipes causing them come loose from their fixings. So as you’re drifting off to sleep, someone else brushes their teeth and all of a sudden it sounds like there’s a trapped child in the wall. No wonder people are unsettled.

There’s a few reasons for unexpected and unexplained whiffs. The first and most likely cause is damp. If improving ventilation by opening windows more regularly doesn’t fix it, your damp could be caused by a leak. Another reason is pests. An infestation of mice for example can lead to a distinctively unpleasant ammonia smell. The best way to get rid of mice is to identify their point of entry and block it up with a combination of wire wool and silicon gel.

If you’ve ever walked into a room and felt a chill, it’ll either be due to a leak around the window or doors, or due to the radiators not working fully. To detect the former, use a candle or a cigarette lighter and hold it – taking care not to set fire to your curtains – near the window. If it flickers this is a sign that you’ve got a gap in the seal.

If that’s not it, it could be your radiators. Turn them on full blast and taking care not to burn yourself, touch the top then the bottom. If the bottom is warmer than the top, the radiator probably has an air bubble which is preventing the hot water from rising to the top of the radiator. You can fix this yourself quite easily by simply bleeding the radiator.

Maintenance issues can stack up and become overwhelming. And sometimes they’re interdependent – you can’t fix one problem without figuring out what’s causing the other – but the first step toward peace of mind in your home is figuring out what’s gone wrong and whether you can easily fix it yourself or if you need to call in a professional. Hopefully this guide has helped.