How Clean is your Tap Water

It’s a common misconception that bottled mineral water is better for you than your home’s tap water. However, evidence to support the claim is thin on the ground – chemical analyses found a near-identical mineral profile when comparing bottled water to water from the tap. Taste tests in Berlin and Munich saw tap water regularly rank top. 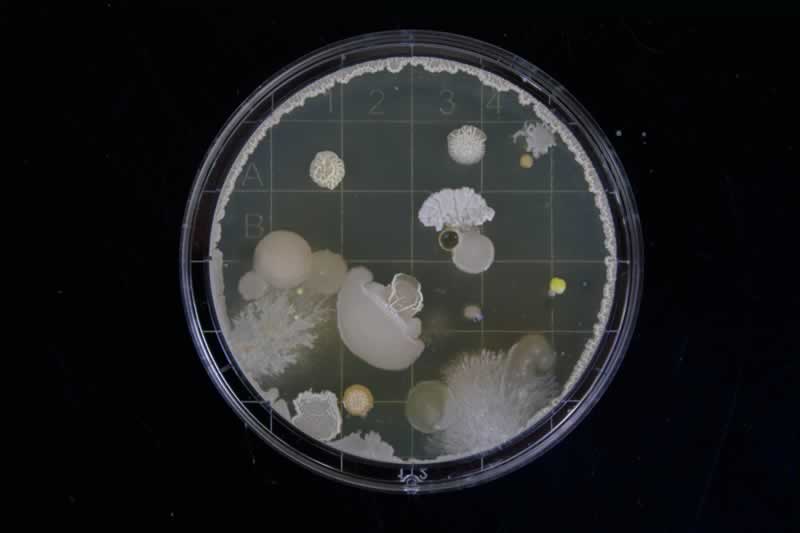 But how safe is tap water compared to bottled water? With the right water treatments in place and proper plumbing, the difference is negligent. You could even argue that tap water is safer after a study across Europe found 94 per cent of all bottled water contained microplastics.

Drinking from your tap is certainly more sustainable, as less than 20 per cent of all plastic bottles used in Germany are made from recycled plastic. The associated carbon footprint of creating, transporting, and recycling plastic isn’t insignificant. Despite all this, around the world, half a million deaths are attributed to infected waters. The waters contaminated with pathogens – bacteria or viruses that cause harm to humans. Arguably, the presence of bacterial strains is the most important quality measure of drinking water.

How safe is your drinking water?

Germany has some of the safest drinking water in the world – it is the most tightly regulated beverage in the country. The amount of bacteria present is routinely measured and controlled. All tap water has some bacteria, but it’s not harmful to us. Any new pathogens must be detected quickly and eradicated.

What is a colony forming unit, or CFU for short?

Bacteria are single-celled organisms that divide to reproduce. Provided the conditions are right, bacteria populations grow exponentially. They reside in colonies – each species colony has a different shape, size and colour, which identifies them.

When grown in a petri dish under laboratory conditions, a bacteria colony is large enough to be seen with the human eye within a few days. Legionella, a dangerous bacteria that spreads in drinking water and can lead to legionnaires disease, takes 3-5 days to become visible. A CFU describes the bacteria present that can divide and multiply, discounting any dead cells. CFU is measured per 100 ml.

How much bacteria is dangerous to people?

In 1892, an Escherichia coli outbreak tore through the Elbe River in Hamburg. A German physician and microbiologist, Robert Koch analysed a sample from the river and found an alarming number of bacteria colonies present. Koch recommended the CFU to kept less than 100/100ml, in order to prevent disaster striking again.


When the CFU exceeds Koch’s figure, bacterial growth leads to biofilm accumulation. Biofilm is a thin layer of bacteria that lines the inside of pipes. It grows well in pipes ‘dead legs’ – areas of stagnant water. Rapidly expanding colonies form a biofilm, and usually, more than one species is present. As they continue to divide, the biofilm crawls along the walls of the pipes, spreading throughout the system. Eventually, the weight of the colony causes the biofilm to break, and bacteria escape into the water column. This escape is known as biofouling. The process can indefinitely continue to release harmful pathogens into the water. Until conditions change, bacteria will continue to divide.

If a particularly dangerous bacteria such as Legionella found itself forming a biofilm inside a pipe, it could relentlessly cause outbreaks. Different from drinking, Legionella can be spread by the inhalation of contaminated aerosols. It can cause legionnaires disease, a potentially deadly illness that can result in pneumonia. It’s contracted through airborne water droplets that contain the legionella bacteria. 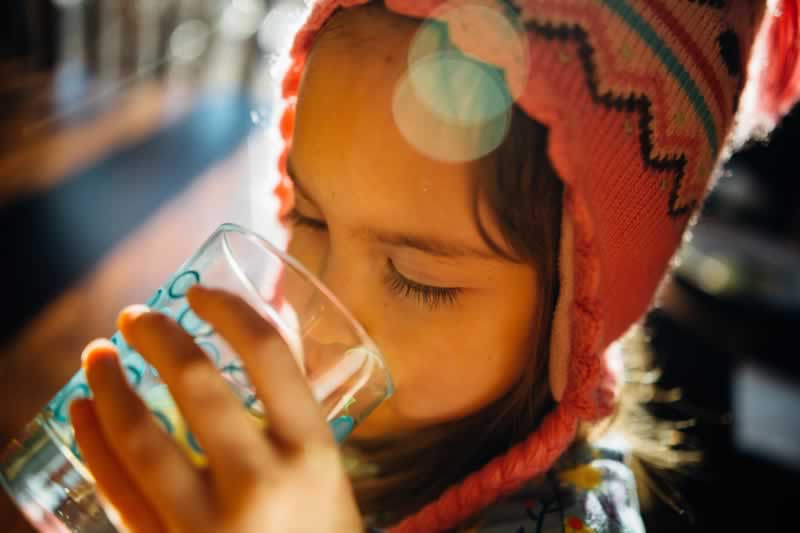 How can you stop harmful bacteria like Legionella from getting in your tap water?

Through water treatment and careful monitoring, you can rest assured that your tap water is safe to drink. As bacteria grows best in stagnant water, be sure to run your taps after time away from home. Doing this disturbs any bacterial growth and ensures their colony numbers stay low and can’t pose a threat.

Legionella can only survive in water between 20 and 45 °C, provided enough nutrients are present. Below 20 °C, the bacteria lie dormant, and at temperatures of 60 °C or above, they die. In recent years, we have all began to make efforts to reduce our carbon footprint. Energy-saving boilers use less fuel by using lower temperatures, but they may fall within the threshold of Legionella growth. Various water treatments are available to prevent harmful pathogens from entering your pipes.

The most common and most expensive water treatment is thermal disinfection – water temperatures rise above 60 °C to kill all pathogens. Whilst this is carried out, the water is unavailable. A cheaper alternative is using UV light to kill bacteria and viruses. Water flows through a device that emits UV light. Any ‘dead legs’, and areas of stagnant water, can’t receive treatment, and harmful bacteria can hide in these areas.

The Merus Ring Bio attaches around a water pipe and oscillates the water. The oscillation travels in the direction that the water travels. Eventually, the movement reaches stagnant water, treating it too. Within the first few weeks of use, the amount of microorganisms present in the water column falls by approximately 80 per cent. All of the treatments remove the viability of the water pipes as a suitable habitat for deadly pathogens. Without a home, the bacteria don’t divide, form colonies that lead to biofilm, and contaminate our drinking water. It’s really worthy to see Merus’s introduction about CFU and Legionella.

Your tap water is safe to drink – provided there are the right treatments and precautions. Without purification, bacteria like Legionella can spread through entire water systems, infecting whole populations with life-threatening diseases. Careful regulations of drinking water that have been in place since the 1800s continue to protect us.