5 Dangers Of Rusted Pipes And Why Pipe Descaling Is Important

Whether in residential or commercial spaces, “rust” is a piping disease that can ruin an entire piping system. That is unless dealt with immediately. Besides being harmful to piping and/or plumbing networks, it is ultimately harmful to you and to your family, too. 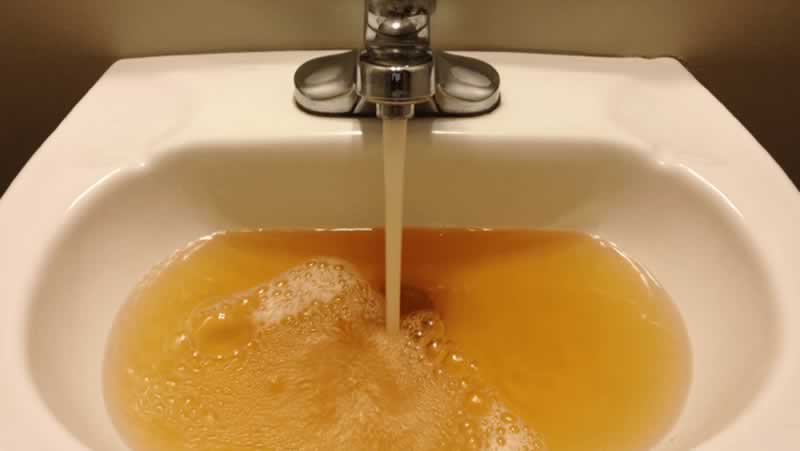 Why is cast iron descaling important, and what health hazards can you avoid through it?

5 Hazards And Other Negative Impacts Of Rusted Pipes

Generally speaking, iron-tinted water does little (if any) harm to the body when ingested a mere few times. And on separate occasions. But having a system of rusted pipes in your place of residence or business means that the likelihood in which you and your family frequently ingest iron-contaminated water is high. The health risk? Equally, if not that much higher. Mild iron poisoning can result in abdominal pain, nausea, or both. Dehydration and diarrhoea are also common ailments related to overexposure to rust. If left untreated, this iron toxicity can actually accumulate and further damage parts of the digestive system, as well as the central nervous system.

Rust toxicity can bring about disorders on the skin, namely redness, itchiness, flakes, and chronic acne. It causes pores to clog up and, thus, collect dirt, debris, and bacteria. This leads to your skin having difficulty expelling these foreign matters. Instead, breakouts and skin irritations will take place.
Lead Poisoning

What’s dangerous about lead poisoning is that it does not immediately affect the body. It will take months, even years, before its serious health disorders become concerning. It is a health hazard that, much like iron toxicity, accumulates over time. Minor discomforts such as constant fatigue, sluggishness, appetite loss, abdominal pain, irritability, nausea, and headaches will be persistent. However, due to the nature of these discomforts being similar to regular bodily malaise, it is not urgently diagnosed as related to lead poisoning. That being said, lead poisoning can be detrimental to children as it may impair their mental and physical development. To adults, kidney dysfunction and/or failure, memory loss, and high blood pressure are only a few of its more grave problems. 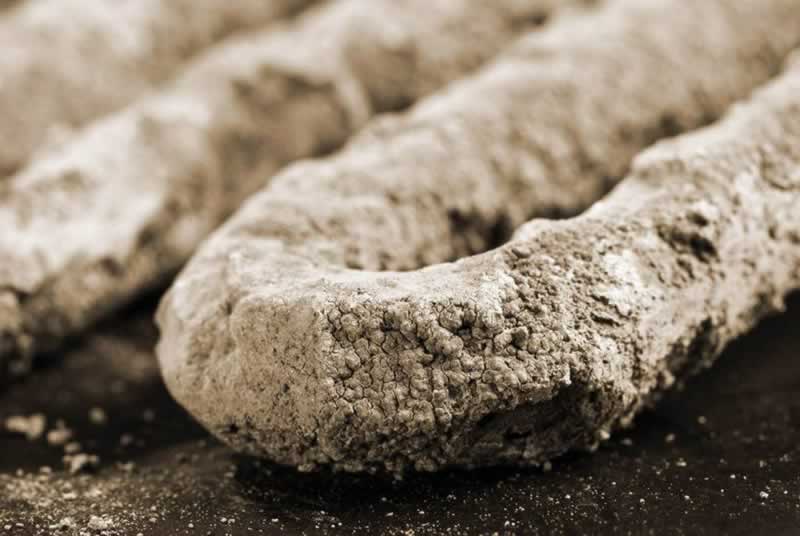 Now for a negative impact that has to do directly with pipes themselves—- rust corrodes. Even small cracks and chips caused by rust can inadvertently devastate your home’s or business’ entire piping network. These “small” impairments will, later on, be solely responsible for water damage. Water leakage through walls, under and around sinks (or around areas where access to water is closest), floors, ceilings, and more will permeate throughout the building. This occurrence will necessitate major pipe repairing or an overall replacement of the same system.

Leaks in pipes mean that water will have to be pumped twice more than the average. Beyond twice if there are multiple rust damages in different portions of the piping system throughout the building. This, in order for each location and floor level to receive the right water volume. Because of the wasted water through said leaks, it will ultimately add up to higher water consumption, albeit unintentional. And eventually, higher numbers on your water bill will come knocking on your doorstep.

***Talk to your contractor about pipe descaling and maintenance to avoid these pipe damages and health hazards.