How to Get Rid of Mice and Rats

Rodents such as mice and rats have been an ever-present nuisance for humans for as long as we can remember. The problem has become even greater since we formed densely populated and large cities, as the abundance of thrown away food and places to hide has increased so has the pest population. There are many reasons why they are considered pests and are best kept away from our homes. 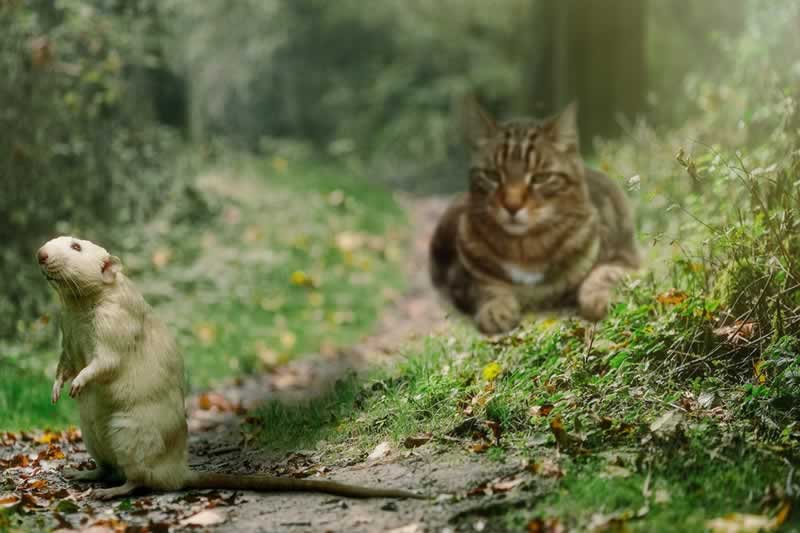 Apart from being carriers of diseases (let us not forget how the Black Death happened!) they also cause economic damage by chewing cables, eating our food, scratching furniture, and so forth. Some will say that their presence is inevitable but with a few tips, tricks, and good cleaning practice in general – it is possible to overcome this problem rather quickly.

Of Mice And Men

Damage caused by mice and rats is numbered in the hundreds of thousands annually in the UK and while this number is hard to pinpoint, the negative effect is felt both by farmers on their crop yields and townsfolk on damaged household goods. One of the biggest concerns for public health safety is that they spread disease rather easily and also urinate to mark their territory. Rat bites are also a nasty thing, as rats instinctively will first jump at a nearby threat instead of running away. Even if the skin is not penetrated the wound should be thoroughly cleaned as soon as possible and an antiseptic cream should be applied. Mice are generally bolder than rats and are more eager to explore around (and fall into traps because of it) but because of their smaller frame are less of a threat concerning bites.

Calling in the Experts

When it comes to getting rid of a pest infestation professional exterminators are the way to go. Having the know-how of dealing with various chemicals, traps, and animal psychology it is much cheaper, in the long run, to pay an expert to do it correctly in one go than unsuccessfully waging war against rodents on your own for weeks on end. Looking into the yellow pages for a reliable company can be tricky as there are a great many of them on the market but not all of them are good. Searching for pest control London should give you plenty of results even online but some key features that you should pay attention to should be: years of experience, some positive reviews, and 24/7 service. These rodents are mainly nocturnal creatures so being ready for them during the night is a must! 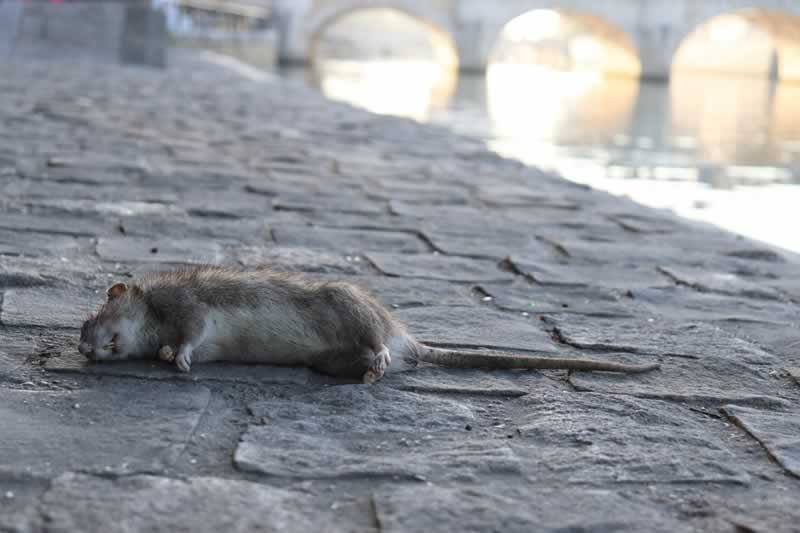 Most people think that cats are the solution to a mice infestation. This is not completely true, and there are several reasons for it. First of all, not all cats are good hunters so some may just not be interested, or even have the courage to fight mice or rats. Secondly – a cat is sure only to identify a rodent problem, not solve it. Even if they had a huge appetite for them, cats do not solve the root cause of the problem that caused the mice and rats to appear and spread in the first place, just keep their numbers under control. Some breeds of dogs are also noteworthy rat hunters and are frequently kept solely for that purpose, but they are much louder and messier when hunting with hunting dogs compared to cats so it is not recommended to keep them indoors for pest control.

Cleanliness is next to godliness, as the old saying goes. It is well known that not only rodents but other pests too will be present the more waste food there is for them to eat. With a few easy steps, you can greatly reduce the cause that leads to rodent problems:

Mousetraps could be a topic on their own, but in general, they will, as cats, not solve the root cause but only keep rodent numbers lower. It is generally more humane and safer to use spring-loaded traps instead of glue or poison, as the latter cause a long and painful death instead of a sudden one. Keeping mice and rats at bay is not only a safety precaution but a cultural one as well. We do not like having undomesticated animals roaming around our property so getting rid of them is a need even before they become an infestation.