The Difference Between Plantation Shutters and Traditional Shutters 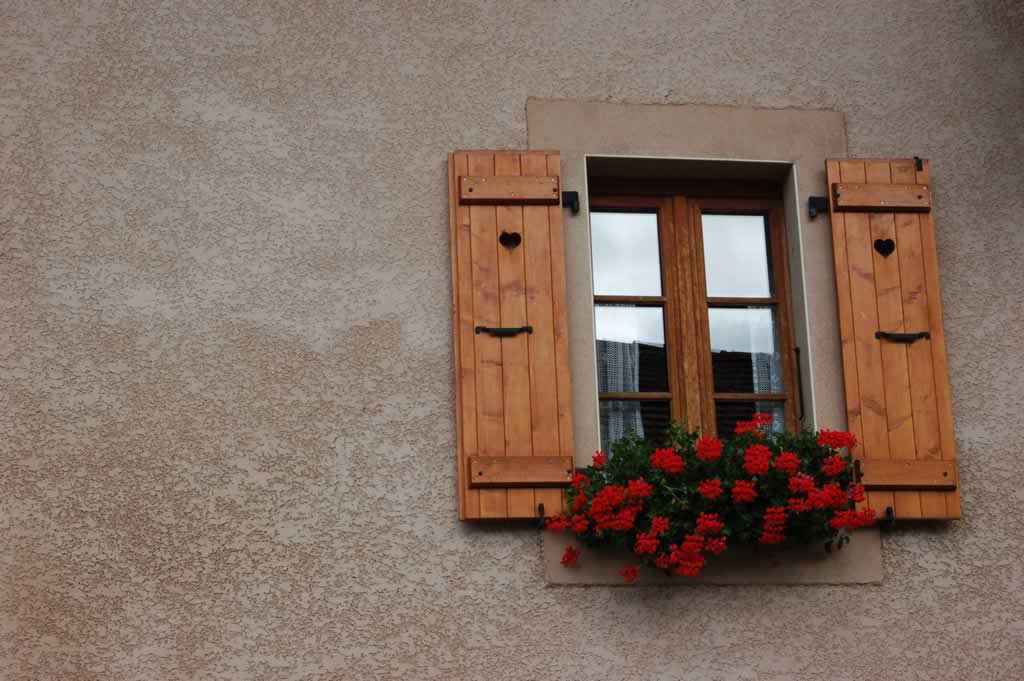 We cover our windows to protect ourselves from excess heat, light, or cold and to maintain a level of privacy. That being said, shutters, both traditional and plantation, are one of the most reliable ways to cover your windows. Not only do people prefer shutters for their appearance and cheap installation costs, but also for their effectiveness in offering privacy and protection from the elements. There are two main kinds of shutters; traditional and plantation shutters.

Traditional shutters trace their origins to the Northeast region – New England states. They were popular in those places even before the revolutionary wars and are sometimes referred to as “Colonial shutters.” Plantation shutters got their name from their origins in Southern plantations. They are also referred to as “California shutters” since they were prevalent there.


How They Came About

Speaking of plantation shutters: in the fifties, many houses built in the South had large windows because people wanted to enjoy the view. Traditional shutters were less appropriate because they restricted the views and thermal efficiency was not a concern in the south. To cater to the demand, craftsmen made shutters that had wider louvers to accommodate the enormous windows and provide spectacular views and thus plantation shutters were born.

Originally, plantation shutters were made of wood – both the louvers and the frames. But since plastic came into prominence, they are now made using synthetic material or wood or a blend of both (referred to as a composite/engineered material). Traditional shutters, on the other hand, are predominantly made of wood. However, these Wooden Shutters are still very appealing because they appear to have more character.

Traditional louvers (slats) are normally not very wide since they cover smaller windows. They measure around 1 ¼ inch wide. Conversely, plantation shutters generally have wider slats; usually, around 2 to 3 inches wide, although they can be wider (5 inches) depending on the window size. 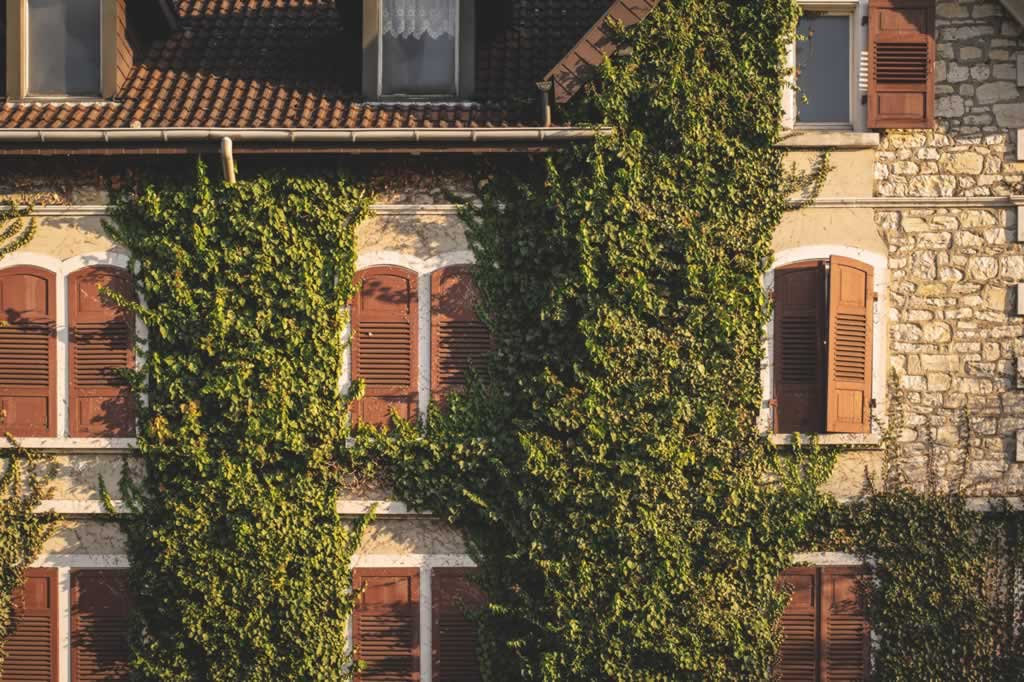 How to Choose the Best Shutter

It boils down to the type of windows you have and your stylistic preferences. You should choose traditional shutters if you want to go with a vintage, Early American decor or your windows are small. Some designers also lean towards wood because they think it looks more aesthetically pleasing.

Plantation shutters, on the other hand, are better suited to larger windows. If you are more concerned with functionality, you will appreciate them because they can withstand harsh climates (plastic does better than wood), are sturdier, and look more polished.

Ensure that you choose the shutter that works for you. Overall, all kinds of shutters help control the light and heat that enters your home. They have excellent insulation properties that help with energy conservation; they keep the heat out in the summer and trap the heat during winter. They are also pretty good at noise canceling too; be it noise from inside or outside.