Each day residents in Canberra and those throughout Australia contend with faulty pipes in their homes and fret over the plumbing problems that arise from them. These can be minor like the occasional toilet clog, or there can be massive eruptions like burst pipes. Some plumbing issues are more of a common occurrence than others. 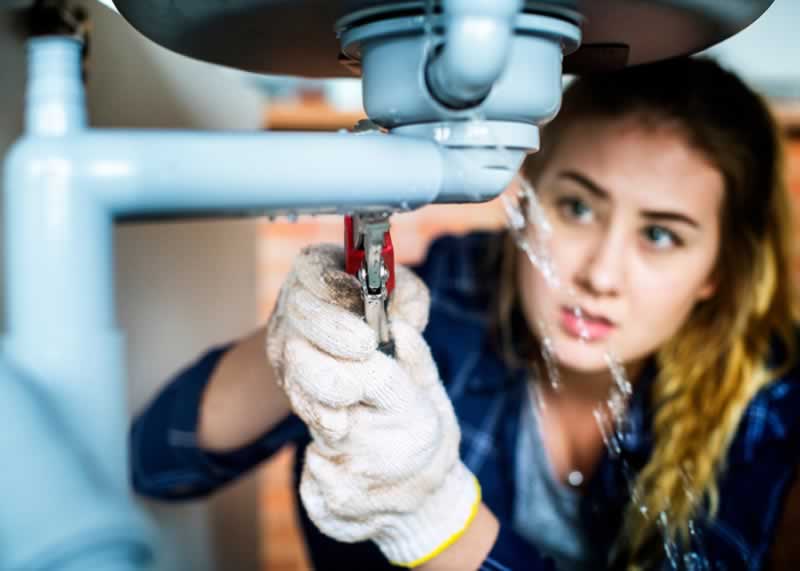 Fortunately, for a majority of the population, a significant portion of the typical problems are not detrimental to the home or the family and can be repaired relatively easily and quickly. Homeowners are reminded to handle merely small repairs in a DIY kind of capacity. As a rule, for Australians, it’s a requirement to call upon tradespeople to handle most repairs, installations, or emergencies. The things allowed to be done outside professional plumbers are simple tasks like changing a shower head or replacing washers, nothing that has the potential to lead to considerable damage to the property. You can learn to speak plumbers’ “language” for easier communication if you go here.

Plumbing issues are bound to pop up in every household, and there are some problems more prevalent than others. In Canberra and throughout the entirety of Australia, the law requires that citizens employ the services of a licensed plumber for any repairs unless these are quite simplistic in nature, like a washer needing replacement.


This is for the benefit of the residents so that the work is completely safe, and the job is done correctly, preventing considerable damages to structures and harm to those living in the homes. Not only in Australia but around the globe, there are plumbing problems that are commonplace for which plumbers find themselves regularly being called to action. Some of those that people find frequent and frustrating include the following:

A toilet becoming clogged is at the top of the list for commonalities in the plumbing world not only in Australia but all over the world, and most of the population has to fight this occurrence at least once in the span of a year. It is the result of an obstruction in the pipe. The suggestion is that this is a simple fix. However, most homeowners choose to avoid the unsanitary process, preferring to call a professional as opposed to trying to plunge the obstruction, in turn, fixing the problem. This can be a tricky situation. If the plunger doesn’t work despite numerous attempts, calling the experts is a wise decision.

Often drains become blocked to the dismay of homeowners. The first indication that there is an obstruction is when the drainage has become slow-moving or if it has stopped. With showers or tubs, this is usually due to hair buildup. Sinks, on the other hand, tend to backup due to substances being dumped in that shouldn’t go down like grease, food particles, or oils. 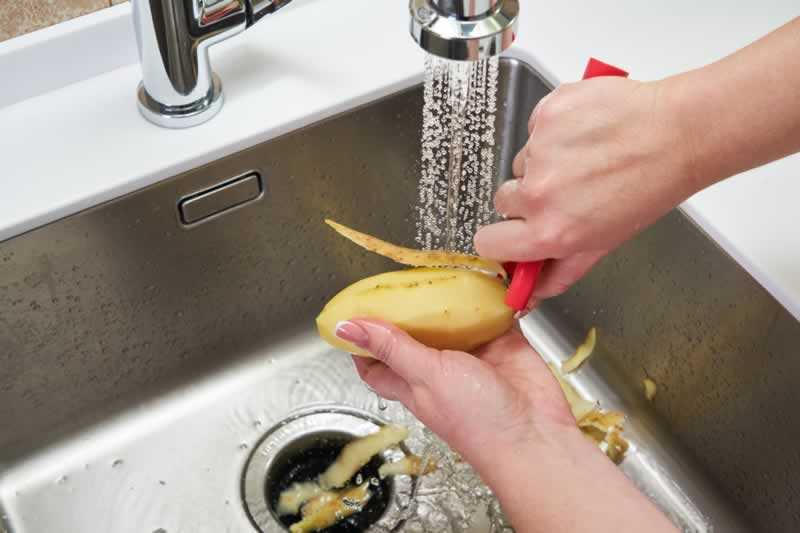 Again, a positive attempt is to try the plunger to unblock the drain for a quick, easy method. There are specific “homemade” solutions that remove grease, which can help open the clog. But when these techniques don’t work, you can try a tool known as a “snake” that go down the drain in an effort to release the obstruction. There are only so many DIY methods you can try until it becomes mandatory that you phone a plumber to come and handle the situation professionally when your attempts are unsuccessful. You don’t want to create more of an issue resulting in a bigger problem and potentially substantial damages.

If the toilet is continually running with water flowing in the bowl or your faucets are constantly dripping, these are indications of leaky fixtures. These might seem like little annoyances, but when neglected, the damage can mount, as can the expense. For the homeowner with the right knowledge, skills, and tools, it can be a matter of merely switching out the washer – removing the damaged part and putting in a new piece, which will, in most cases, rectify the situation. As far as the toilet leaking, there are a number of issues related to these leaks, some with relatively simple solutions. It’s a matter of finding the source of the leak in order to replace or repair for which a plumber will most likely be the best resource.

A water heater issue can be severe, but it is not uncommon. These lose effectiveness and begin to break down with age resulting in one problem after another. When these become more and more frequent, the unit will need to be replaced by a plumber.  Read the laws regarding using tradespeople in Australia at https://www.sa.gov.au/topics/energy-and-environment/using-electricity-and-gas-safely/installation-and-product-safety/using-licensed-tradespeople .

The water heater should always be repaired or replaced by a licensed plumber. The potential for an accident or injury with attempts at DIY is significant, plus with a manufacturer’s warranty, you’re working on the unit will void the contract. It’s essential to contact a professional when the water heater has reached an advanced age for inspection and recommendations on whether to repair or replace. The experts can give advice on models offering energy efficiency and of optimum quality.

As a homeowner, it’s critical to perform proper maintenance and upkeep of each component responsible for the functionality of the household in order to maintain the value of the structure and those elements. People are, of course, limited in their skills and by the laws, particularly in Canberra and throughout Australia, as far as the level of maintenance they can perform.

There are specific tasks homeowners can employ to visually inspect and do minor repairs of the plumbing system in the home. Still, as a general rule, a qualified, reliable plumbing company like Blue Line Plumbing has to service the system properly. The need for that is so that repairs are done correctly and safely. Most of the common problems associated with your pipe system are not serious issues for which you could probably attempt a few DIY tricks. The most important takeaway is to realize when it’s time to call the plumbing professional before things get out of hand.