When Should you Call an Emergency Plumber?

Plumbing issues that arise out of nowhere can be incredibly annoying to deal with and it can be very frustrating because they always seem to come up at the most inconvenient times. That is why most professional plumbers will have an emergency call out service that will be able to come out at a moment’s notice. The main and most obvious plumbing emergency is without a doubt flooding. So, if your house is flooding or is starting to flood you really ought to call a plumber regardless of the time of day. Flooding when not dealt with can cause irreparable damage to not only your possessions but to your house as a whole. Calling out an emergency plumber is always going to be cheaper than dealing with structural damage to your home.

Blocked or overflowing toilets can also be a serious plumbing emergency that you should consider calling out an emergency plumber for. If the toilet is blocked and you have tried using a plunger or other usual methods and they aren’t helping with the situation then you probably need a plumber to come out and deal with that. A blocked toilet issue might also worsen leading to an overflowing toilet, when this happens you might then end up with flooding. This will also be a real problem for people that only have one toilet in the house. 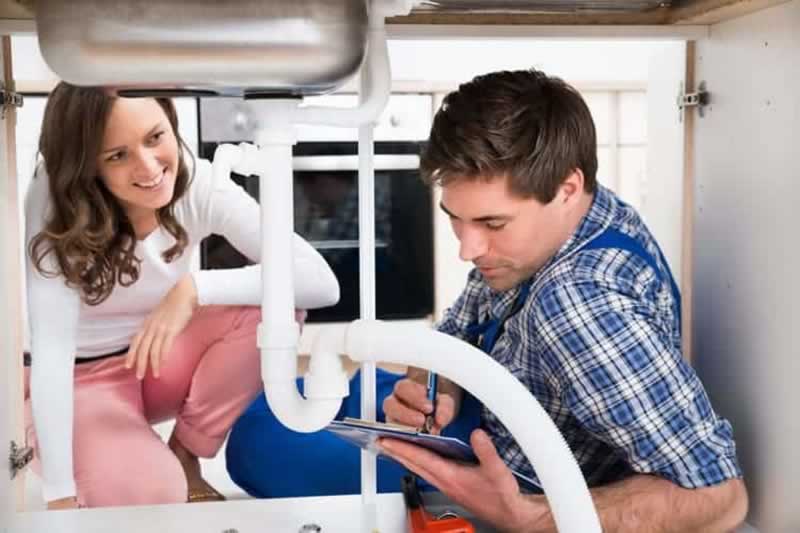 If the taps won’t supply any water or the inverse happens and they won’t turn off and stop supplying water then this will most likely also be a plumbing emergency. If you try to turn on the taps and nothing happens then you really should get a plumber out to actually identify what is causing this issue as there is a real possibility that there is something serious happening with your plumbing that you aren’t aware of. However, if you are able to call your water supply company and see if there is an issue with the supply of water to your property first. If the taps are doing the opposite and the water won’t turn off then this can absolutely lead to flooding, so in this instance, it is paramount that you call an emergency plumber out to deal with this.

Burst pipes are also a strong indicator that you need to call out a plumber ASAP. If you are aware of a pipe that is burst then you need to get someone out to deal with that as again this can lead to flooding. It is important to know that not all instances of burst pipes will be really apparent. So, just keep an eye out for any changes to your plumbing, especially during the winter months when it is colder and they are much more likely to freeze.

These are the main plumbing emergencies that you should really call out for a plumber if they arise. The main thing you really need to avoid or deal with is flooding when it comes to plumbing as worst-case scenarios of flooding are really serious.