A Look At The Best Buildings In London

As one of the most famous cities in the world, London has its fair share of diverse, unique, and stunning buildings. Everywhere you look you’ll find a mix of modern contemporary to classic medieval architecture, with many of the world’s most iconic buildings within the city. 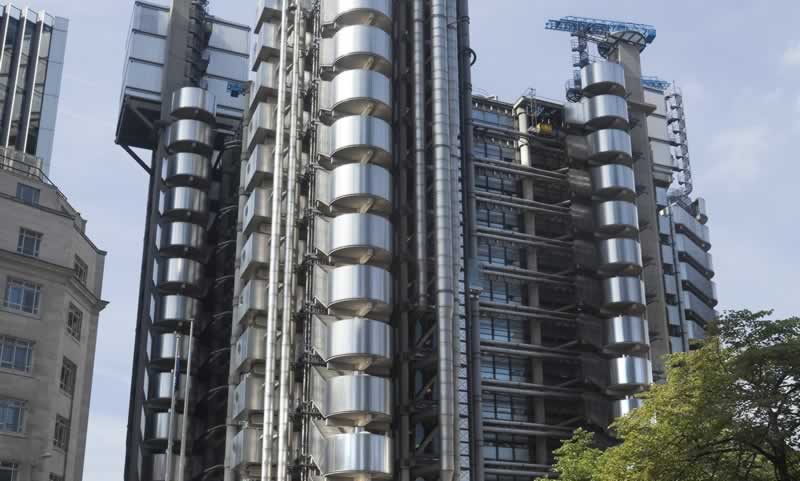 Providing plenty of inspiration for any architect in London, we take a look at a handful of the best buildings you can discover when walking the streets of England’s capital.

One of the most recent and iconic on the list, the shard continues to impress as the tallest building in the UK and the fourth tallest in Europe. As well as its impressive size (1016 ft), the design of the building using 11,000 angled glass panes features an open-top that makes the building appear to be constructed from four shards of glass. Designed by Italian architect Renzo Piano, this angled design reflects the sky above rather than the city around it, helping it to blend in with the skyline. Found in the heart of London Bridge, the building opened in 2012 and was the first to use jump-lift construction, a self-climbing elevator system that sees the elevator move higher or ‘jump’.

One of the youngest buildings to receive a Grade I listing, the Lloyd’s of London building is one of the most unique you’ll find in the city. Recognisable thanks to its 1980s industrial design that also appears futuristic within its location of Lime Street in the City’s eastern area, it’s still home to the insurance company of the same name. Designed by Richard Rogers, it took 8 years and a cost of £75 million to complete, and features an iconic external, inside/out approach where all staircases, lifts, drainage etc. appear visibly outside.

A faithful reconstruction of the world-famous playwright’s Globe theatre was opened in 1997 and continues to be a popular tourist attraction. Located in Southwark by the riverbank, 230 metres from where the original stood before being knocked down in the 17th Century, Shakespeare’s Globe is a mix of the original design with modern safety requirements and construction from architect Theo Crosby. Able to hold 1400 in attendance, the building is one of the more classic examples of London architecture hundreds of years ago, even if it is just a quarter of a century old. 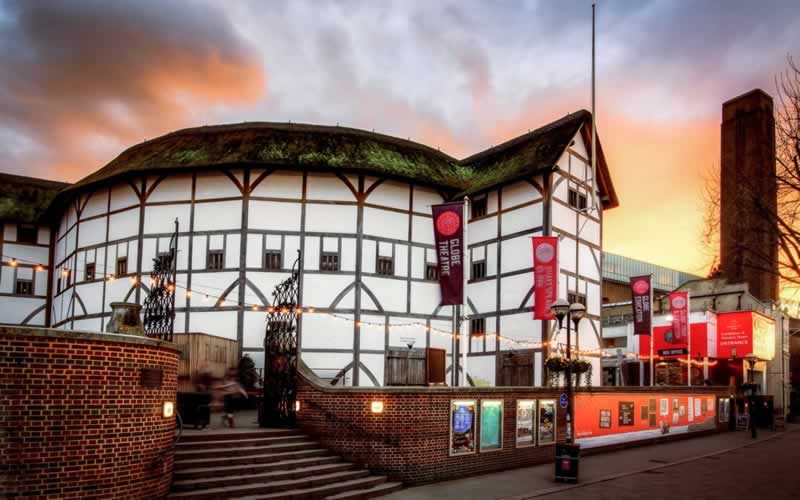 St. Mary the Axe (The Gherkin)

Affectionately known as ‘The Gherkin’ due to its shapely design that also resembles a bullet pointing to the sky, St. Mary the Axe is a Norman Foster design. The office spaces contained within the cylindrical glass construction uses a circular plan, yet only has one curved glass pane, located at the top, despite its appearance. Completed in 2003, it is now one of the most iconic and beloved buildings in the city and uses a structure of diagonally interlocking steel, requiring no support columns on the inside.

Not far from ‘The Gherkin’ is ‘The Cheesegrater’, otherwise known as the Leadenhall Building. Receiving its nickname due to its slanted design on one side, the building was designed by Rogers Stirk Harbour and partners, and uses a ladder frame construction where the base resembles a ladder. The glass and steel design incorporates vents to allow outside air in and automatic blinds to limit solar glare. Opened in 2015, the Leadenhall Building has a separate Northern support core that houses the public lifts, WCs and service/goods lifts.