Six Reasons for Using Worm Castings in Your Garden Soil

Did you know that a tablespoon of worm castings has adequate nutrients to feed a 6-inch plant growing in a pot for about two months? Worm casts, also known as worm manure or poop, also have 50% more humus than topsoil. If you are tired of using chemical-packed fertilizers to enrich your garden soil, maybe it’s time you switched to worm castings. 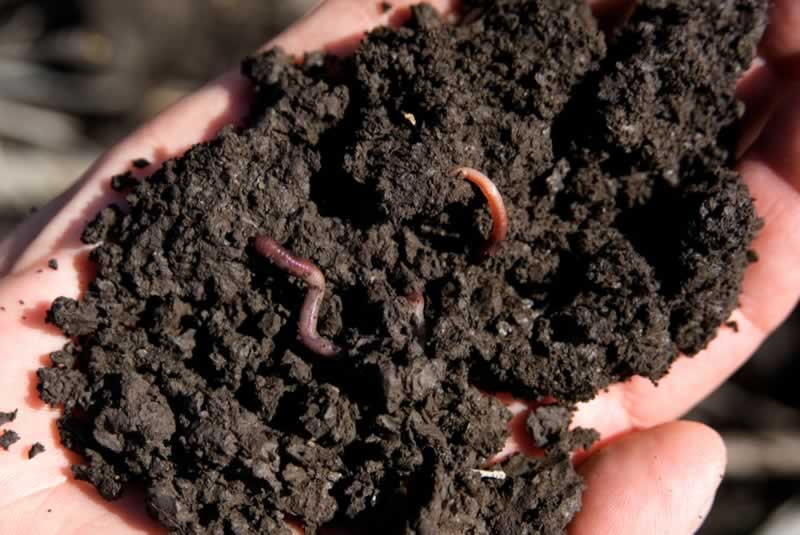 So what exactly are worm castings? Worm castings are simply earthworm poops. The casts are produced from the digestion of organic material consumed by the worms.

What Makes Worm Casts So Great for Your Plants?

Worm casts are the best natural soil enrichers that you can use for your garden. Here are some reasons why:

Worm castings aren’t like common animal compost.  These compositions are packed with nutrients and minerals that are beneficial to plants and the soil.

Some of the minerals they contain include:

Worms eat organic waste they are fed, and through the vermicomposting process, the worms break down the decaying matter into richer organic fertilizer comprising of good bacteria, nutrients, and enzymes. The digestive process of the organic materials eaten by the worms refines and adds more than 10,000 biological organisms to the castings. These organisms make it easier for the castings to break down so that plants can easily access the nutrients they need.


Soil is a living organism. Using chemical fertilizers on your garden destroys the soil in the following ways:

With worm castings, you don’t have to worry about the above adverse effects on your soil. The casts are a natural fertilizer made up of a mixture of enzymes, bacteria, earthworm cocoons, animal manure, and remains of plant matter. Worm casts have a neutral pH of 0.7, which will not harm your plants or your hands. Unlike chemical fertilizers, the casts don’t require special handling and aren’t harmful to you, your plants, or your pets.

Worm castings are odor-free; they smell like forest soil. The digestion process of the worms leads to the release of castings that don’t smell terrible like regular fertilizer or animal compost. In addition, worm castings can be used with animal compost to eliminate odor.  Mix 10% of worm castings with any decomposed manure and the strong smell in the compost will be gone.  Castings also absorb odor more effectively and quickly than activated charcoal. 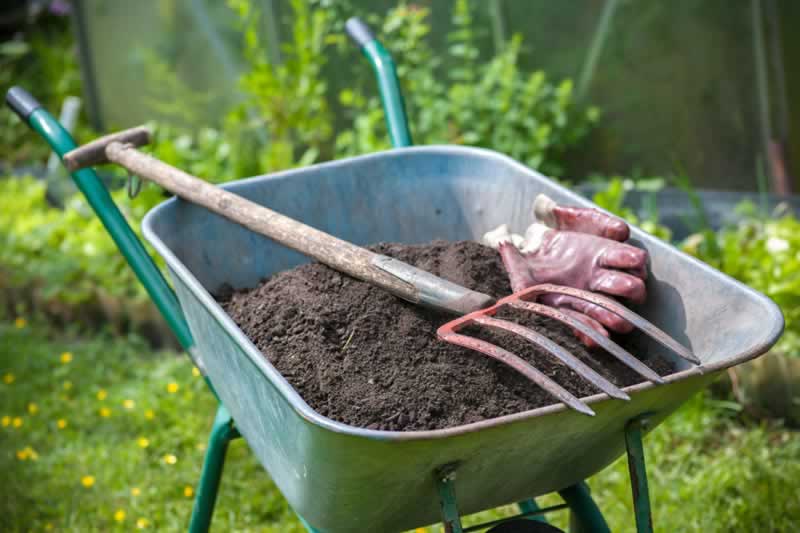 When mixed with soil, worm castings form tiny cylinders that don’t pack down easily. This promotes soil aeration, allowing the plant roots to gain access to adequate oxygen. Moreover, the castings clusters can withstand water erosion, which improves the soil’s water retention. This ensures your plants get enough moisture and the soil texture remains soft.

Adding Simple Grow Soil fertilizer in the soil has been shown to hasten the decomposition of most biological soil materials such as crab and prawn shells. These materials can only be useful to the plants when they are fully decomposed.

The bacteria and nematodes found in worm castings are perfect for your plants. In fact, all organic certification organizations approve the use of worm castings as plant fertilizer. According to research done by the Soil FoodWeb Inc. Lab, worm castings don’t contain harmful nematodes. Instead, they have beneficial nematodes that help to control the growth of harmful Rhizoctonia, Fusarium, Sclerotinia, and Phytophthora fungi.

Too many fungi in the soil can lead to nitrogen lock-up and hinder plant growth. However, worm casts have fungus-eating nematodes that promote the release of excess nitrogen for healthy plant growth.


Tests have shown that worm casts have high levels of organisms that produce chitinase. Chitinase is an enzyme that dissolves chitin, which makes up the exoskeleton of bugs. Castings can activate the organisms that produce chitinase in plants and, in turn, repel various insects. This repellant ability has been confirmed for insects such as spider mites, flies, aphids, and other bugs. Since bugs can detect areas where there are high levels of chitinase, they won’t stay in soils with worm castings.

Worm castings are your best bet when it comes to improving the health of your soil and growing plants. The best news is that you don’t need a ton of worm castings to make a difference. Mixing just a little amount of the castings with your soil will improve your crop yield.