As temperatures begin to drop and more cold weather is moving into the Denver area, it’s getting more and more difficult to hold off turning the heat on. Fall has been mild, so you haven’t needed heat or air conditioning for a few months, and you’ve been enjoying a smaller monthly bill because of it. But now it’s starting to get unbearable, and who wants to be freezing in their own house?  When using heating and cooling in Denver, a state with fluctuating temperatures and a strong sun presence that throws a cork in things, managing and monitoring your bill can be tricky. One day might be 30s and cloudy, leaving you shivering in your living room, which never sees the sun. Another day it could be 40 degrees and sunny, and you’re finding yourself heating up from the sun shining through your window. 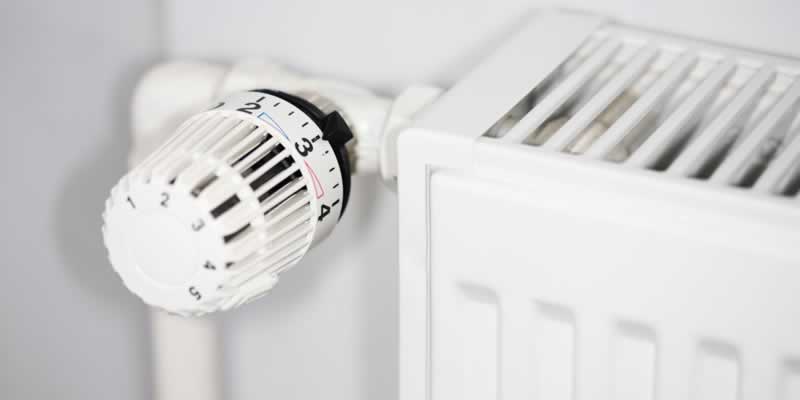 Many houses in the area don’t even have air conditioning, since summers have been traditionally mild in Colorado until recent years, while the heat has always been essential on the Front Range. If you find yourself needing air conditioning more and more as the years pass, implementing a new service may beg the question: which costs more, heating or air conditioning? In 1990, less than 40 percent of houses in the American West had some form of air conditioning, according to The Denverite. As of 2017, that number has almost doubled and sits at above 75 percent. That means Coloradans and other westerners have had to adjust to an extra expense in their bills.

How Much Does Heat Cost?

In 2021, a report released by the Energy Information Administration projected households that use natural gas for heat will spend an average of $746 on heating over the winter, which was a  spike of 30 percent compared to 2020. This is an abnormally high number due to the economic challenges of the coronavirus pandemic. Natural gas is generally a very affordable commodity.  While numbers are expected to recover in 2022 and beyond, the cost of heat has gone up in recent years. In December 2022, residential bills are expected to average $177 for the month in Boulder County, for reference. 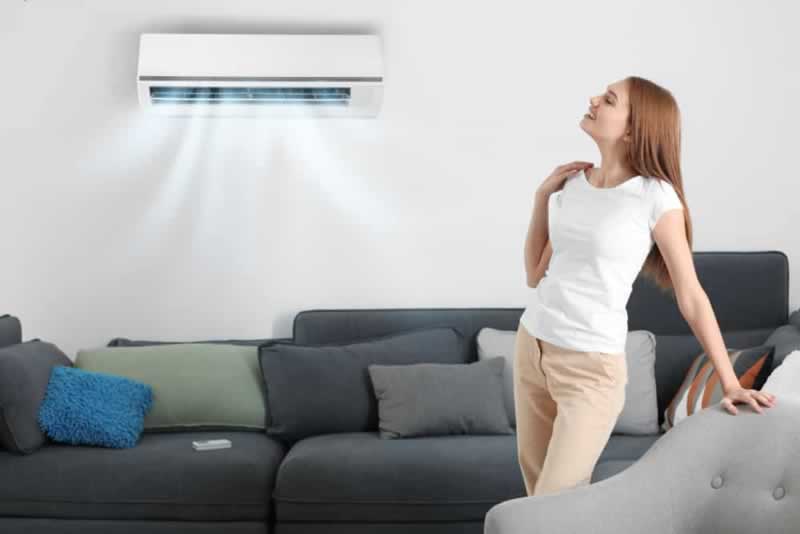 How Much Does Air Conditioning Cost?

If you’ve opted for air conditioning in Denver, and your house didn’t have it before, you’ll likely utilize a space or window unit in the main living area. Temperatures often remain mild at night, allowing you to turn off your unit when you go to sleep in some cases. This could relieve some of the energy used that goes toward your bill. Implementing a central air conditioning system will cost you a few thousand dollars, but just using an A.C. unit will boost your monthly utility bill. Using a window unit can add anywhere between $30 and $80 to your monthly electricity bill, depending on your usage. Because AC units are turned on and off more often than heaters, which stay on most of the time, utility bills are significantly smaller in the warmer months, especially in a moderate climate like Denver.

The short answer is heating costs more on average, but it all depends on the person and the usage rates of their heating or cooling systems. To avoid higher bills, resist turning on the furnace as long as possible. If your house doesn’t have air conditioning, resist implementing it or getting a space unit as long as possible to keep your bills on the lower side. In an effort to keep your bills lower, you can turn off your utilities when you’re not at home or while you sleep (if you can manage), and try to wait longer into the seasons to react with heating or air conditioning.