Where Is Asbestos Found?

Many people are aware that asbestos was banned in the 1970s, but what most people don’t realize is that the ban regarding most of those products was lifted a few years later. Today, there are still plenty of products that contain asbestos in use. There are also plenty of properties that still have asbestos in them from the time before the ban. Asbestos first came into use in the United States during the Industrial Age, which ended in approximately 1840. Asbestos became popular for use in construction because of its toughness, durability, resistance to chemicals, water resistance, and fireproof properties. It was also a popular construction material in the U.S. military, where it was used to prevent fires. 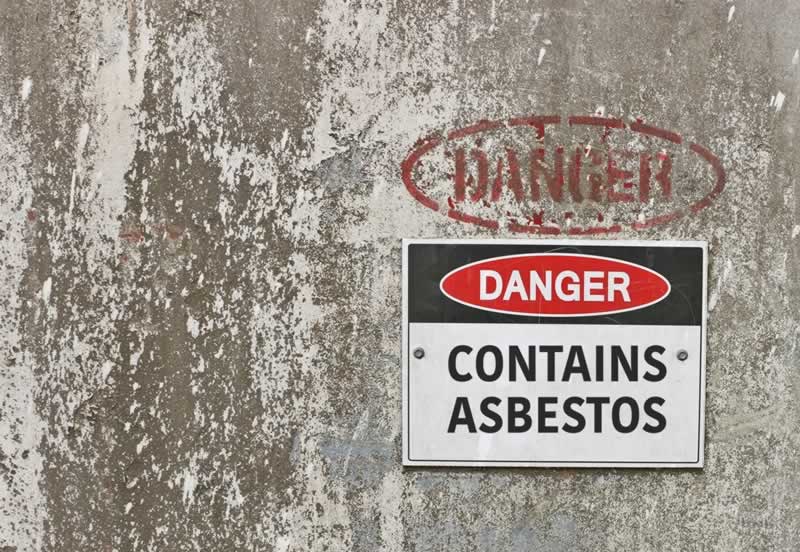 Despite the fact that asbestos miners and workers have been dying from pulmonary problems since the early 1900s, asbestos workers were not protected until decades later. All mesothelioma cases are caused by exposure to asbestos, and it causes asbestosis, too. Since it’s still around in many forms, it’s important to know where you might encounter it.

The clutches in our cars contain as much as 35% asbestos. If you are a mechanic or you work on your own car, be careful when you remove the clutch cover, and never blow dust off the clutch.

Asbestos was used in roofing materials from 1907 to around 1980. If your house was built during that era, you should have your roof tested for asbestos before you repair or replace it. Better yet, leave those jobs to the professionals.

Older vinyl floor tile and sheet vinyl may contain asbestos. It’s generally safe to have it in your home, unless you decide to remove it. Removing old vinyl tile can release asbestos dust into the air. This is another job that’s best left to the professionals.

If you drive a Ford from 1993 or earlier, there may be asbestos in the brake pad. Asbestos brake pads may also be found on Land Rovers and other expensive imported vehicles. Like clutches, if you work on the brakes it’s important not to disturb or inhale the brake dust.

Corrugated sheeting with asbestos is no longer used in construction, but it was for a long time and there’s still plenty of it around. You may find it in homes, factory buildings, and farms. It’s important that you don’t try to remove it yourself. This, too, needs to be handled by the pros. 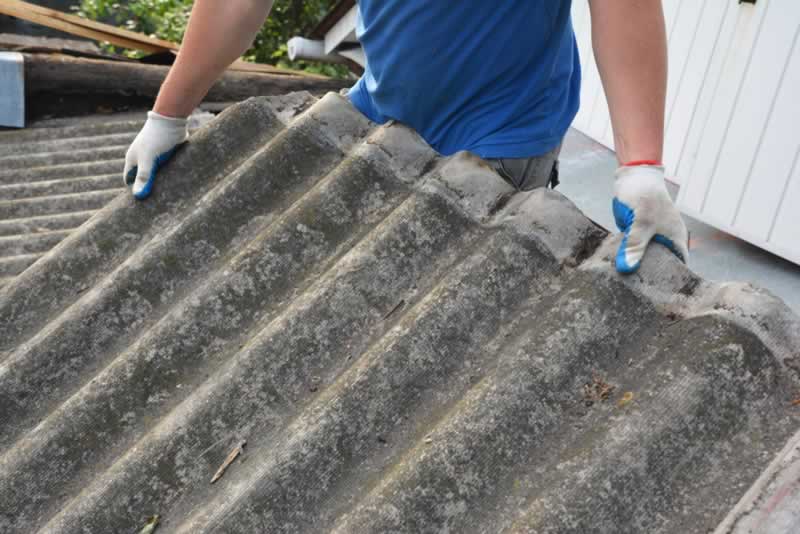 If you come across cement pipes that were imported, beware. These pipes have been used in water distribution. They are no longer manufactured here, but they are in other countries. So far it’s believed that it’s safe to drink water from these pipes, but it’s not safe to cut into them.

The vermiculite insulation that is still found insulating many of our homes’ attics may be contaminated with asbestos if it was produced in a mine near Libby, Montana in 1990 or earlier.

There’s no way to know where the vermiculite in your insulation was produced, so again, let a professional remove it. This is not a do it yourself project.

What Asbestos Does to Your Lungs

You cannot overstate the dangers of asbestos. This mineral contains particles that are so tiny that you can’t see them, and they can easily be inhaled into your lungs. Over time, people who work around asbestos become at risk of developing deadly mesothelioma and other serious respiratory conditions. Pleural mesothelioma is caused when asbestos fibers settle into the pleura, or lining, of your lungs. It will grow and spread and form a capsule of tumors that will surround the lungs, making it difficult to breathe. No matter how early it is caught, pleural mesothelioma is always fatal. If you believe you have been exposed to asbestos and you’re experiencing symptoms like dry cough and chest pain, see a doctor and mention your exposure. Workers who were exposed to asbestos on the job may always want to consider contacting a personal injury lawyer.